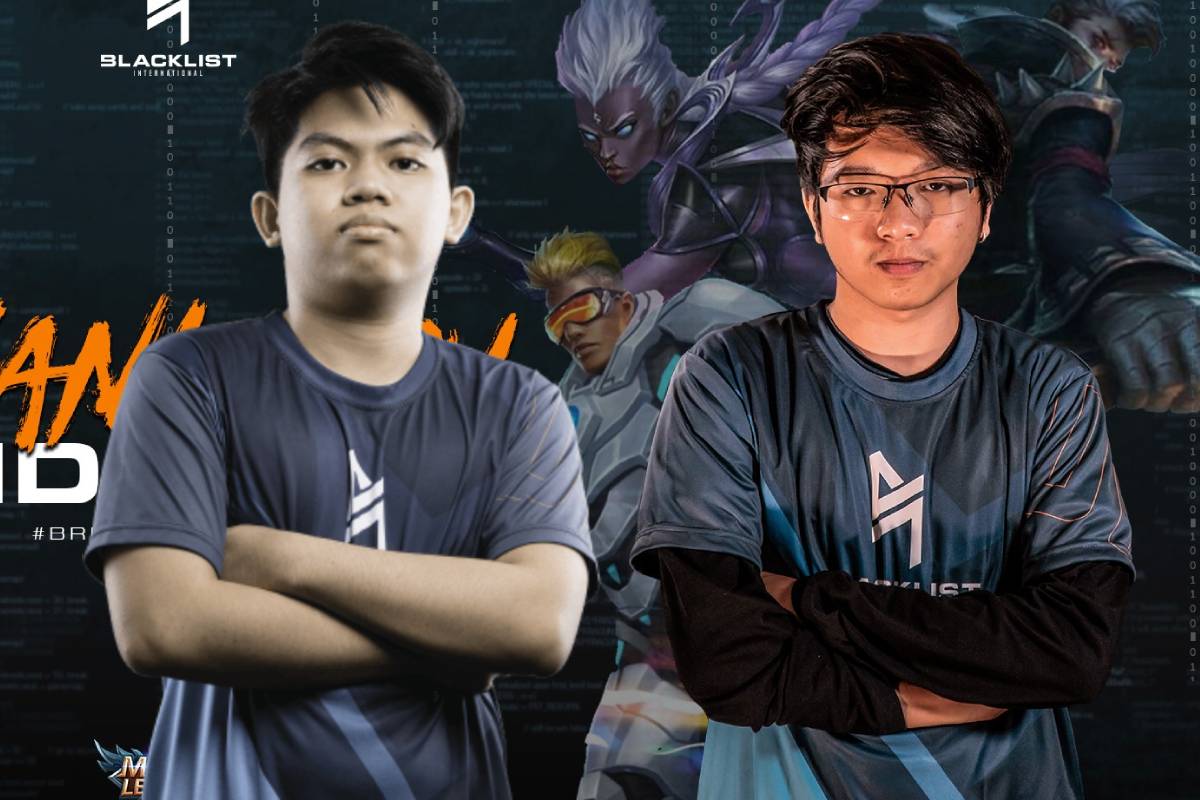 “KILLER and Riddler.PH are transferring to Team Payaman Pro Team,” said the statement.

“Blacklist International is grateful to have managed these excellent MLBB pro players since MPL Season 5. With their exceptional skills and passion for pro play, we believe that they can contribute greatly to their new team.”

Cong TV is currently under Tier One Entertainment – the same organization that owns Blacklist International.

He was then relegated to the organization’s development squad Blacklist Rivals.

Meanwhile, KILLER was part of the roster up until Season Six as its sixth man. He played in the playoffs wherein Blacklist Intertnational was ousted by grand finalist Omega Esports in the quarterfinals.

KILLER was replaced by Kiel “OHEB” Soriano in the ONE Esports MPL Invitational.

Team Payaman has yet to announce the signings as of posting time. 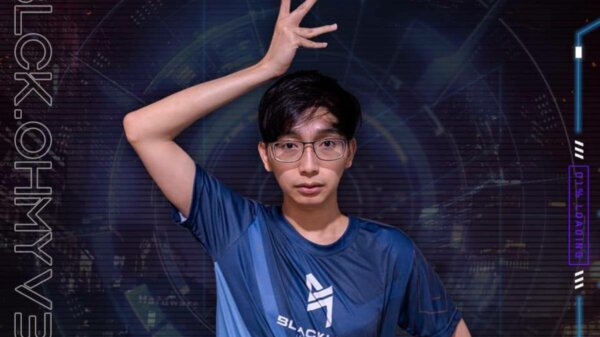 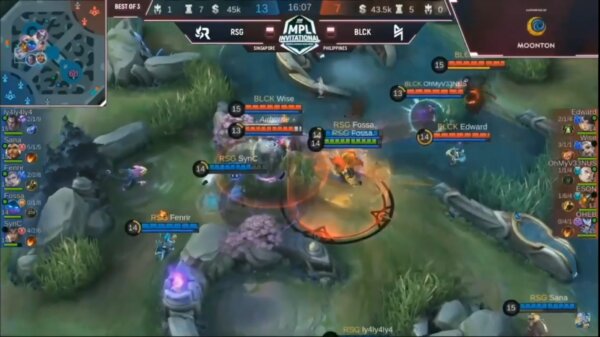 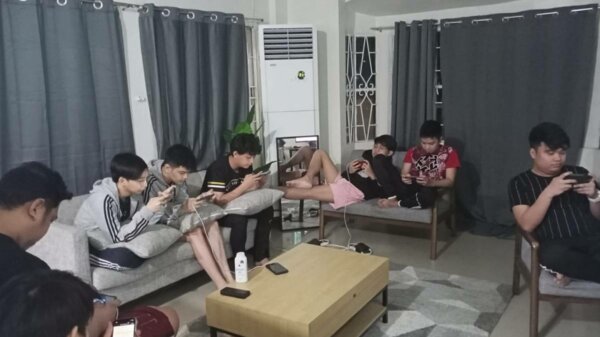 The arrival of Kairi “FULLCLIP” Rayosdelsol in Blacklist International was one of the most intriguing moves in the sixth season of Mobile Legends: Bang... 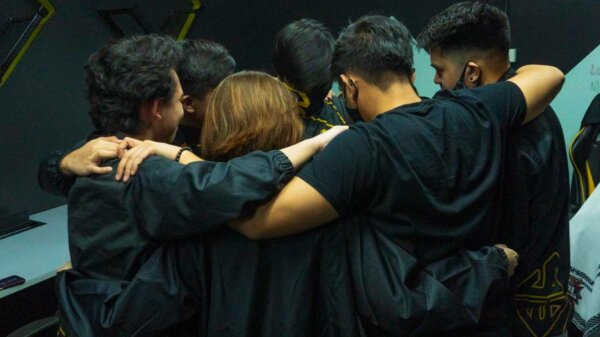 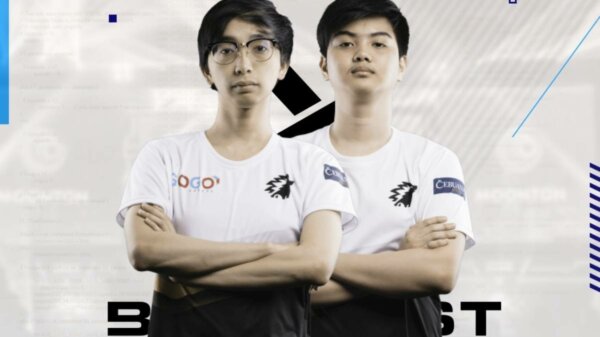