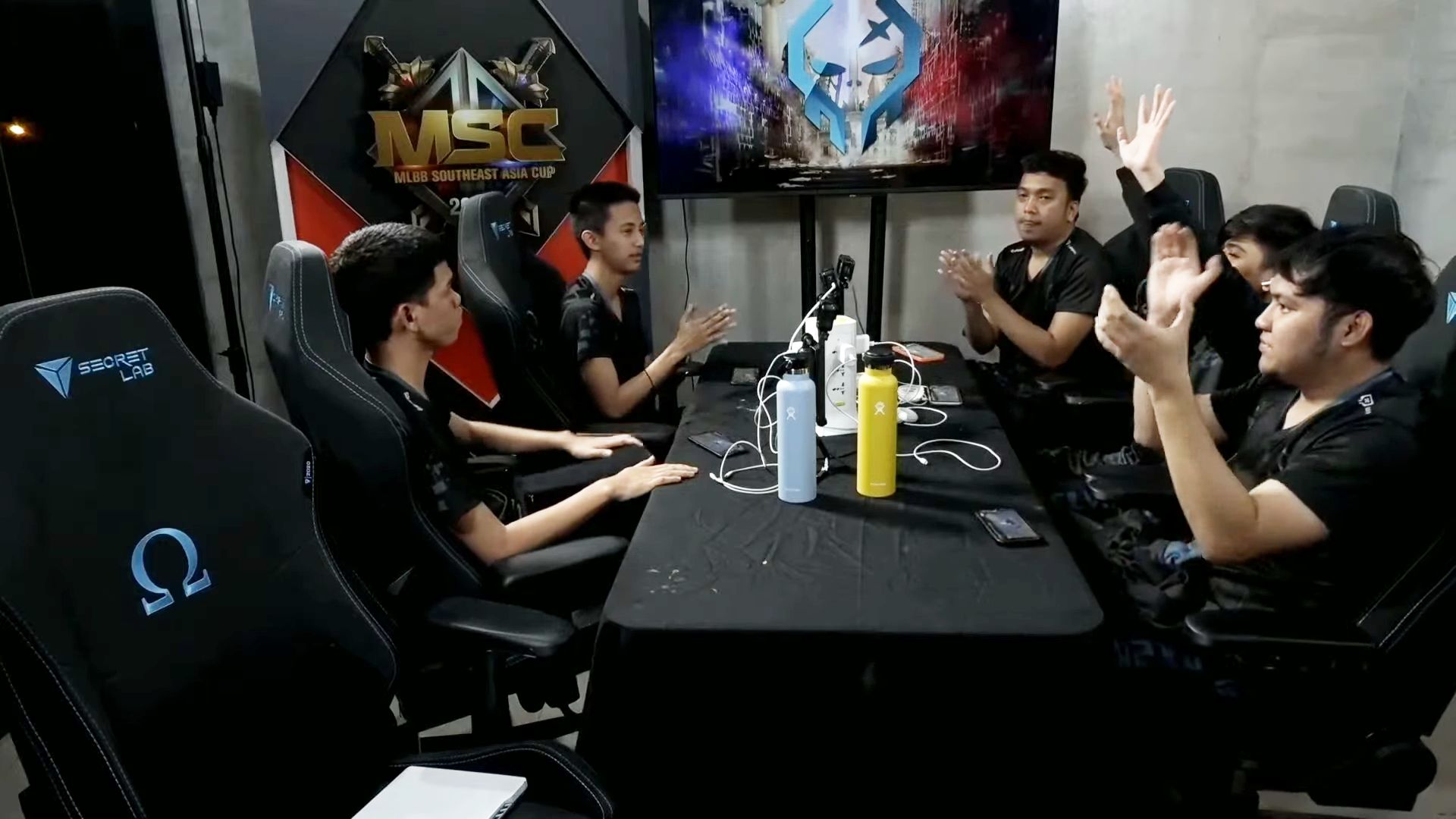 Execration will get another crack at EVOS Legends — the only team to beat them in the tournament — in the lower bracket finals.

Kielvj’s Ling bounced back from a slow start to lead Execration’s tight 30-18 Game One victory.

Joshua “Ch4knu” Mangilog’s Grock and Patrick “E2MAX” Caidic’s Yve’s stellar plays allowed Kielvj to come back from an early deficit that put him behind in the first five minutes of the match.

Kielvj finished with 14 kills and six assists against just three deaths in the match that lasted for 18 minutes and 22 seconds. 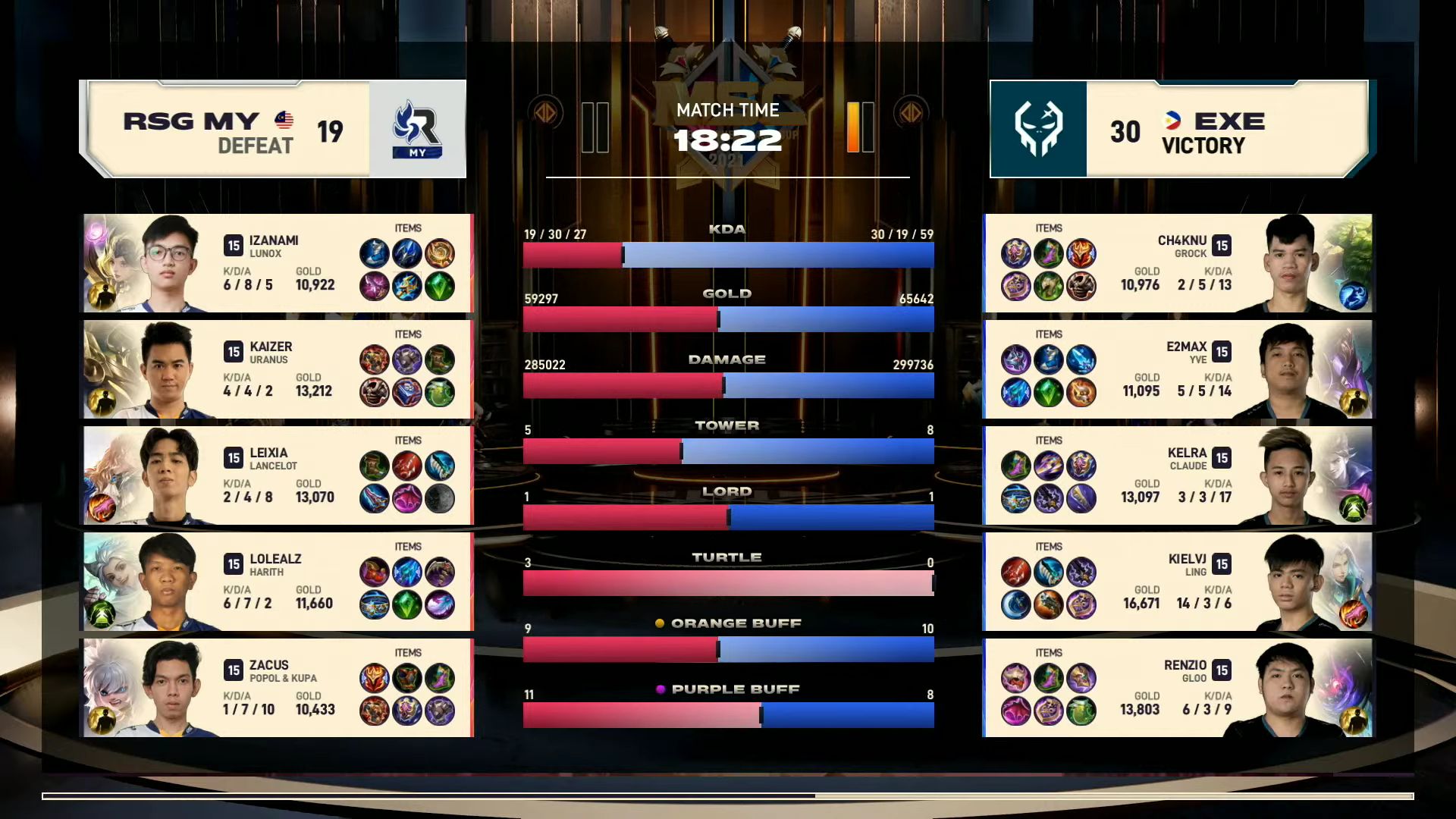 The King once again lorded over RSG MY, taking charge in Game Two with his Ling.

E2MAX dished out a game-high 17 assists laced with a kill and an assist. Meanwhile, Duane “Kelra” Pillas’ Harith had nine kills and seven assists against two deaths for Execration.

On the other hand, Leixia (Granger) was held to just three kills, five deaths, and two assists in the loss. 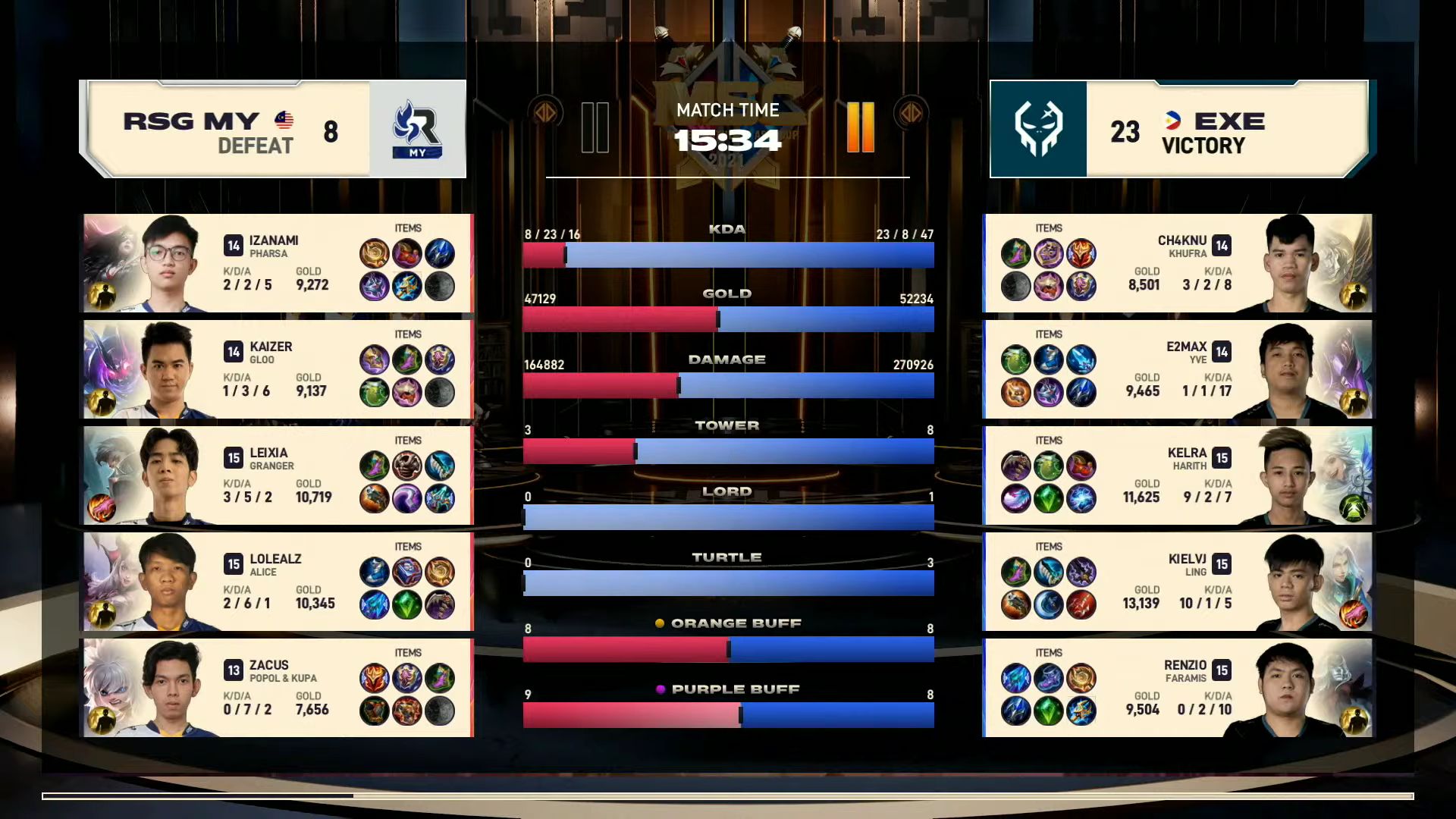 Execration will go up against EVOS Legends for the last grand finals slot tomorrow at 1:00 pm. 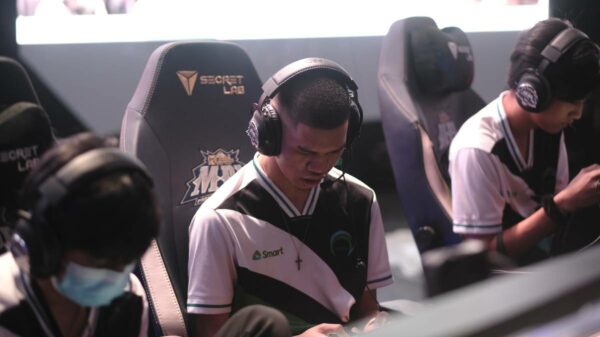