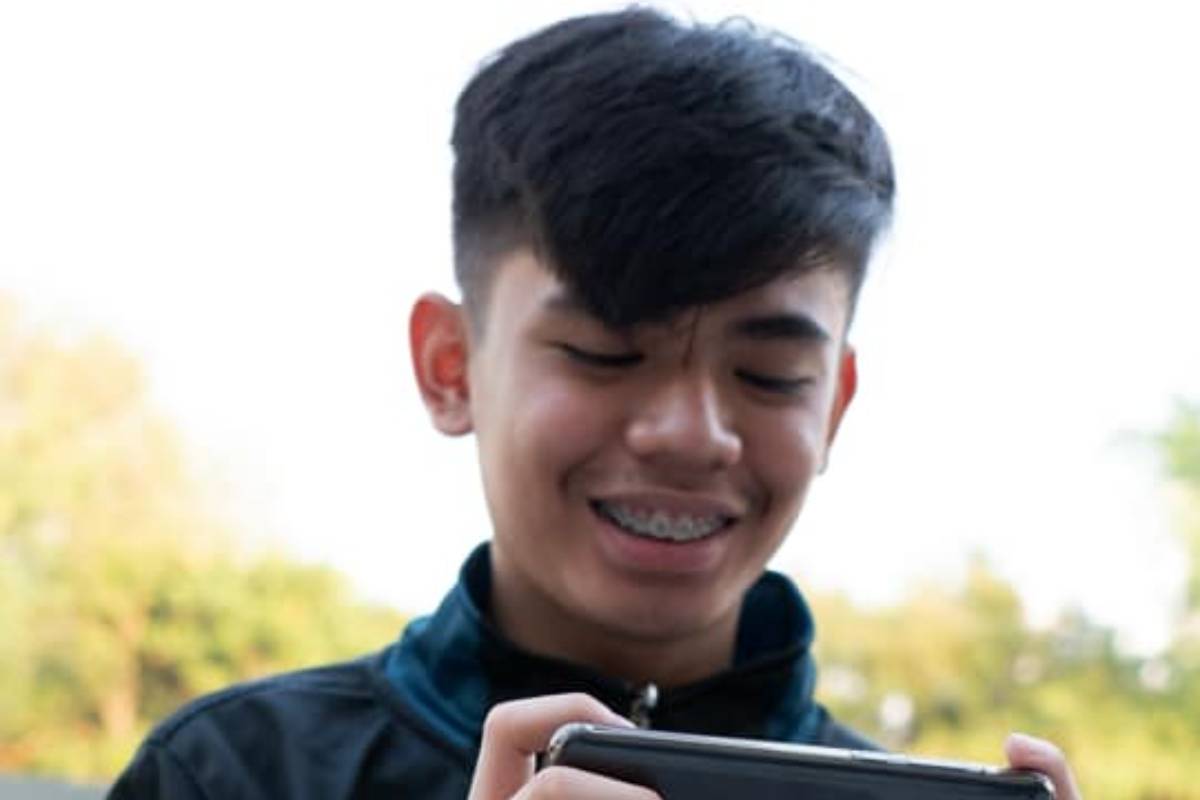 Once Execration completed its stunning 3-2 reverse sweep of defending champion Bren Esports on Saturday night, excitement filled Kielvj “Kielvj” Hernandez as he will be facing his former brothers-in-arms in the Land of Dawn in what could be the most important game of his young career.

The win pits Execration against Aura PH, the team that Kielvj helped win two titles and, sadly, the team that released him prior to the Mobile Legends: Bang Bang Professional League-Philippines Season Seven.

Make no mistake, the 16-year-old has no ill feelings towards his former team. It’s just that for him, it will be the perfect stage for him to prove his doubters wrong.

And at the same time, it’s a mini-reunion for the former Sunsparks squad.

While Kielvj was elated to face off against his former team anew, it’s also a sad sight for ‘The King’ to see their friends at Bren Esports go down at their hands. And that is why he is dedicating their next games to their pals at Bren Esports.

Execration, after a shaky regular season, defied the odds down the lower bracket. There, the Season Six third placer took down ONIC PH and Omega Esports, respectively, through a five-game series before scoring the 3-2 reverse sweep of the world champions.

Kielvj and Execration will go up next against Aura PH tomorrow, Sunday at the lower bracket finale for the chance to face Blacklist International in the grand finals.