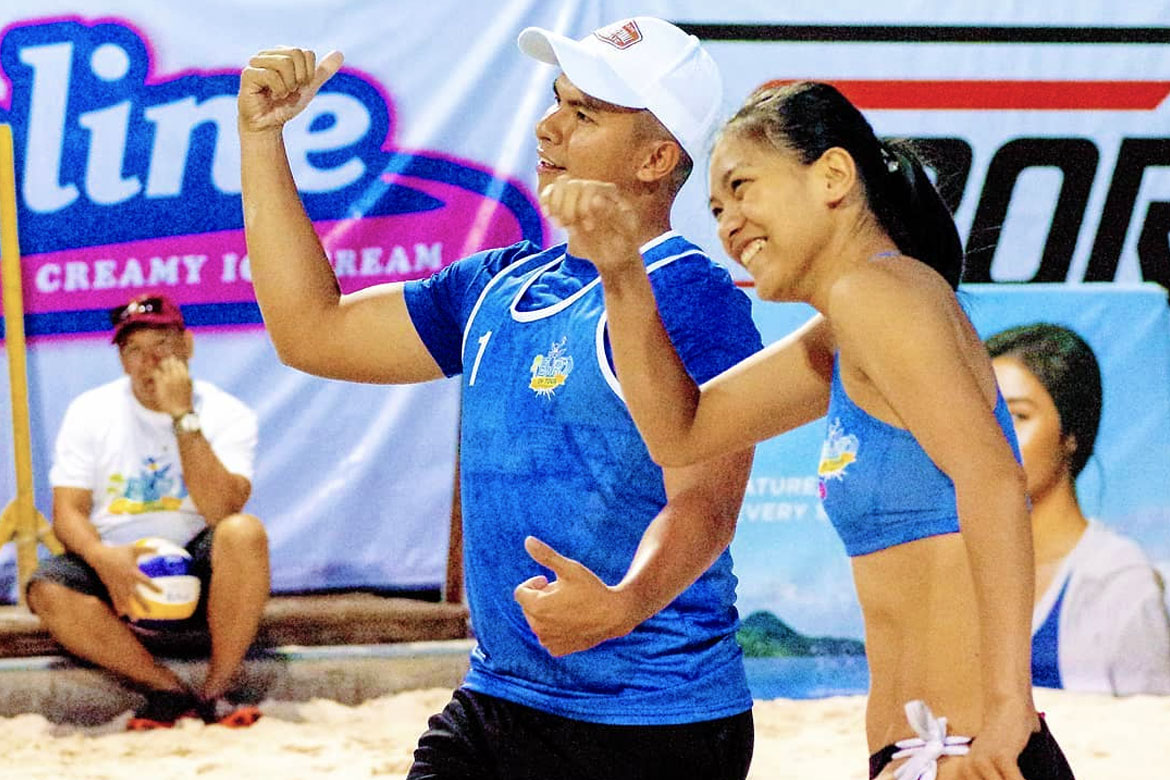 Playing together for the first time, phenoms Kiefer Ravena and Alyssa Valdez looked like they were long-time partners in the sand court.

“One for the books! So proud of you Kiefer Ravena!” said Valdez on her Twitter account. The couple had bested Charo Soriano and John Vic de Guzman, 23-21, in the celebrity match that was a part of the Beach Volleyball Republic On Tour December Open 2018: A Christmas Rally festivities last Sunday at the Sands SM By The Bay.

It was tight up to the very end, as Ravena and Valdez scored the match’s last three points after Soriano nailed back-to-back aces for her team to lead for the last time at 21-20.

For Soriano, who is one of the BVR founders, the celebrity match is one way of sharing this Christmas. The proceeds will go to the Mindanao State University-Marawi College of Sports, Physical Education and Recreation Academy. 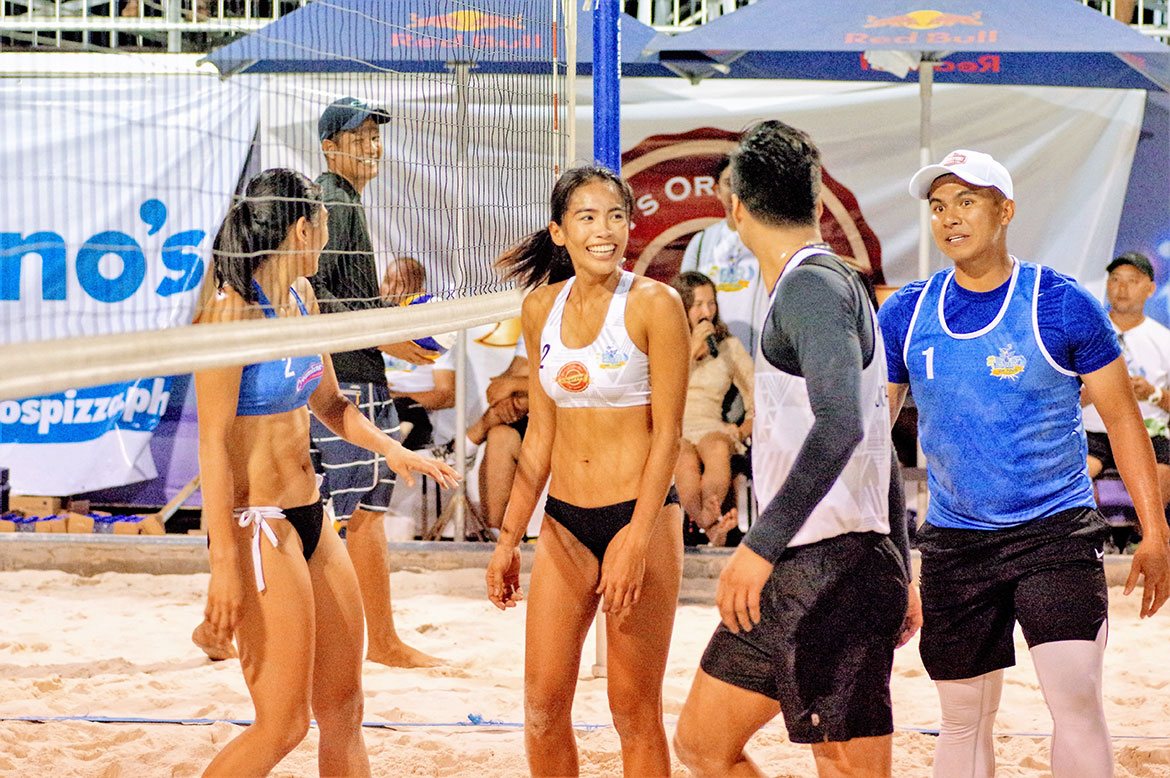 “It’s been an honor being able to play the game that we love and at the same time being able to help our young brothers and sisters in Marawi,” said Soriano, who won two BVR legs this year with Bea Tan.

“With the help of all those who supported, the CSPEAR Sports Academy of MSU-Marawi will be able to teach more and more kids so that these children’s lives will be filled with laughter instead of anger, love instead of hate, and hope instead of fear. That, for me, is the true value of sports,” she added.

The celebrity game was one way the BVR showed its gratitude and appreciation to its followers for a successful year, which includes first time visits to scenic El Nido and Dumaguete City, as well as return sojourns to Santa Ana, Cagayan and Lianga, Surigao del Sur.

BVR has grown to be a staple outdoor lifestyle brand that is known for its beach volleyball tournaments and nationwide tours. Through its programs, BVR aims for every aspiring beach volleyball athlete to be given the opportunity to showcase and improve their talents through competitive games.