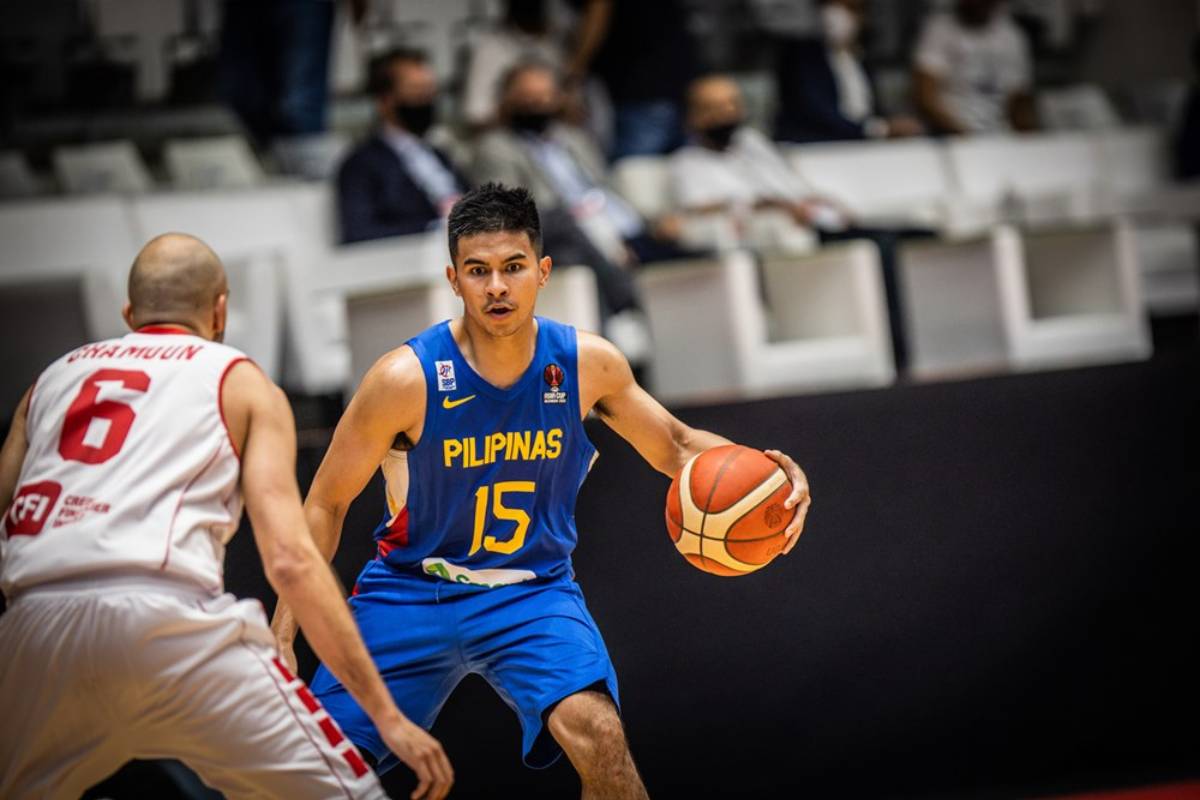 When Kiefer Ravena received the responsibility of acting as the team captain of Gilas, he knew that it will be a tough job.

Everything that he will do will be under a microscope. Each loss will be much heavier on him as well.

But after seven days of competition in Jakarta, Indonesia, Gilas bowed out of the FIBA Asia Cup. And ironically, it came at the hands of Japan, whose team is composed of mostly B.League players.

During the continental meet, Gilas only one won game — a 101-59 win over India, a team they have already beat twice prior to the tournament. Gilas also fell to Lebanon and New Zealand.

And Ravena took responsibility for it, saying that he was not able to lead the team the way many expected him to.

“Well, first of all, I felt like I let the team down, not being the leader that they expected.

“Maraming pagkukulang, a lot of shortcomings in being a leader but it comes with experience as well. I’m still learning from them,” said Ravena about leading the squad, who had an average age of 24 years old.

But the second-generation cager knows that leading a team goes beyond the court.

Before the team parted ways, Ravena had one last huddle with the team. And he told the boys one thing — to never forget this feeling.

“This is all our first FIBA Asia Cup. I’m not here to make excuses but I told them that this is for the long haul,” he said.

“Whether we play in the B.League, the PBA, or the KBL, this is something that we have to embrace and take into heart, take it personally that what happened here can make us better.”

It is still unknown whether the Shiga star will be part of the team that will compete in the fourth window of the 2023 FIBA World Cup Qualifiers.

But whatever happens, they all must move on and be stronger.

“Again, a learning experience. We move on from this.”