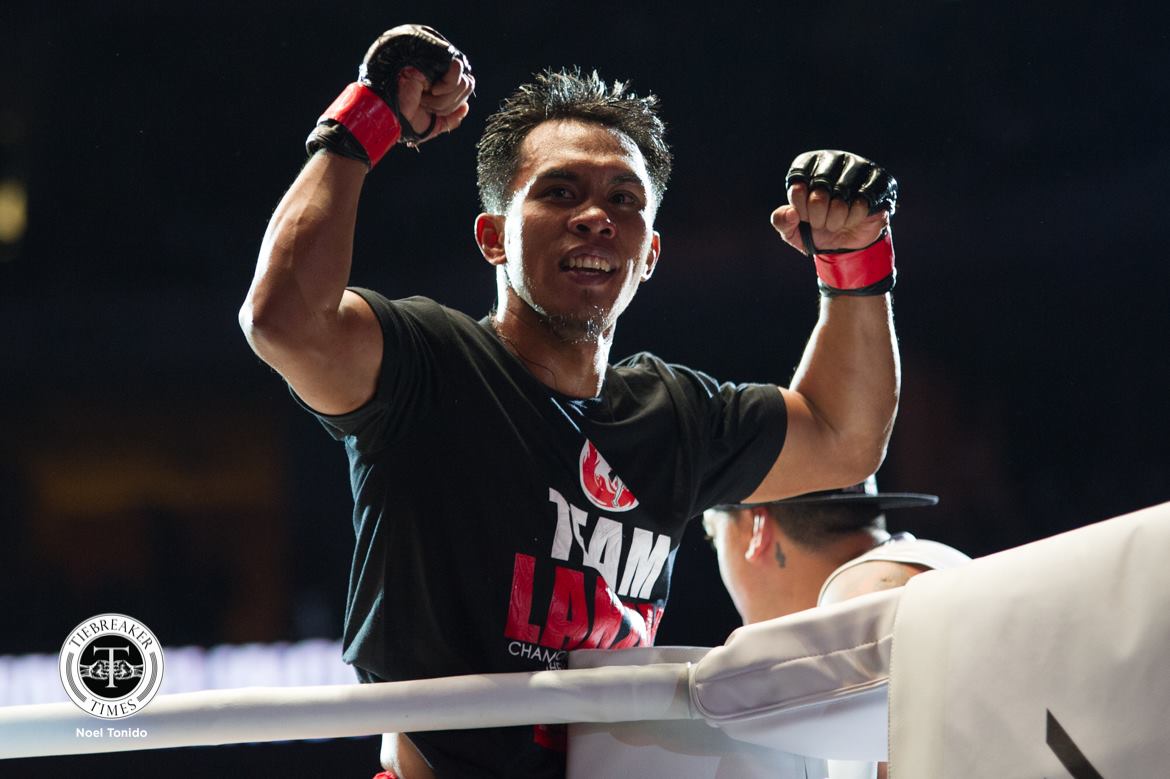 It’s a match that’s been playing in the heads of mixed martial arts fans for more than a year now, and it’s finally about to happen.

Former ONE Bantamweight World Champion Kevin “The Silencer” Belingon takes on no. 5-ranked bantamweight John “Hands Of Stone” Lineker in the highly anticipated main event of the previously recorded ONE: Inside The Matrix  III, which airs this Friday, November 13.

“Ever since John Lineker signed with ONE, all I’ve been hearing and reading from the fans is Belingon vs. Lineker,” Belingon said.

“Now it’s finally here, and I’m excited about it. Expect fireworks, expect it to be a good one.”

With 24 knockout wins between them, and their uncanny ability to take and dish out punches, the anticipation for this match comes as no surprise.

“One look and it’s easy to see that we’re both hard hitters, and that’s the reason why this match-up is so exciting,” Belingon said.

“It will be very interesting given our styles, and I plan to keep it that way. At the end of the day, I hope to get my hands raised.”

Though similar in their approach, the Kiangan, Ifugao, native feels confident that he will come in with the edge, particularly when it comes to conditioning.

So when the opportunity for a knockout or a finish presents itself, expect Belingon to take it.

“I believe I’m quicker than him. I think I’m more agile and have better endurance. Those are just some of the advantages that I believe I have in this match,” he said.

“I don’t like predicting things because in a fight, we can really never tell. But of course, make no mistake about it, I’ll go for the knockout if the opportunity presents itself.”

Catch the previously-recorded ONE: INSIDE THE MATRIX III this Friday, November 13, on One Sports and One Sports+ or stream it for free by downloading the ONE Super App.

Belingon Vs. Lineker To Headline ONE: INSIDE THE MATRIX III

The Top Highlights From ONE: INSIDE THE MATRIX II

What Could Be Next For The Big Winners Of ONE: INSIDE THE MATRIX II?

In this article:Kevin Belingon, ONE: Inside The Matrix, Team Lakay