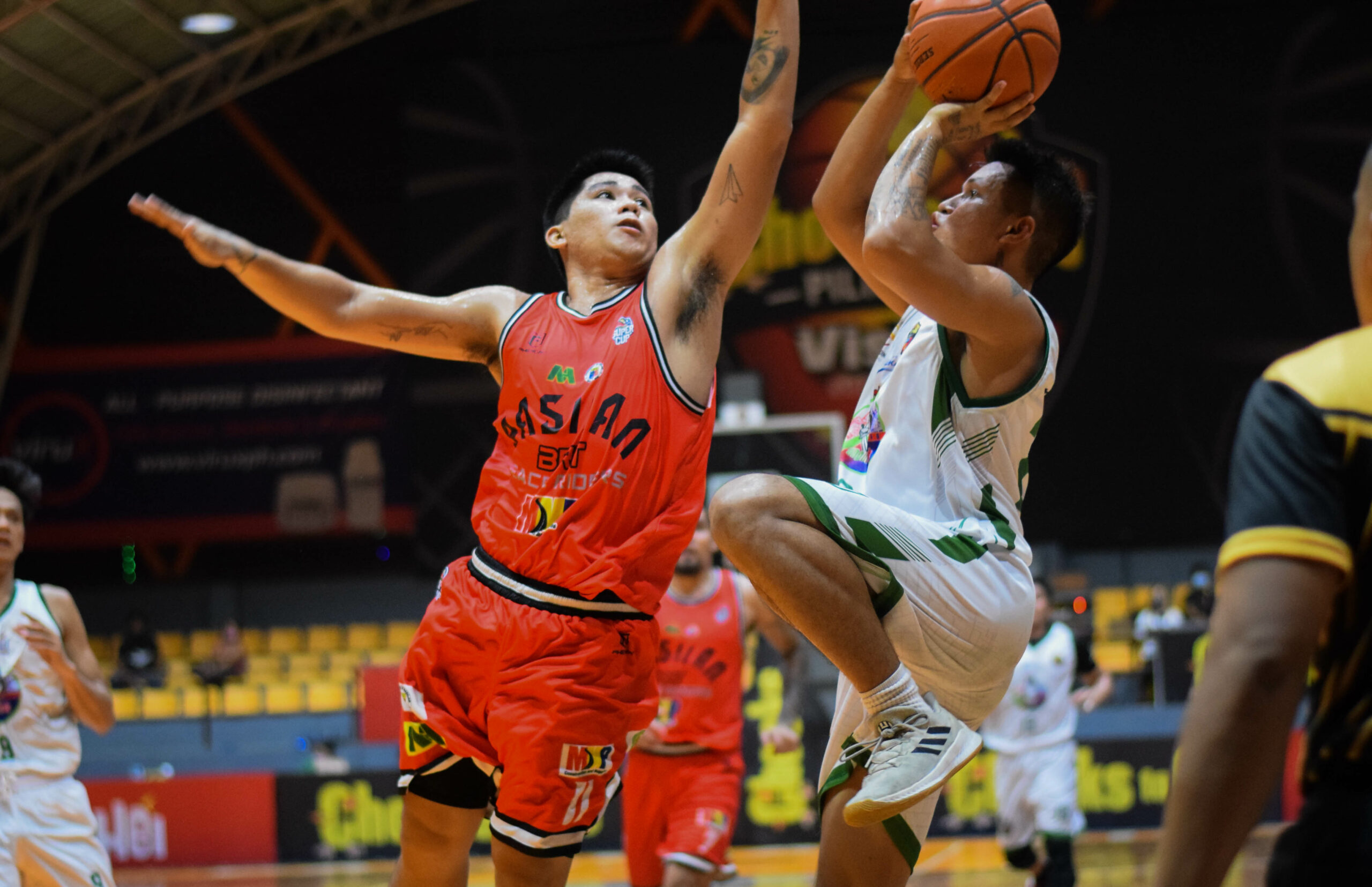 And he really thought he was done for the night as he heard something pop.

That happened at the 6:13 mark of the third period when he was all alone in the fastbreak but missed the layup and fell hard to the ground. He was relieved by Samuel Solatorio.

But after being iced by the medics, the 5-foot-10 combo guard was made available to return.

And that he did in dominant fashion, leading the Vanguards to an 83-77 conquest of the Peace Riders at the Pagadian City Gymnasium here.

Held to just three points in the first three frames, Segura just went all out in the fourth when he was subbed in at the 8:33 mark.

He poured in 14 of his 17 points in the payoff period alongside five rebounds, three assists, a steal, and a block.

Most importantly, he delivered in the clutch.

Down 75-77, the Davao native was sent to the line for three straight occasions and he swished all six shots to give his side an 81-77 advantage with 11.5 ticks left.

But what really pushed him to be the best version of himself down the stretch?

Roxas head coach Alvin Grey might have something to do with it.