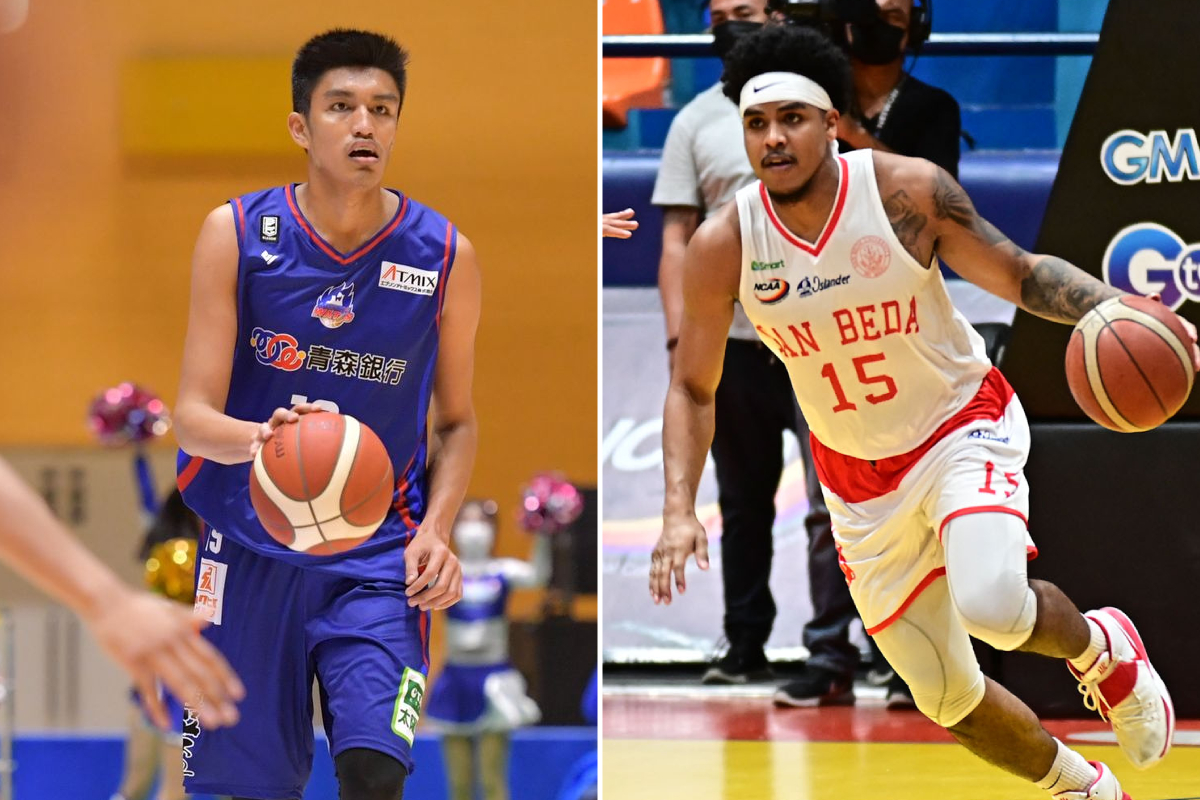 Kemark Carino and James Canlas will not be applying for the draft.

The development was confirmed by Titan Management Group to Tiebreaker Times on Saturday.

According to PJ Pilares, Kemark Carino will explore other overseas options while Canlas will be playing out his final year of eligibility with the Red Lions.

During the tail end of the season, Carino became a steady contributor to the 5-47 Wat’s squad.

Canlas and San Beda will take on Mapua University in the Final Four tomorrow.