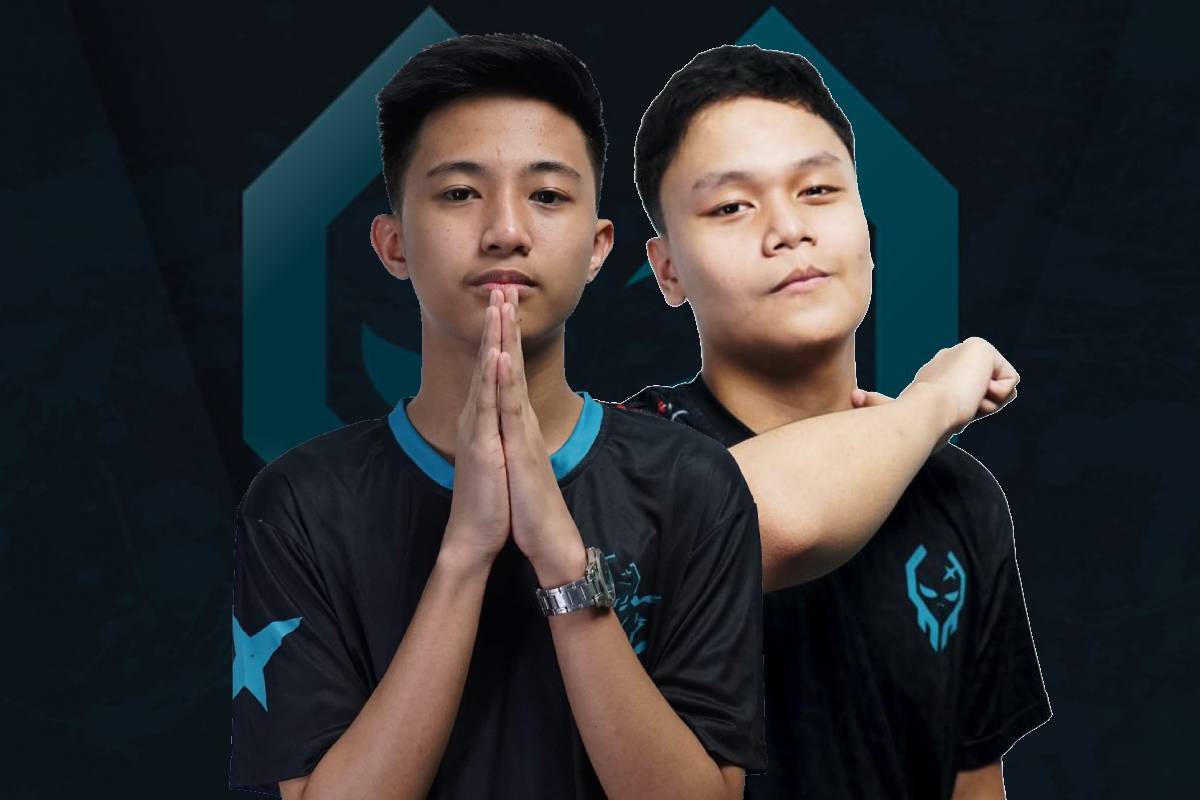 That run did not only prove that Execration could go toe-to-toe against the MPL-Philippines’ best, it also showed that their dreams of clinching the first-ever championship for the franchise is well within reach.

It was a statement of sort for team Execration, who has only gotten better and better after each season.

However, just nine days into their off-season break, the team who was lauded for its chemistry for the entirety of the season lost two of its brightest stars due to a series of miscommunication.

And now, they’re looking to pick up the pieces come the ONE Esports Mobile Legends: Bang Bang Professional League Invitational.

With the departures of Benedict “Bennyqt” Gonzales and Jaylord “Hate” Gonzales, Execration had to scramble for replacements a week prior to the regional tournament.

Amateur standout Duane “Kelraaa” Pillas was the first addition to the squad, filling up the roster spot left by the versatile Bennyqt. The young offlaner was the second player from WoRk to get picked up by a professional team after Marky “Markyyy” Capacio headed to ONIC PH a week prior.

Meanwhile, former OBS Zodiac member Kenneth “Mark” Delos Reyes was the last piece of the puzzle and will take on the core role left by Hate in the lineup.

Execration’s timetable took a big hit given the new pieces that they have acquired.

Consistency will be the key for Mark if he wants to prove to the team that he is the right man for the job. The former top one Gusion in the Philippines will be needing all the help he can get from both Joshua “Ch4knu” Mangilog and Patrick “E2MAX” Caidic to be able to have a smooth transition heading into the tournament.

On the other hand, Bennyqt has proven in the past seasons that he is one of the most promising side laners in the league today. Bennyqt’s wide hero pool allowed Execration to be more flexible on their team compositions. And it is up to the young Kelraaa to fill in the shoes left by the sophomore.

Team captain E2MAX will lead the charge for Execration alongside all-MPL team member Ch4knu. Jeff “S4gitnu” Subang will man the other side lane while the face of the franchise in Billy “Z4pnu” Alfonso will retain his sixth-man role.

Execration was the second Filipino team to go off the board in the MPL Invitational champion’s draft after MPL-Myanmar champion Burmese Ghouls selected the former via the first pick in the third round.

This puts Execration in a very tough situation as they will be going up against MPL-Myanmar grand finalist Ronin Esports in the first round of the Bracket D.

The chances are very slim for Execration in this match-up mainly because of their new roster.

Cracks in their lineup like chemistry and the lack of experience can be exposed easily by a battle-tested Ronin Esports squad, who topped the group stages of MPL-Myanmar before bowing out of the grand finals.

Execration’s newest additions came in a week prior to the tournament and it is close to impossible for any team to transform into a cohesive unit in that time span.

Also, Kelraaa and Mark, despite playing very well in the amateur circuits, have yet to experience the thrill of an official professional match.

Execration must work on their early game decisions because relying on the late-game is pretty much not an option now especially in a stage like this.

Decision-making will be very crucial in a stage as grand as this, and having two inexperienced players in the late-game is not gonna help your cause.

Another important factor for Execration is to limit their total deaths tally. Both E2MAX and Ch4knu ranked first and third, respectively, in total deaths in the MPL-Philippines Season Six.

The former had 175 deaths in total while the latter had 168.

Ch4knu, though, has proven from time and time again that he is one of the best playmakers in the world right now, but setting up plays is just one thing. The rest of the gang, especially the two rookies, needs to step up their game to have a fighting chance against Ronin Esports.

Execration will be firing the #ExeShot in the ONE Esports MPL Invitational this coming November 27, Friday. 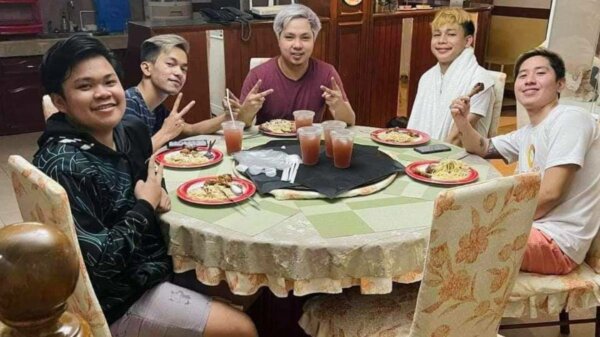 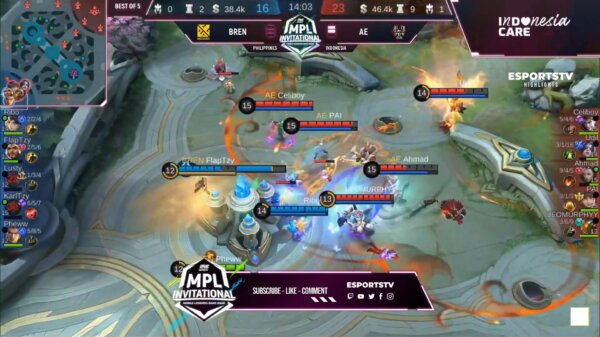 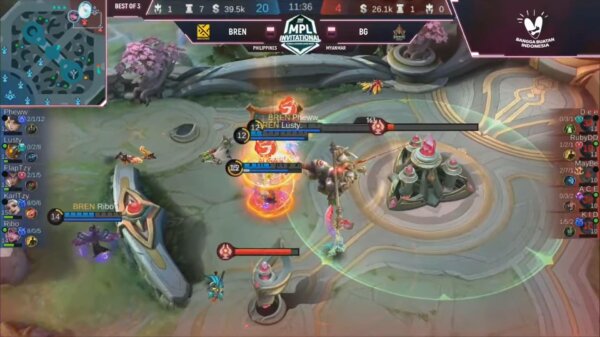