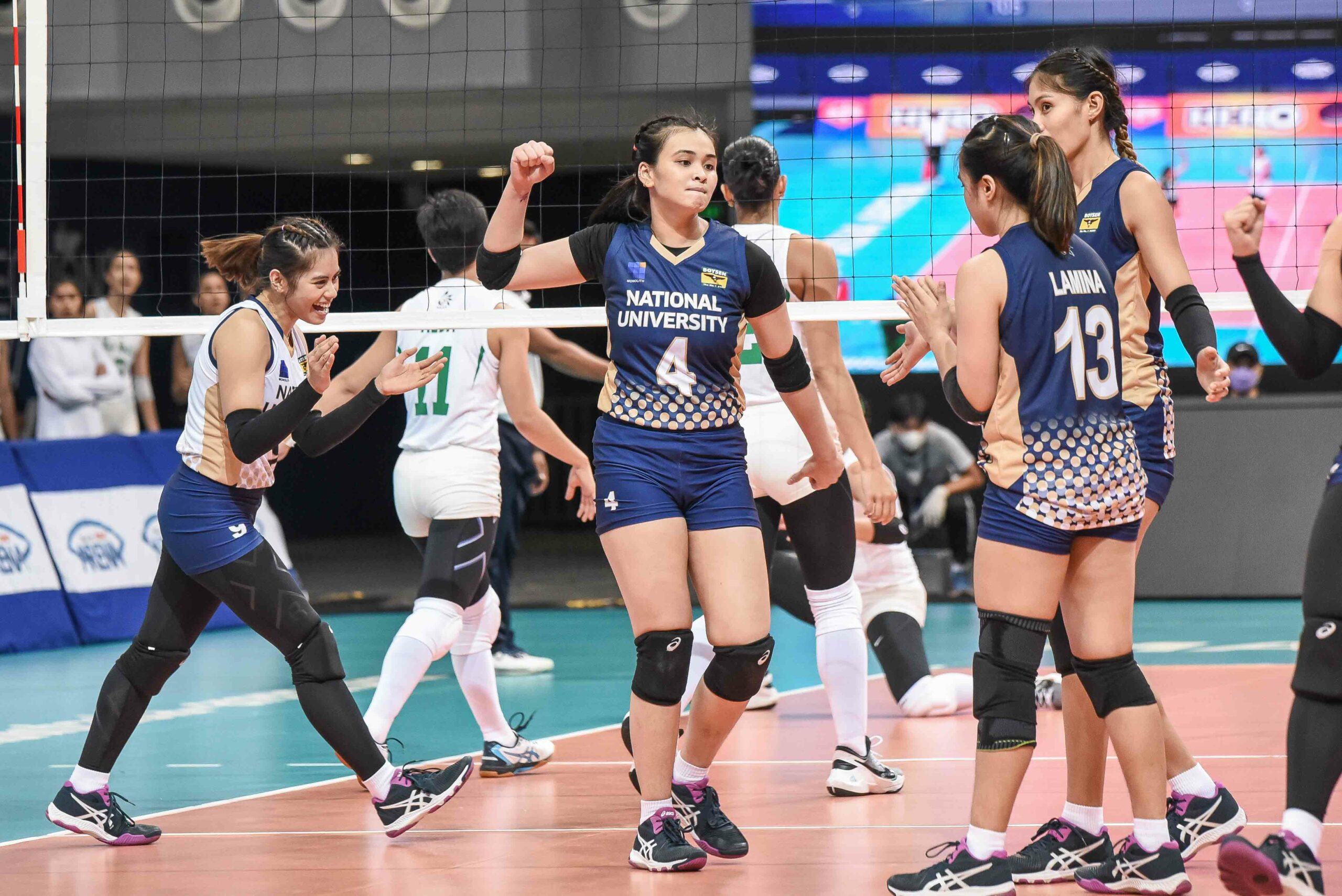 National University head coach Karl Dimaculangan is still not satisfied with the Lady Bulldogs’ performance despite getting their third consecutive win to start the UAAP Season 84 women’s volleyball tournament on Tuesday night.

The Jhocson-based spikers handed La Salle its first loss of the season through a 25-22, 25-15, 25-19 beating at the Mall of Asia Arena. With that, they become the only undefeated squad along with University of the Philippines.

Aside from Dimaculangan, players led by Mhicaela Belen and Camilla Lamina also expressed that they, too, remain unsatisfied with how they have played throughout their first three games.

According to the first-year NU coach, the team will only feel satisfied once they finally reach their goal of winning the UAAP Season 84 tournament. 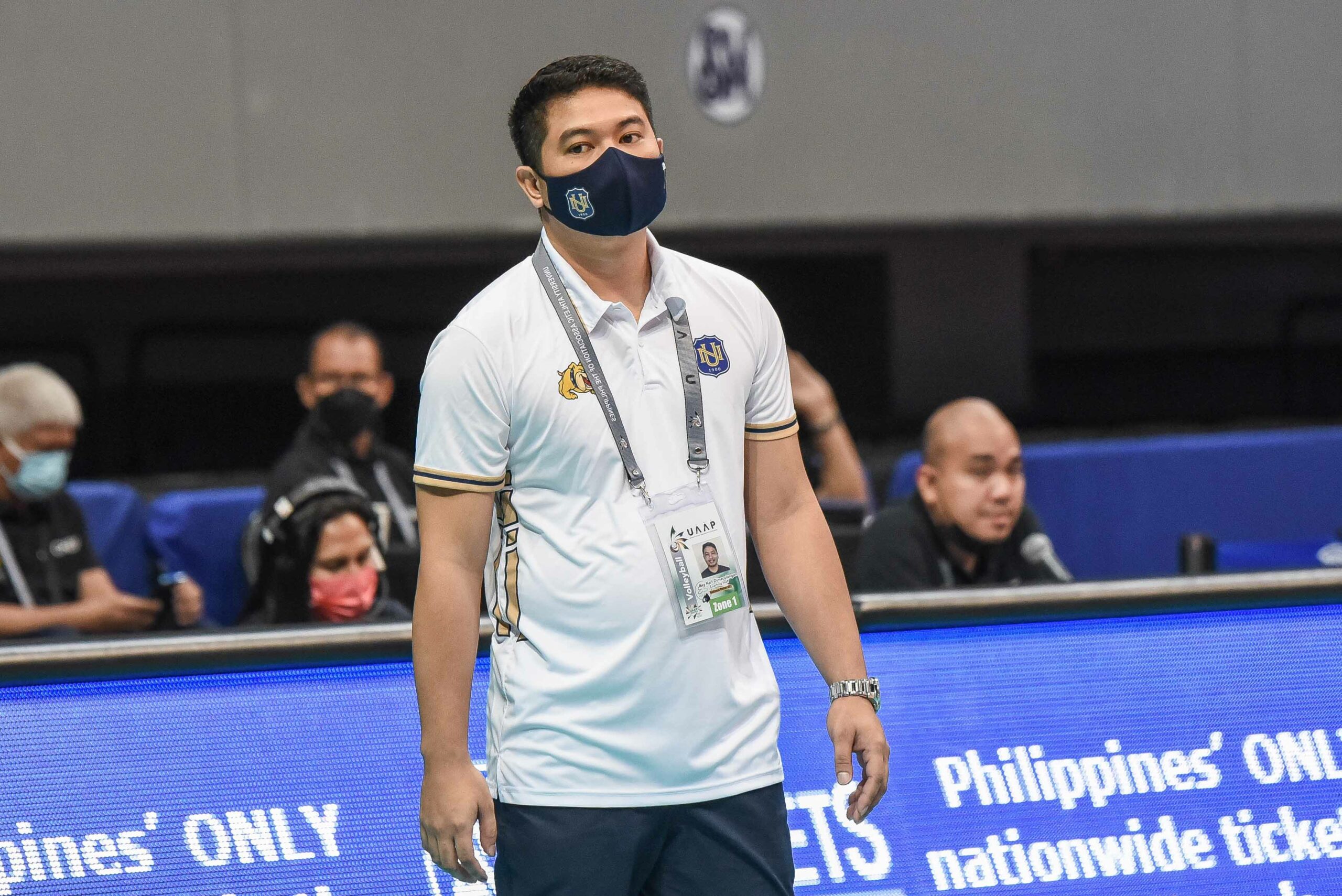 So far, the Lady Bulldogs have only dropped a set in its first three games in the tournament. They swept Adamson to open the season before fending off the Faith Nisperos-led Ateneo last Saturday.

But despite all that, Dimaculangan still gave credit to his wards for sticking to the coaching staff’s game plan against the erstwhile unbeaten La Salle. And he hopes that the team can sustain its fine form heading into the second half of the first round. 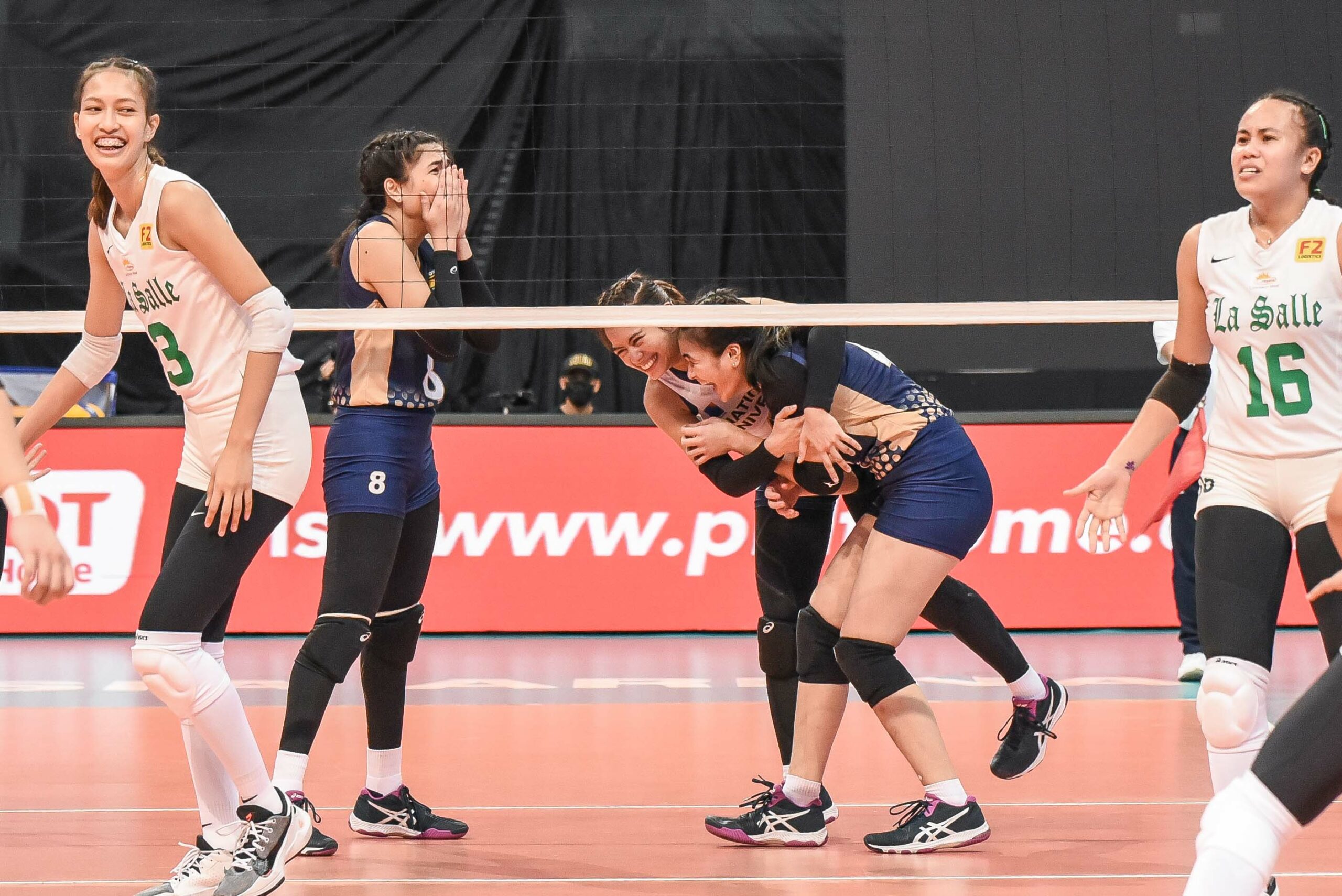