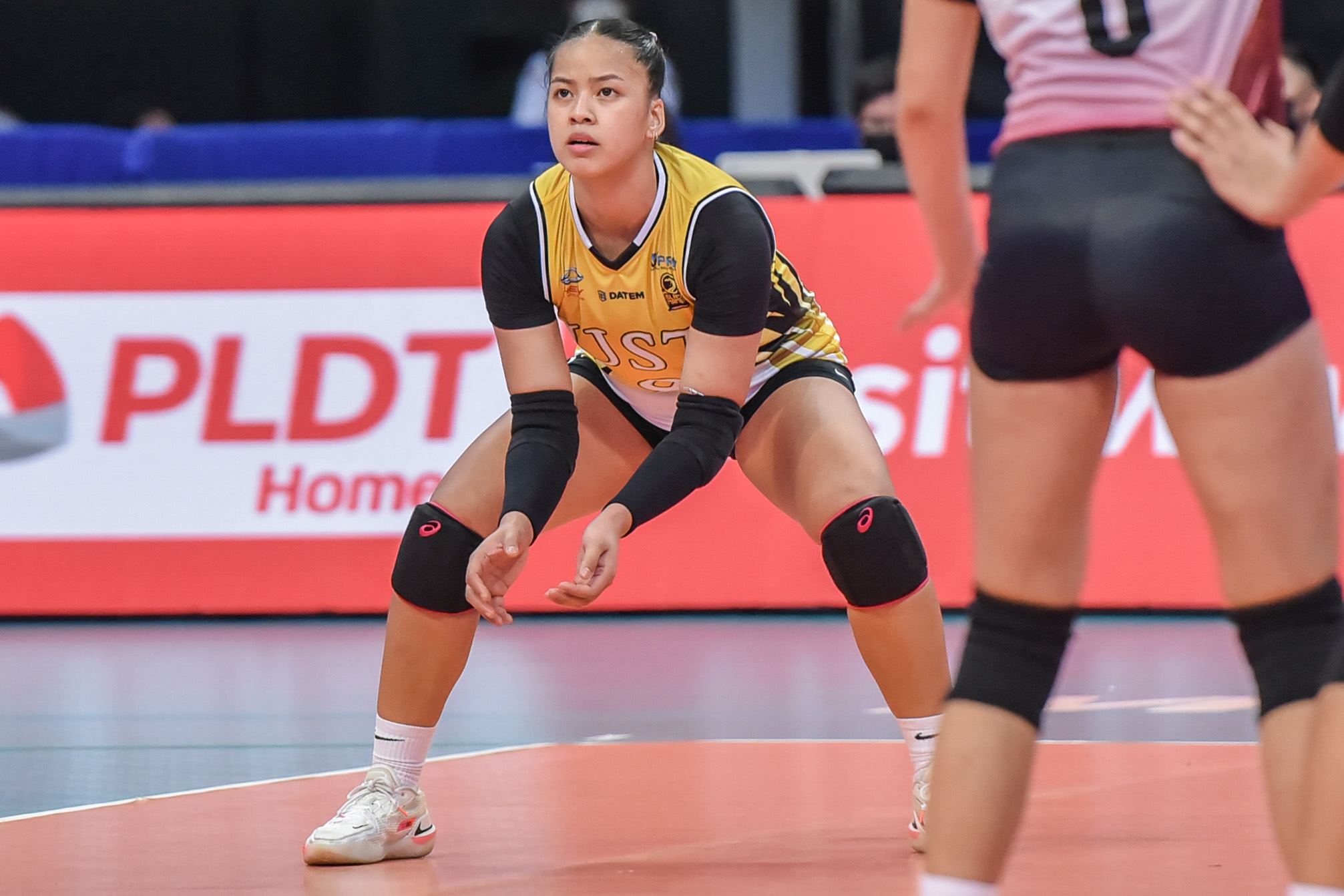 University of Sto. Tomas came out with a hard-fought, four-set victory over University of the Philippines on Saturday night.

And Eya Laure once again shone the brightest above everyone else, unleashing 25 big points to go along with 20 excellent receptions to lead the Golden Tigresses’ 25-20, 18-25, 26-24, 25-23 triumph against the gritty Fighting Maroons,

But despite another exceptional outing that saw her produce her fifth 20-point performance of the season, Laure was visibly upset after the match. The 23-year-old outside hitter was seen in tears as the rest of UST sang the school’s hymn.

And it was all because of what happened in the end game. 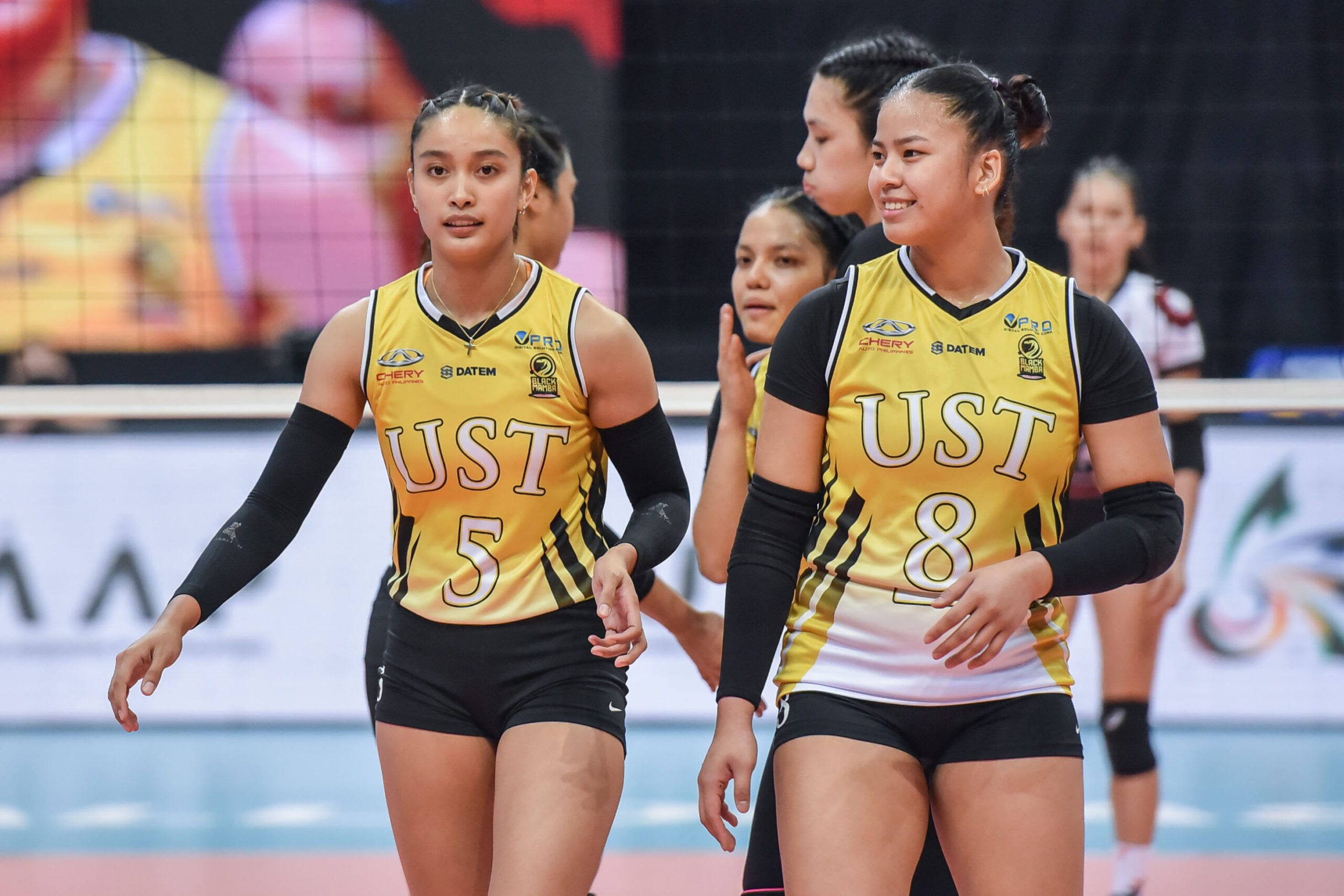 A point away from fending off UP and sealing their seventh win of the season, Laure botched three attack attempts which gave the Fighting Maroons a chance to send the game to a decider, 24-23.

Fortunately in her fourth-straight try, the 5-foot-10 product of UST High School finally ended her four-possession battle with the net to secure the win for the Golden Tigresses.

It was indeed a tough experience for the former UAAP Rookie of the Year, who has been playing excellent volleyball for the UST all season long. She later revealed that the words of encouragement coming from head coach Kungfu Reyes in between plays helped her get over the hump.