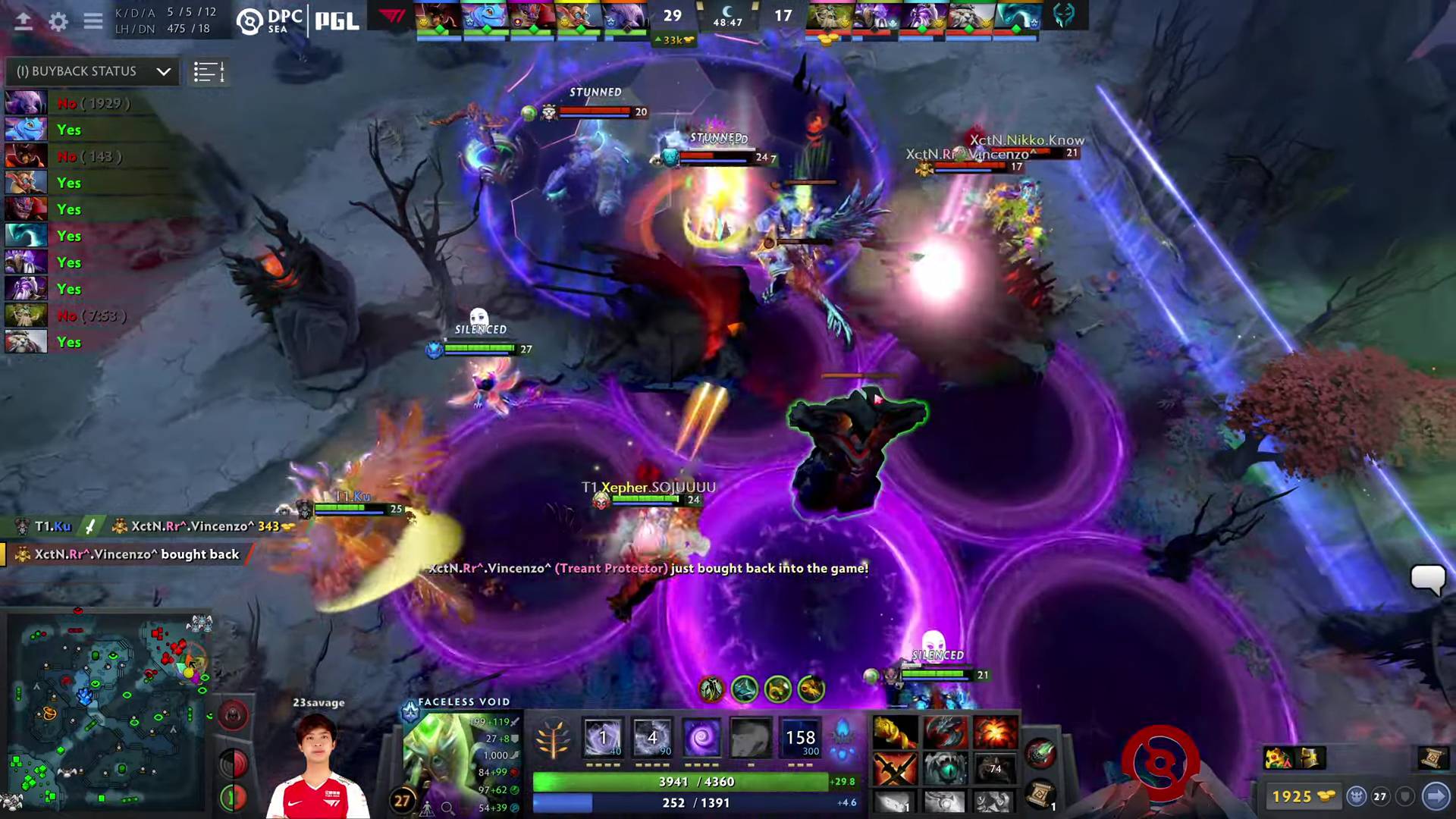 Karl, who was popularly known as Santino back in his Dota days, struggled in the initial part of the series. The 22-year-old midlaner, however, was able to put up a 14-2-12 Puck performance in Game Three to lift T1 to third place with a 3-2 standing.

On the other hand, Execration was led by Yuri “Yowe” Pacana’s Void Spirit with seven kills, four deaths, and seven assists.

T1 had a dominant Game One all thanks to Karl’s Doom which posted a 7-3-19 line in the 30-10 Game One win, but the Filipino midlaner struggled in Game Two as Execration evened the series through Jinn “Palos” Lamatao’s Slark.

Execration dropped to the fourth spot with a 3-3 record tied with Indonesian squad BOOM Esports.

T1 will go up next against Fnatic on May 12 while Execration will gear up for its last assignment of the season against Lilgun on May 19. 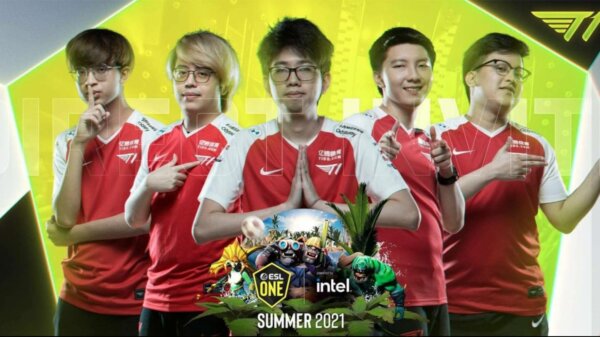