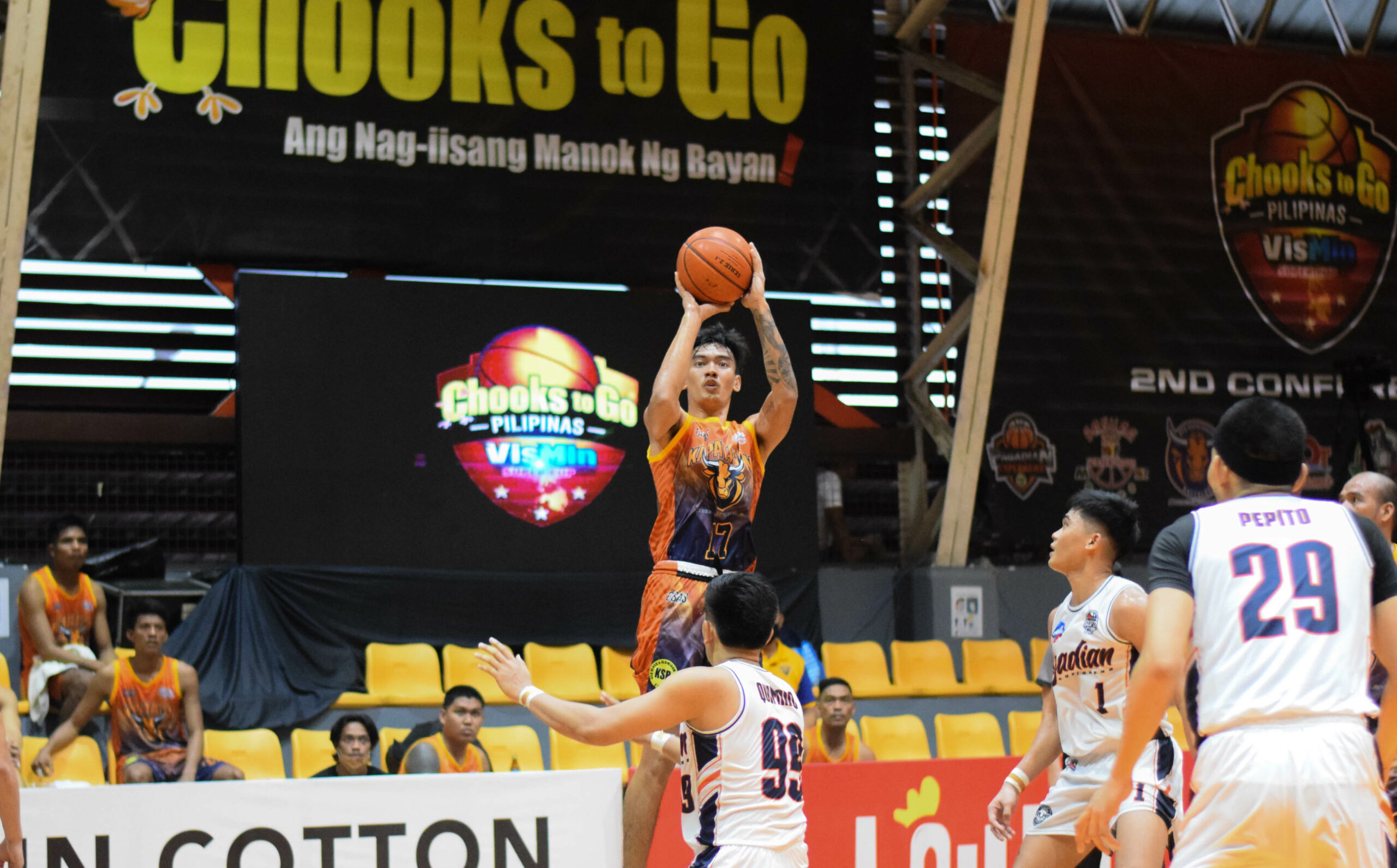 Trailing by 13 late in the third frame, the Explorers embarked on a comeback trail.

Pagadian went on a huge 21-9 blast, getting contributions from six players. They then inched within a point, 58-59, with 3:13 remaining in the fourth period.

But the Buffalos had one last run in them to shrug off the comeback attempt of the Explorers.

Daanoy led the Buffalos in scoring with 12, while Ariar finished with a double-double of 11 points and 10 rebounds.

Homegrown player Sollano got 10 points. Meanwhile, the duo of Lao and Jonel Bonganciso tallied monster rebounding games with 13 and 15 to go with nine points apiece, respectively.

Kapatagan rose to solo first seed at 4-2. On the other hand, Pagadian suffered its third straight defeat, dropping to 2-4 for the sixth spot.

Glenn Acaylar paced the Explorers with 12 points and five rebounds, while Niño Ibañez wound up with 10 points.

Their best scorer in Judel Fuentes was limited to just seven points on a woeful 3-of-14 shooting from the field.

Both squads will next face Roxas Vanguards at 4 pm. Pagadian will meet them on Wednesday; meanwhile, Kapatagan will face them on Thursday.