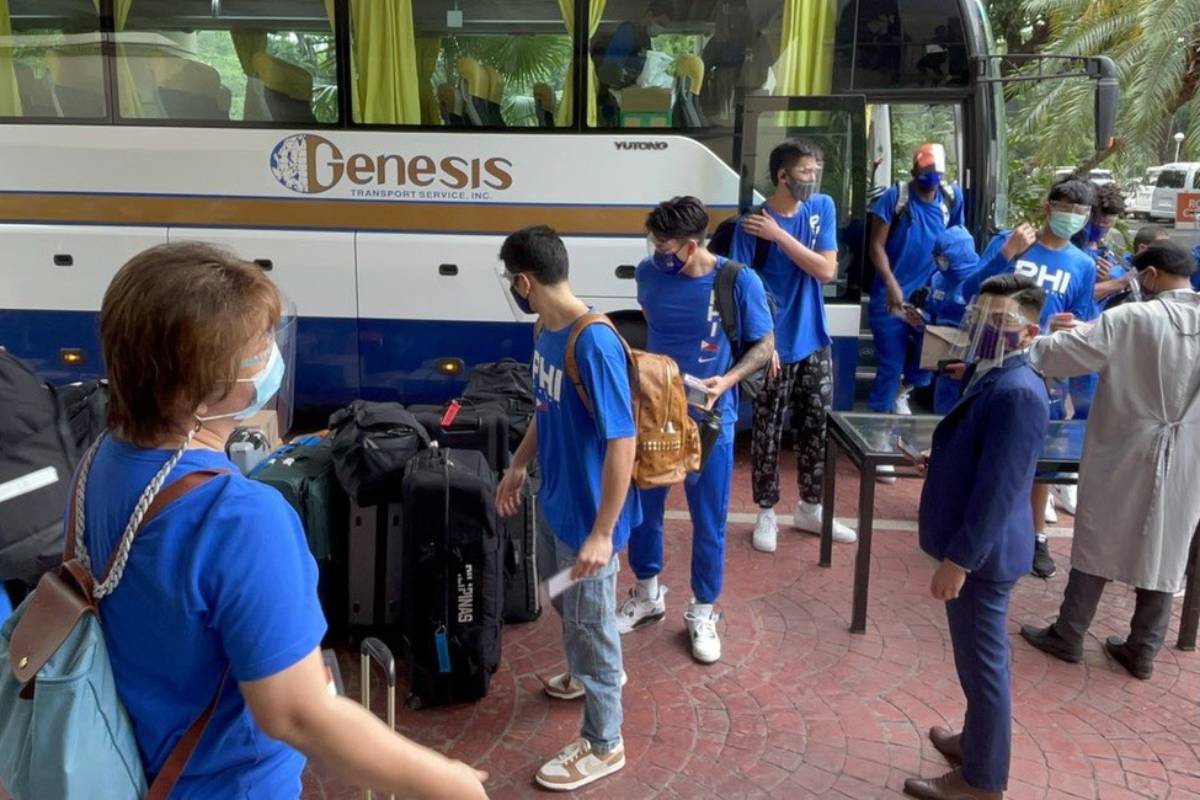 But him lining up for Wednesday’s game against South Korea is not a sure thing, according to Samahang Basketbol ng Pilipinas special assistant to the president Ryan Gregorio.

Sotto has yet to train with the team since he spent the first 10 days of June in hotel quarantine. While he was able to arrive at Inspire on June 11, he was still in “home” quarantine.

“He will still be evaluated with regards to his match fitness. We want to make sure that he is in basketball shape,” said Gregorio during a press conference organized by the Clark Development Corporation (CDC), Bases Conversion and Development Authority (BCDA), and SBP.

“He has not done a lot of basketball for the last few days.”

The 7-foot-4 Sotto last played an organized game back in November of last year.

He arrived in the country early this year to join Gilas Pilipinas during its preparation for the final window of the Qualifiers. FIBA then later postponed and ultimately moved the tournament from Doha to Clark.

Though he has trained in the US over the past few months, his “chemistry” with the team is still a question mark.

“We want to make sure that we’ll not compromise his health. And we want to immerse him slowly and build chemistry with the rest of the team,” he continued.

Still, the SBP is grateful for Sotto’s commitment to the national team.

“We all know that Kai Sotto arrived fourteen days ago. We followed IATF resolution 114. We are hoping that he can play with the rest of the team,” expressed Gregorio.

“We would like to thank Kai and his family.”

Gilas are not fully closing its doors on Sotto making his debut on Wednesday against South Korea. But it will depend on the next two days.

“Whether he can play, we will be giving a definite answer in two days.”