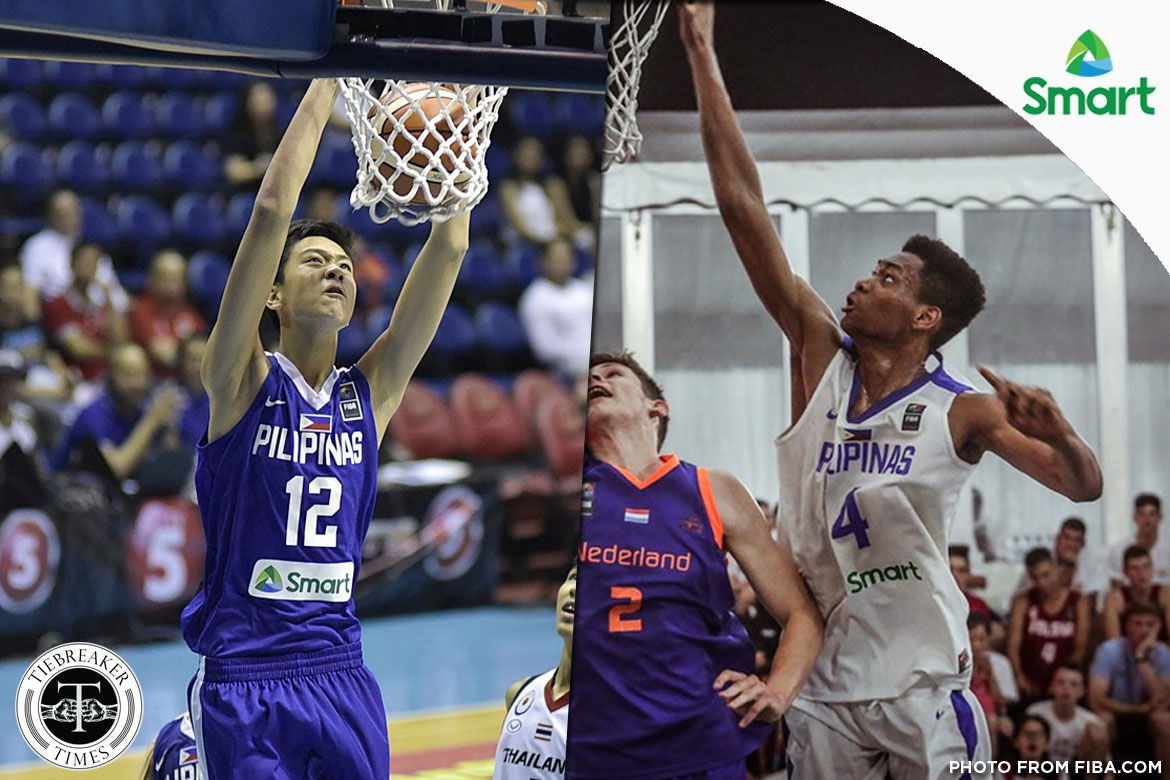 Just days after the FIBA Under-17 World Cup, Kai Sotto and some of the members of Batang Gilas were called up once again. This time they will their older brothers to back them up for the 2018 FIBA Under-18 Asian Championship.

The tournament, which will have the top four teams advance to the 2019 Under-19 World Cup, will take place from August 5 to 11 in Nonthaburi, Thailand.

Backstopping the team are some of the best young prospects in the country.

Headlining the reinforcements is Filipino-Nigerian AJ Edu, who stands at 6-foot-10. The 18-year-old last played for the Philippines back in the 2017 3X3 U18 World Cup in China.

The Philippines is pooled with China, Lebanon, and UAE in Group B of the tournament.

The last time the country reached the World Cup in this age division was back in 1979 in Brazil.