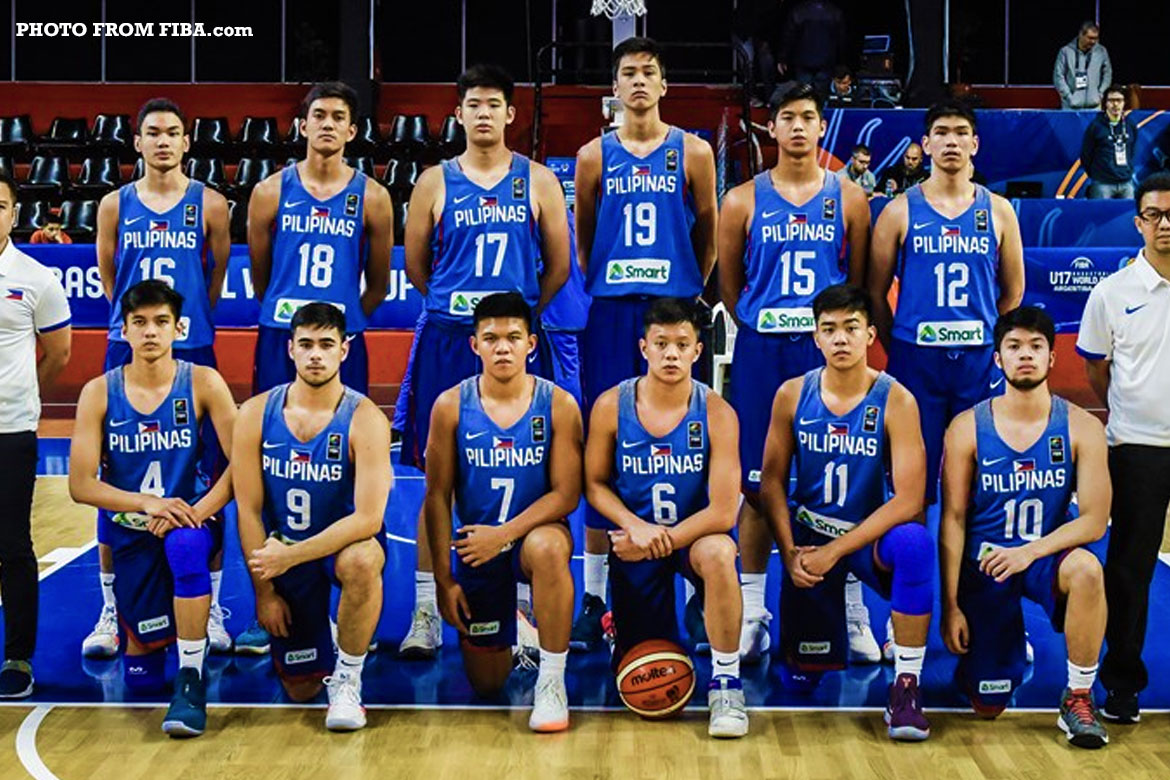 The Under-17 squad of Batang Gilas Pilipinas were able to make up their disastrous group stage by ending their campaign on a high note.

The Philippines ended its campaign in 13th place – two spots higher than the finish of the 2014 batch led by Paul Desiderio and Matt Nieto.

Sotto, the best under-16 center in Asia, finished the game with 22 points, 10 rebounds, and four blocks to raise his tournament averages to 16.4 points and 10.6 rebounds.

Batang Gilas had a strong start to the contest, leading 35-24 early in the first half. But unlike in their game against Egypt, the young Filipinos zoomed in the second half, picking up a lead that went to as high as 24 points.

Mitchell Dance had a double-double of 12 points and 11 rebounds for New Zealand.