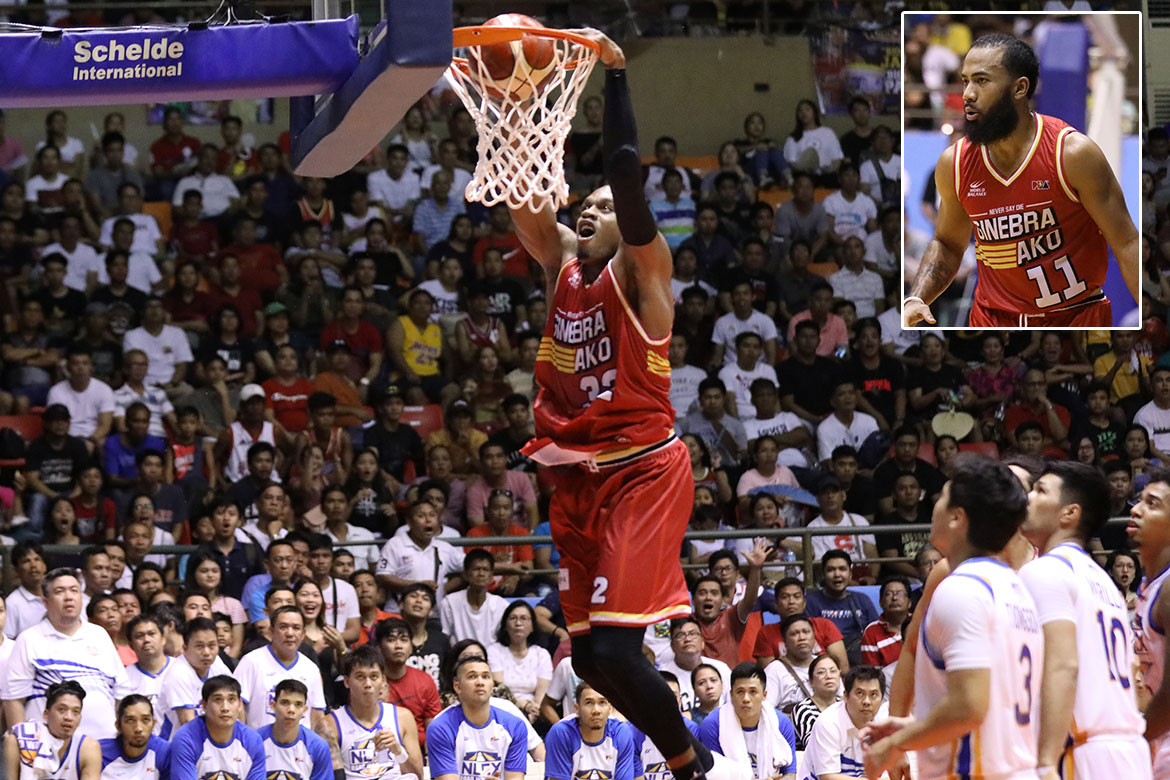 The Barangay Ginebra San Miguel’s arsenal got a major upgrade with the arrival of Stanley Pringle. And the Gin Kings wasted no time showing off their new weapon.

Meanwhile, Ginebra’s beloved import Justin Brownlee himself is thrilled to have the reigning scoring king on board.

“Definitely, an extra weapon for us,” he said. “He can make the game easier for everybody – not just me or an individual person.

“I think with him on the court, being able to do what he can do… I think he’s gonna make it easier for everybody.”

What Brownlee likes about Pringle is how he can contribute to Ginebra in many ways, on both ends of the floor.

“He’s not only just a scorer but he’s a playmaker. On both ends, for me, I have seen him get a couple of steals – I think one or two steals tonight – and he’s good at helping off the ball, even on the ball,” the reigning Best Import said, as Pringle had two steals in the win.

“He’s a really good defender. And you know, his offense… Everybody knows what he can do on offense and scoring, playmaking, getting through the defense, and kicking it and stuff like that.”

Brownlee also said that the top pick of the 2014 Draft might find it hard at first to adapt to coach Tim Cone’s triangle offense. Still, the three-time PBA champ believes Pringle will be “great moving forward.”

“I think he fits great. Of course, he’s gonna struggle a little bit just learning the triangle and things like that,” he said.

“But I think he fits well. I think he got a good rhythm of the team. And I think he’s gonna be great moving forward.”