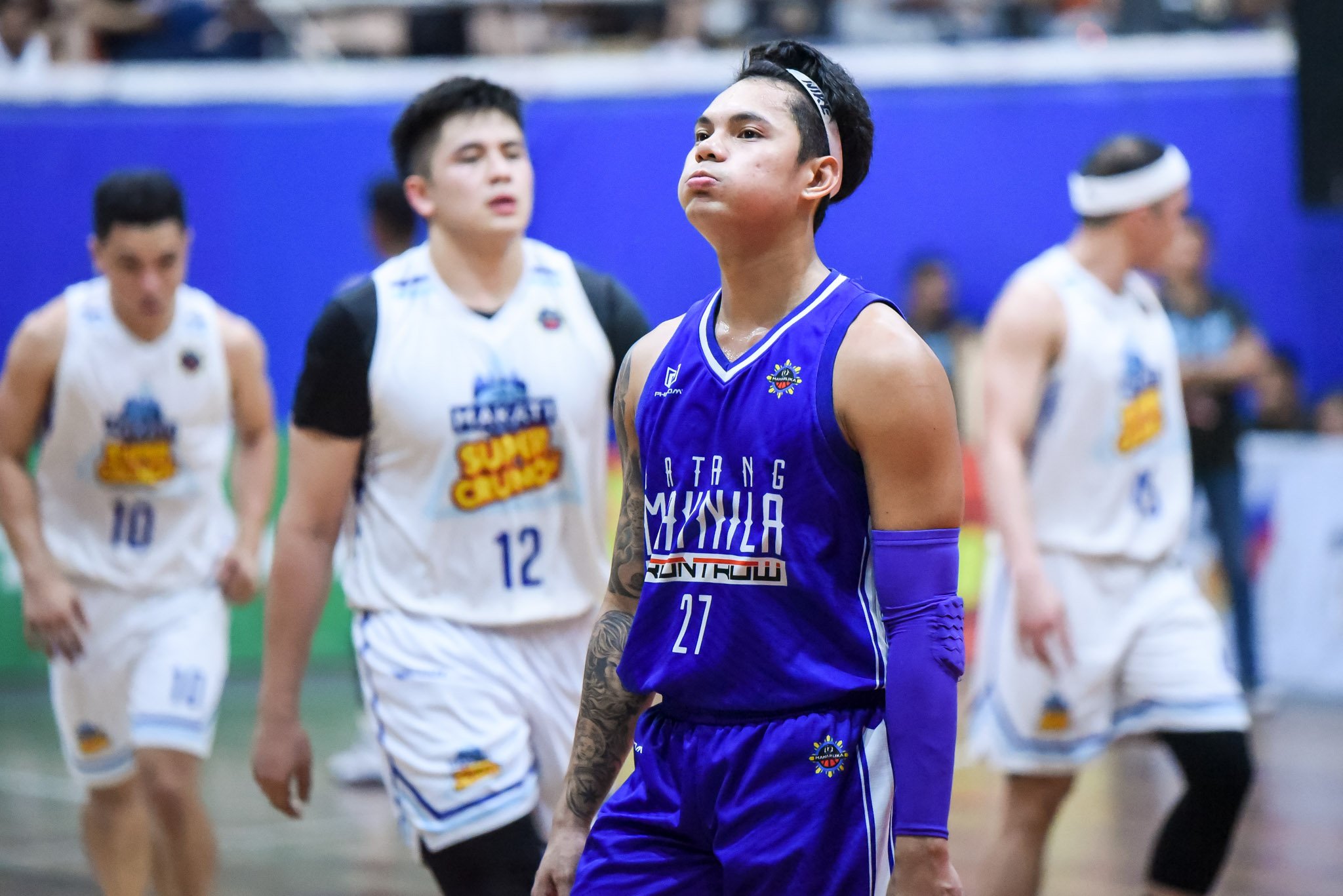 Chris Bitoon never expected to be a contributor with the star-studded Manila-Frontrow team when he first joined the squad two years ago.

With the likes of Roger Yap, Marcy Arellano, Jeric Fortuna, Marvin Lee, and Jollo Go, the standout from Manuel L. Quezon University saw himself at the back of the line.

But Bitoon worked his way into the rotation of then-Stars head coach Philip Cezar, practicing well to get his confidence going.

Slowly, he was able to carve his own niche in Manila.

The very next game after their season debut — where he only got three minutes of playing time — Bitoon exploded against Makati, although they lost a tight 99-98 affair.

He tallied a team-high 24 points, including a 7-for-7 shooting in the first half.

#ReadMore  Letran rallies back against Lyceum, figures in controversial ending

That’s when Bitoon decided to make the jump to the PBA.

Definitely, all his hard work paid off, as the Black Water took him with the second pick in the third round of the 2019 PBA Draft.

Now he has to work his way up again and prove everyone wrong once again.