It took two tries, but finally, Filipino strawweight star Joshua “The Passion” Pacio is now the ONE Strawweight World Champion.

The 22-year old Team Lakay stalwart used his superior striking and much-improved grappling defense to outpoint erstwhile champion Yoshitaka “Nobita” Naito of Japan by unanimous decision in the main event of ONE: Conquest of Heroes at the Jakarta Convention Center in Jakarta, Indonesia last Saturday.

It was the perfect sequel to their 2016 encounter, as Pacio and Naito brought out the best in each other for an action-packed five-round affair.

At the end, it was Pacio who had his hand raised and the world title on his shoulder after earning the victory on all three of the judges’ scorecards.

And while it was something that Pacio had to deal with, Naito’s toughness was not an unexpected aspect of the Japanese star’s game. 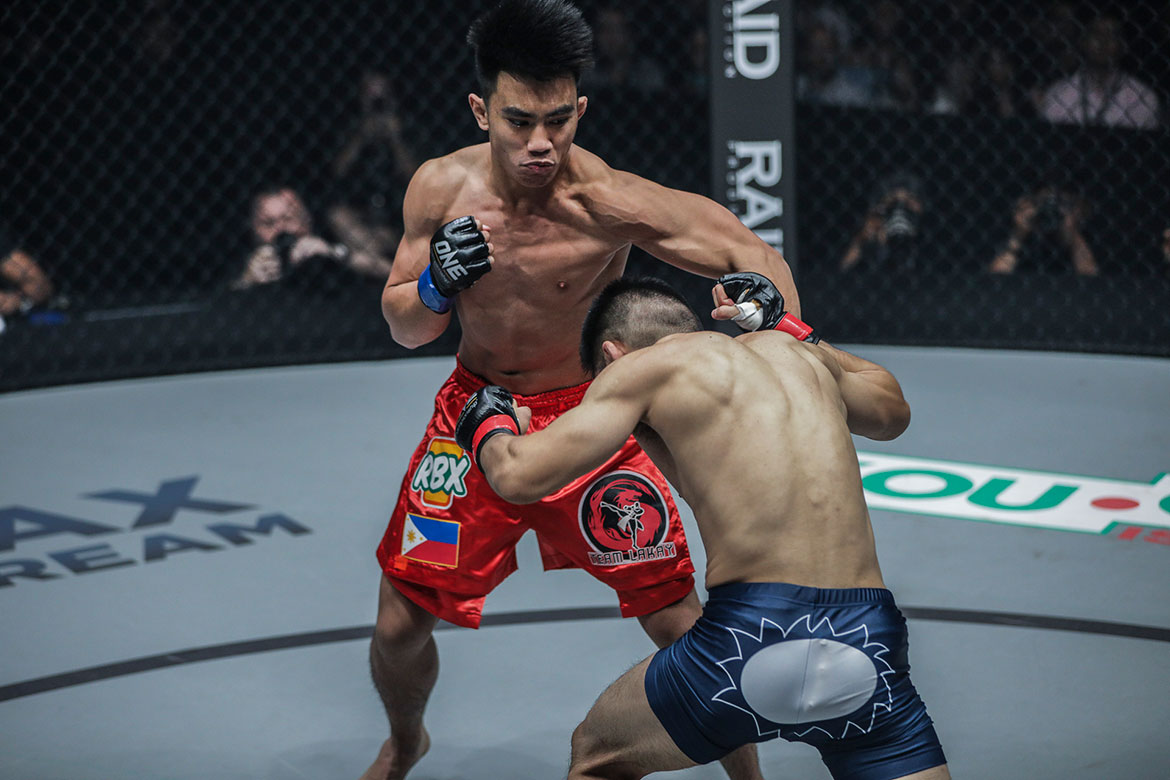 While Pacio did impose his will in the stand-up department, it was his ground defense that ultimately secured him the championship.

READ  All Filipino fighters finished in Warriors of the World

Pacio did a good job of defending takedowns in the early rounds, but Naito eventually managed to bring the Filipino down. From there, however, Pacio managed to stifle any attempts at offense that Naito attempted.

And even on his back, Pacio made sure to stay busy by punishing Naito with strikes from the bottom position.

But now, he has to be ready for the next challenger.