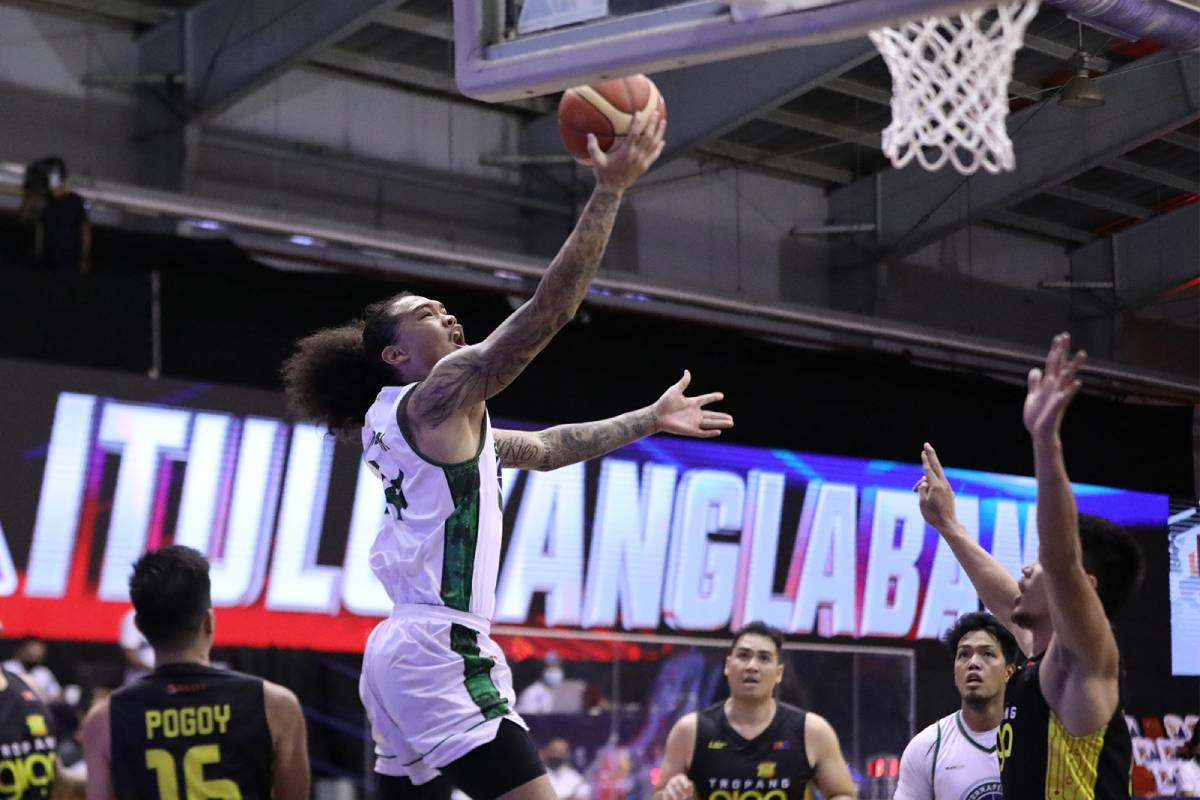 Joshua Munzon was simply glad to finally have his first PBA game in the books.

Well, even if it did not turn out in the most ideal of ways.

“I had a lot of fun in my first game, felt good to be out there with my teammates,” the 2021 top overall pick told Tiebreaker Times hours after his Terrafirma bowed to TNT in their 2021 Philippine Cup debut, Saturday.

The 26-year-old gunner was part of the Dyip’s starting five and saw action for 26 minutes and 10. However, he only mustered six points on a 3-of-15 shooting clip. He also added three rebounds and an assist to his name.

For Munzon, it was because of the veteran-laden Tropang Giga’s tight defense on him. “TNT locked and played good defense,” he offered.

It also didn’t help that it was his first time to play 5-on-5 basketball in a long time. He was a fixture in the local 3×3 scene from 2019 up until last May, when he suited up for Gilas Pilipinas in the FIBA 3×3 OQT in Austria.

The country’s top-ranked 3×3 player last played a five-a-side also in 2019, with AMA Online Education in the D-League Aspirants’ Cup.

“It was my first five-on-five game in years, so I’m not going to sweat it,” said Munzon, who also played as a Heritage Import for Saigon and Westports Malaysia in the ASEAN Basketball League.

Still, the cager from California vows to play better next game, when the Dyip takes on Magnolia (1-0) on Wednesday, July 21, at 6:00 p.m.

#ReadMore  From Poster-victim to Hero: Arvin Tolentino shows no fear for Ginebra

“I plan to keep enjoying myself and letting the game come to me,” he said.

“I’ll be better next game.” 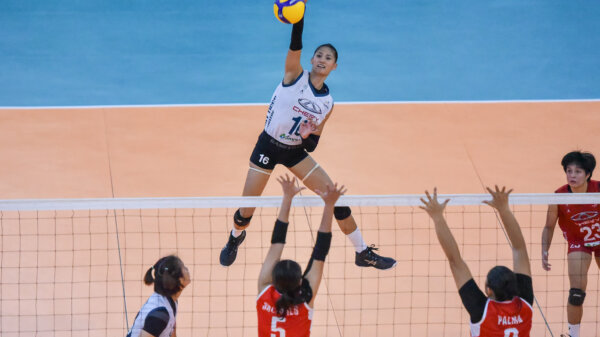