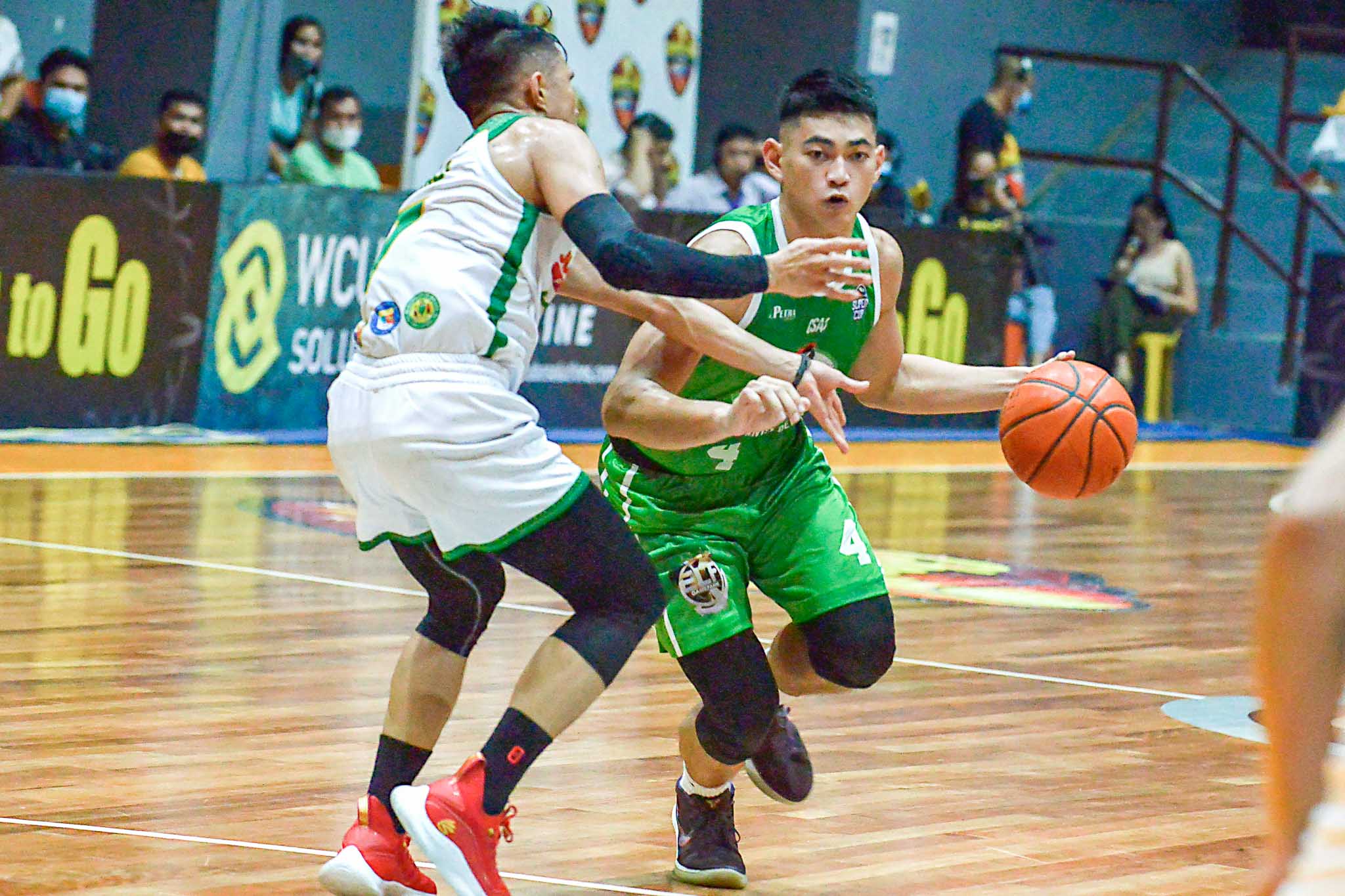 Jordan Sta. Ana has been ruled out of the do-or-die game for the Vanguards, with a strained left knee he incurred yesterday.

The youthful combo guard went down with the injury at the 5:57 mark of the third quarter. He was unable to return.

Unfortunately, even if Roxas gets the equalizer later at 6 pm and forces an all-or-nothing Game Three, his fate would still be the same.

The 6-foot Vanguard was supposed to play a huge role off the bench.

When Sta. Ana unloaded a personal-best 17 points, five rebounds, four assists, and a steal off the bench in their do-or-die match against JPS, head coach Eddie Laure said the Arellano Chief was Roxas’ ‘Energizer Bunny’ to sustain the momentum made by the starters or to shift it when the first five started slow.