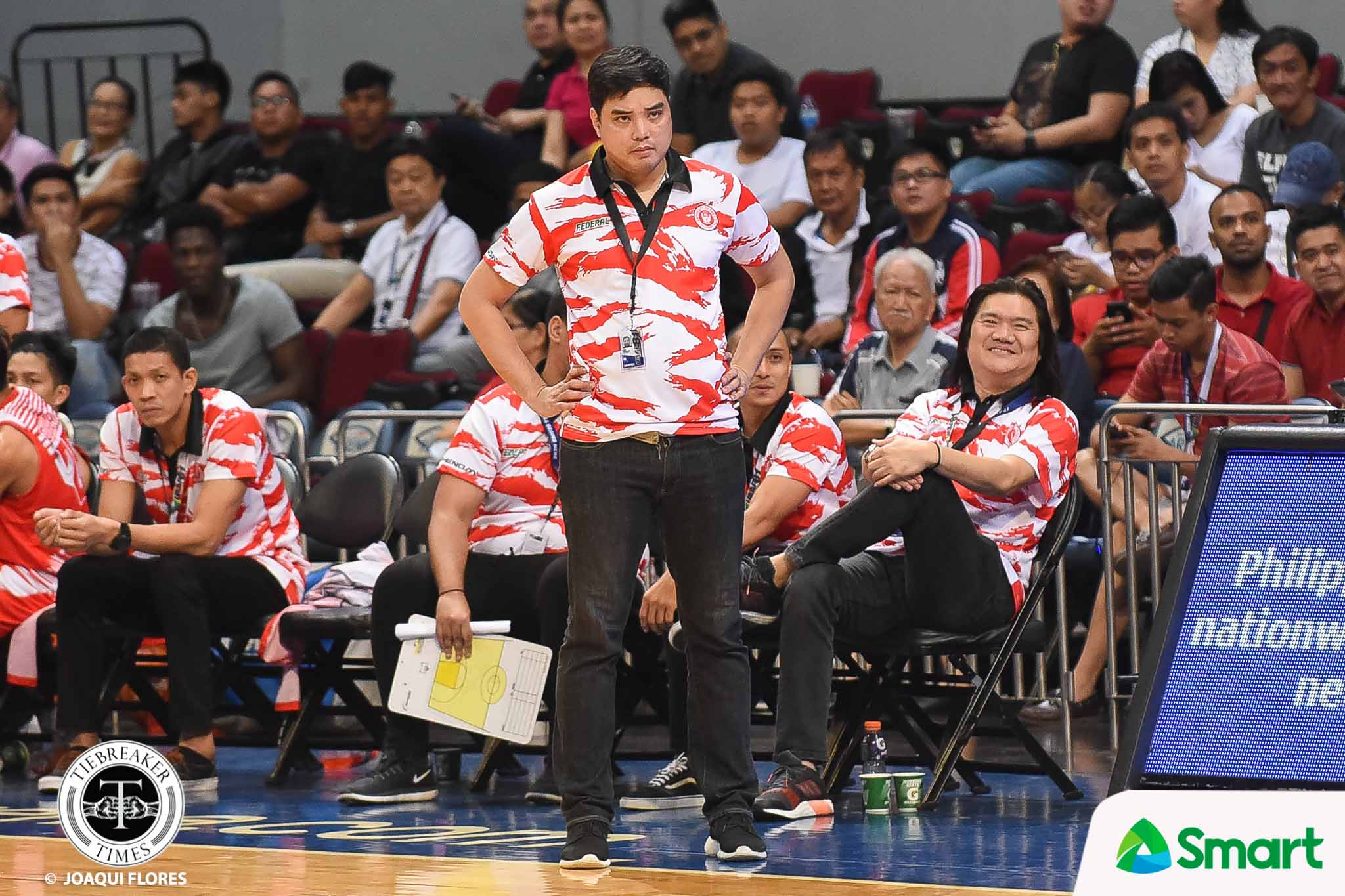 Just a day before the UAAP Season 82 Men’s Basketball tournament begins, University of the East Red Warriors head coach Joe Silva has resigned from his post.

On Monday evening, he submitted his resignation to UE president Ester Albano-Garcia himself, who accepted, according to multiple sources closely monitoring the situation.

The source added that the team’s new direction led to his resignation.

Set to take over for UE is Bong Tan, the son of school owner Lucio Tan. On the other hand, head of basketball operations Lawrence Chongson will be the team’s active consultant.

After a golden season with the Ateneo Blue Eaglets, UE tapped Silva last May 2019. In Silva’s sole season, he tallied a 1-13 record.

UE did not join any pre-season league, instead opting for in-house tune-ups and a pocket tourney in Taiwan.

Since May, Chongson has been handling all of the team’s responsibilities, including coaching.