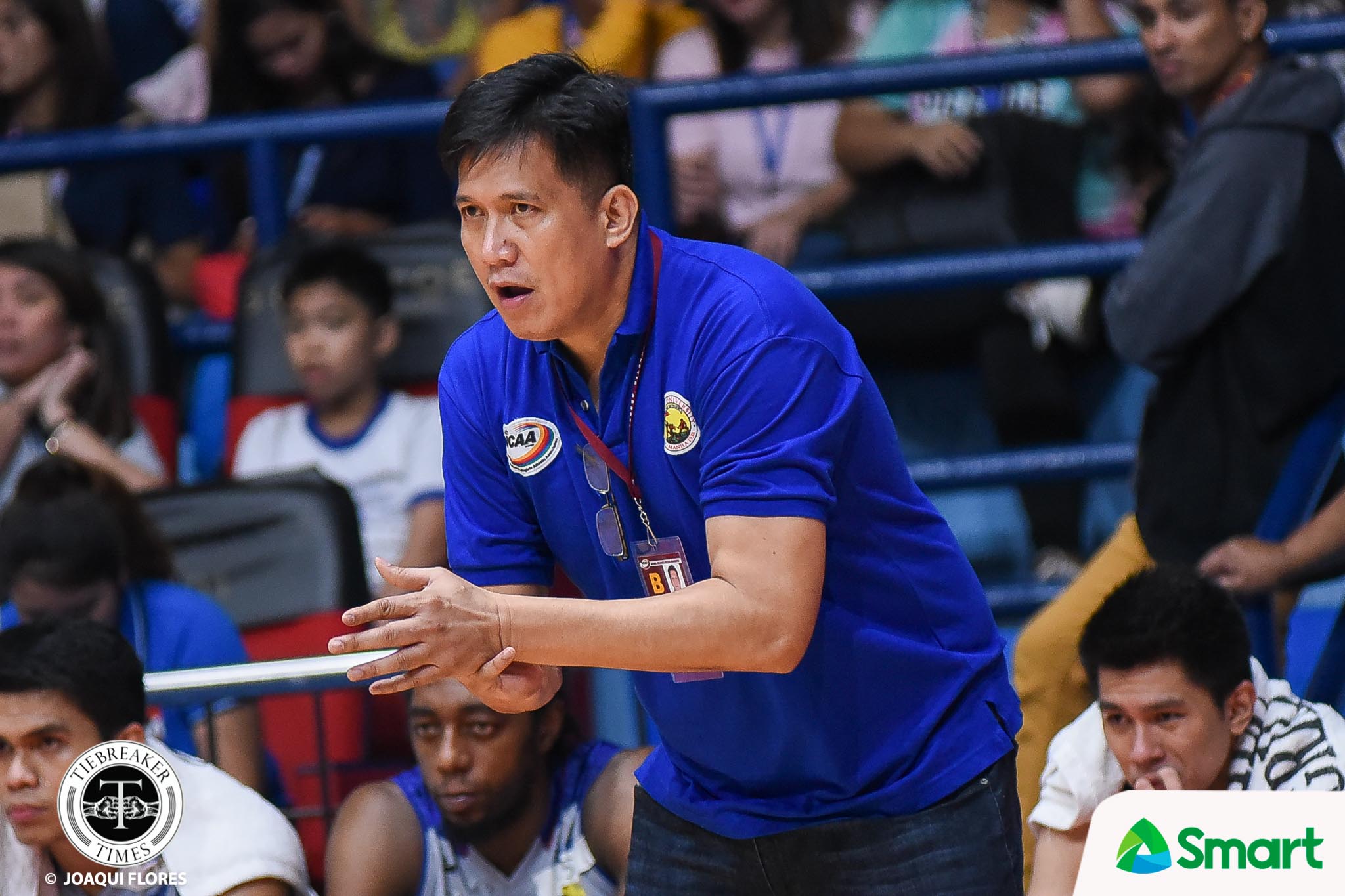 In a surprising move, Jerry Codinera has ended his five-year stay in Arellano University.

He bid farewell to the Chiefs during their practice on Thursday morning.

The 51-year-old tactician led Arellano to the NCAA Seniors Basketball Finals twice in five years, during Seasons 90 and 92. The Chiefs lost both series to the San Beda Red Lions via a sweep.

However, the last two years have been a struggle for Codinera and the Chiefs.

Codinera ended his stay in Arellano with a 52-31 regular season record and a dismal 2-8 total in the post-season.

Assistant coach Junji Ablan takes over the post on an interim basis.

Arellano will next face the CSB Blazers on Friday, September 21.