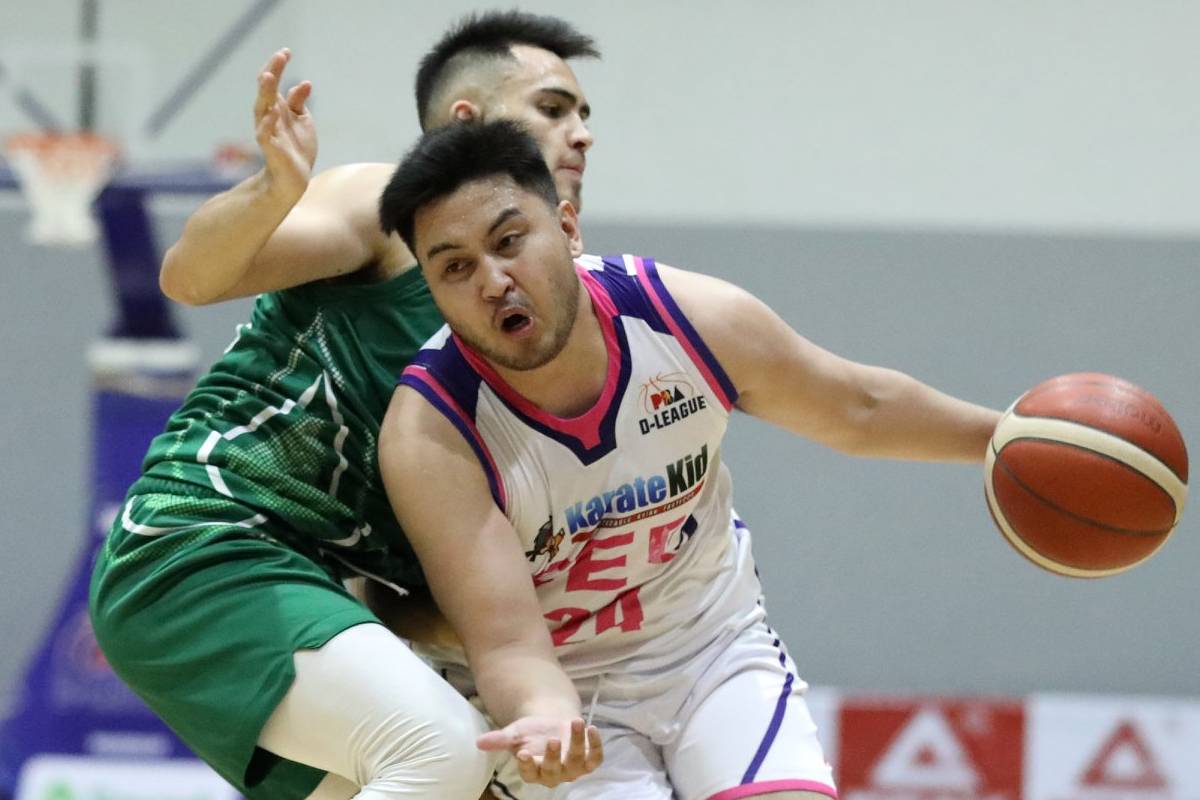 Jerie Pingoy is hoping to realize his PBA dreams by applying for the upcoming Rookie Draft.

The 5-foot-9 guard confirmed his next move to Tiebreaker Times.

Though the 26-year-old guard out of Adamson University is limited to individual workouts, he shared that he has been in the best shape of his life for this.

A shot is all Pingoy wants.

His collegiate career was a rollercoaster.

Coming off a stellar run with Far Eastern University-Diliman, Pingoy was forced to sit out two years before only getting to debut with Ateneo in UAAP Season 78. During his first year, he only played in seven games, averaging just 4.0 points and 2.9 assists.

Pingoy had to leave Ateneo in Season 79 to transfer to Adamson.

Season 81 then saw Pingoy play back up to Jerom Lastimosa, playing just 13.3 minutes per game for numbers of 3.7 points and 3.9 rebounds.

He returned to the D-League as a guest player for Karate Kid-CEU in 2019.