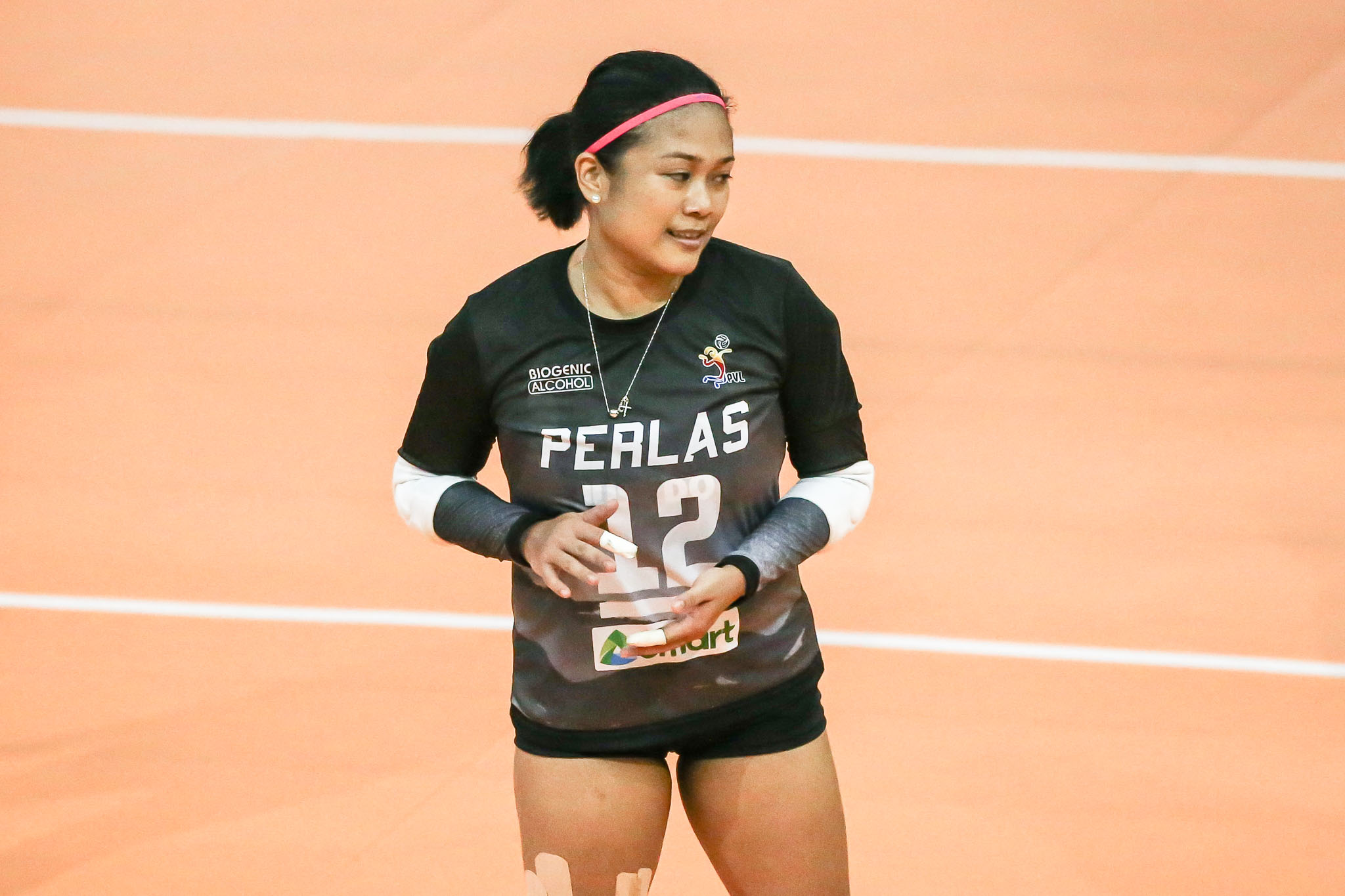 BACARRA, ILOCOS NORTE — After a series of unfortunate events, Perlas finally made their long-awaited debut on the pro debut at the PCV Socio-Civic and Cultural Center here on Sunday.

Though it was not the outcome that they wanted, Perlas, led by team captain Jem Ferrer, are just glad to finally have the chance to showcase their wares in the country’s first-ever professional league.

Despite a great showing in the first set, Perlas showed signs of rust, later on, failing to keep toe-to-toe against Choco Mucho.

And it’s really understandable, considering that the team underwent a five-day quarantine period after a member of the team’s non-playing staff tested positive to COVID-19.

Perlas only had two days of training before finally hitting the court against Choco Mucho. 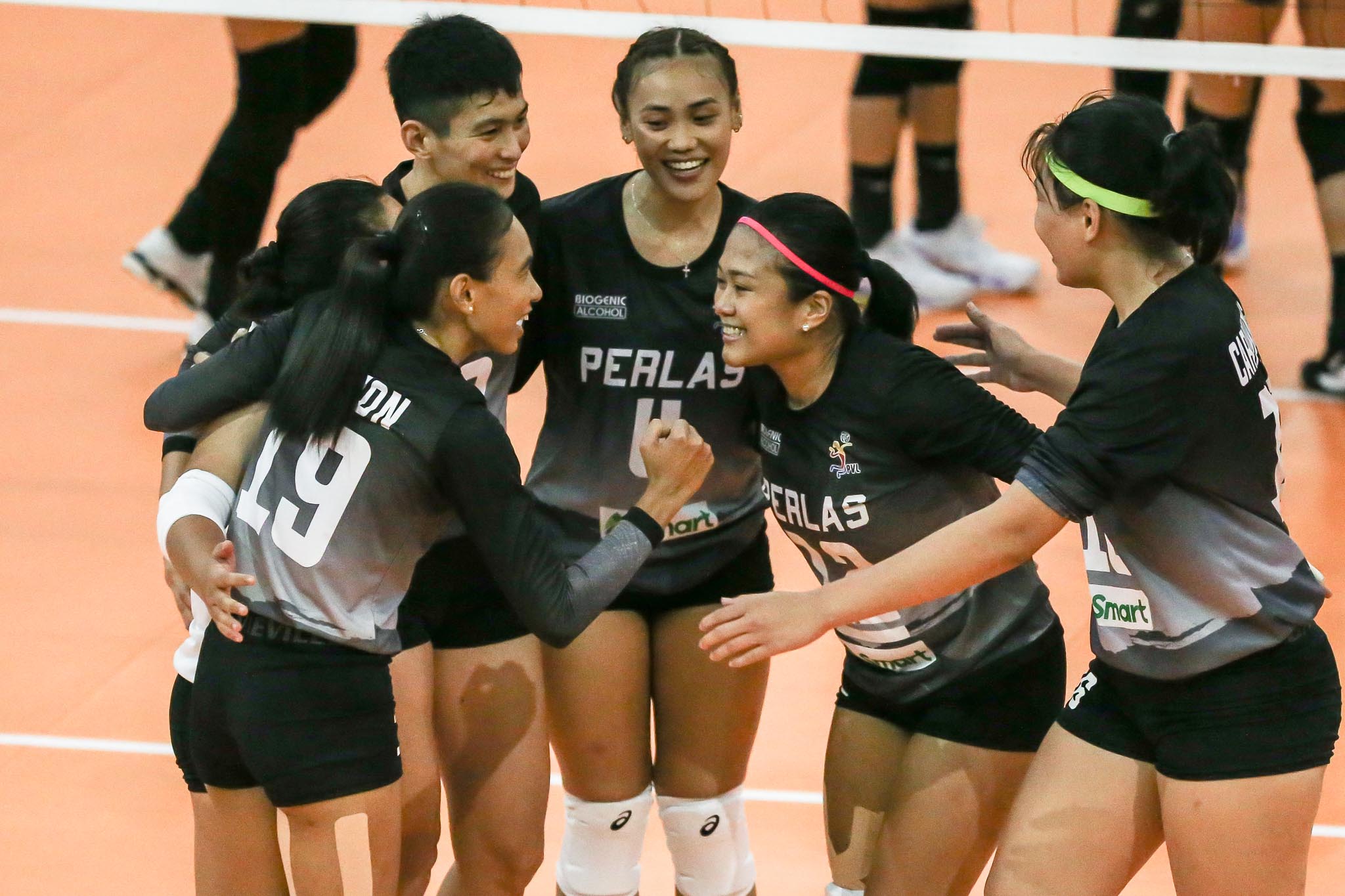 Aside from that, the team’s training bubble in Baguio was also cut short after seven players and one member of the coaching staff caught the virus.

Now on a tight schedule as they have to make up for lost time, Ferrer and the rest of Perlas look to make every sacrifice worth it.