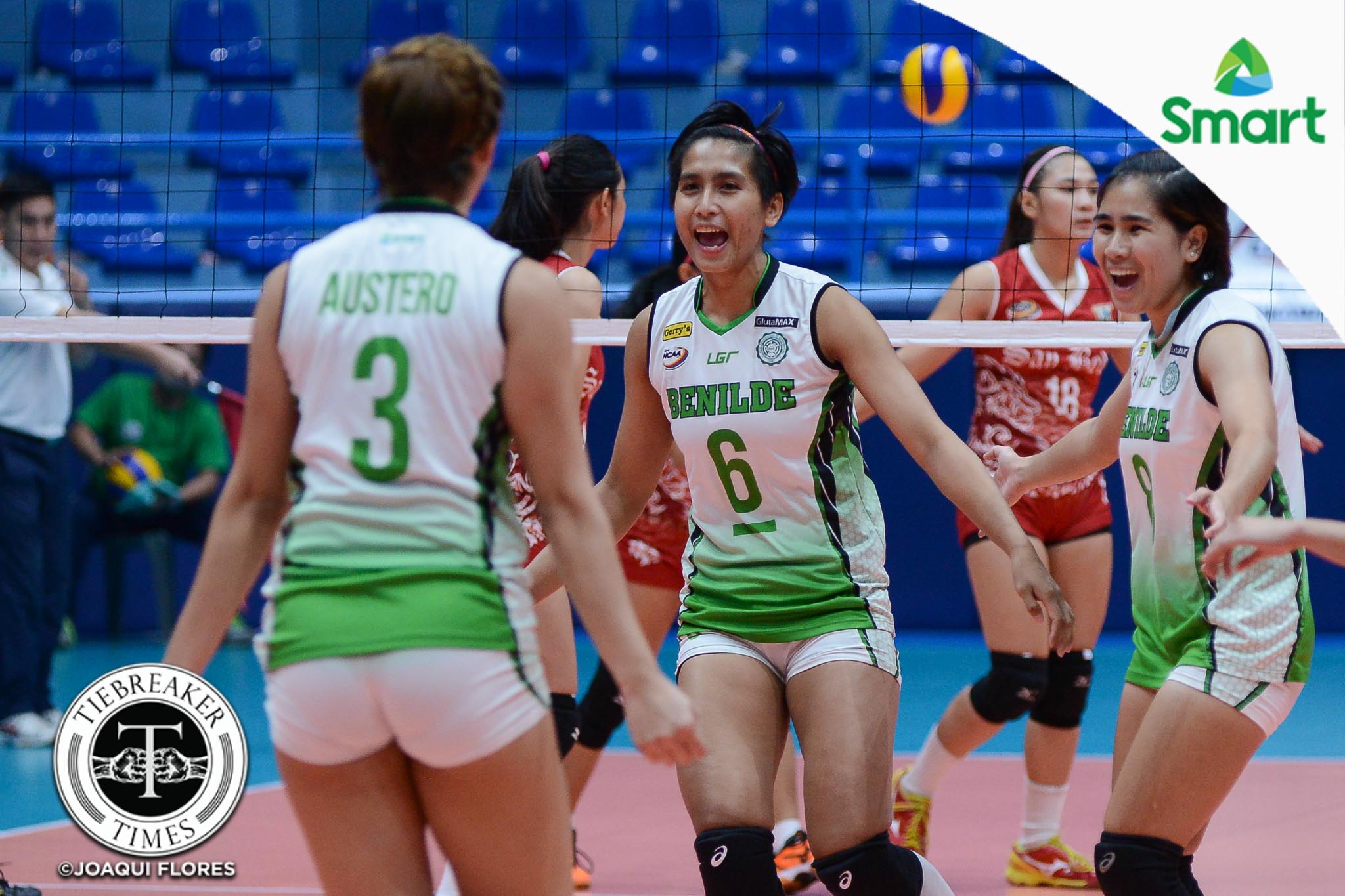 The rich get richer.

A former member of the Cignal HD Spikers in the Philippine Superliga, Panaga told Tiebreaker Times her move was a result of Pocari Sweat management’s persistence and patience with her.

“Jeanette is exactly the type of player we have been looking to recruit for the last couple of years. Big, mobile, ferocious and a champion. We have had significant success with our CSB players like Rica, Rossan, and Mau so it’s only natural that in our search for a dominant Middle Blocker we once again tapped CSB to fill up our need,” expressed Pocari Sweat team manager Atty. Eric Ty, adding that they tied Panaga to a two-year deal.

“I have no doubts that she will bring our team success and we look forward to working with her. Jeanette is a Lady Warrior not a Diva and I predict that at the end of her career she will become our team’s all time blocks leader.”

The College of Saint Benilde alumna is the latest of Pocari Sweat whirlwind of off-season signings that includes Fille Cayetano and Jessey De Leon.

Before Panaga joined the Lady Warriors, she had failed to defend their NCAA championship in the on-going Season 92.

This motivates her to help Pocari Sweat defend their double-crown.

“That’s one thing that made me decide also to join them. They are a champion team. And gusto ko masama sa team na champion hindi lang sa skills, pero yung champion sa puso talaga and maganda kasi yug nakikita kong character ng team pag pinapanood ko sila. So I want to be a part of that,” the Bataan-native added. 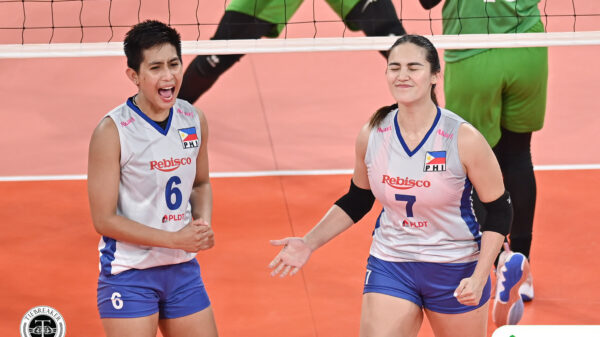 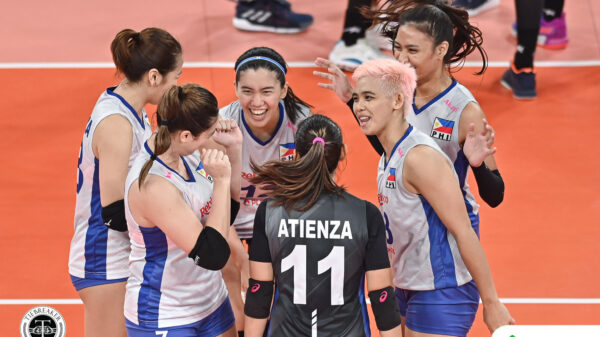