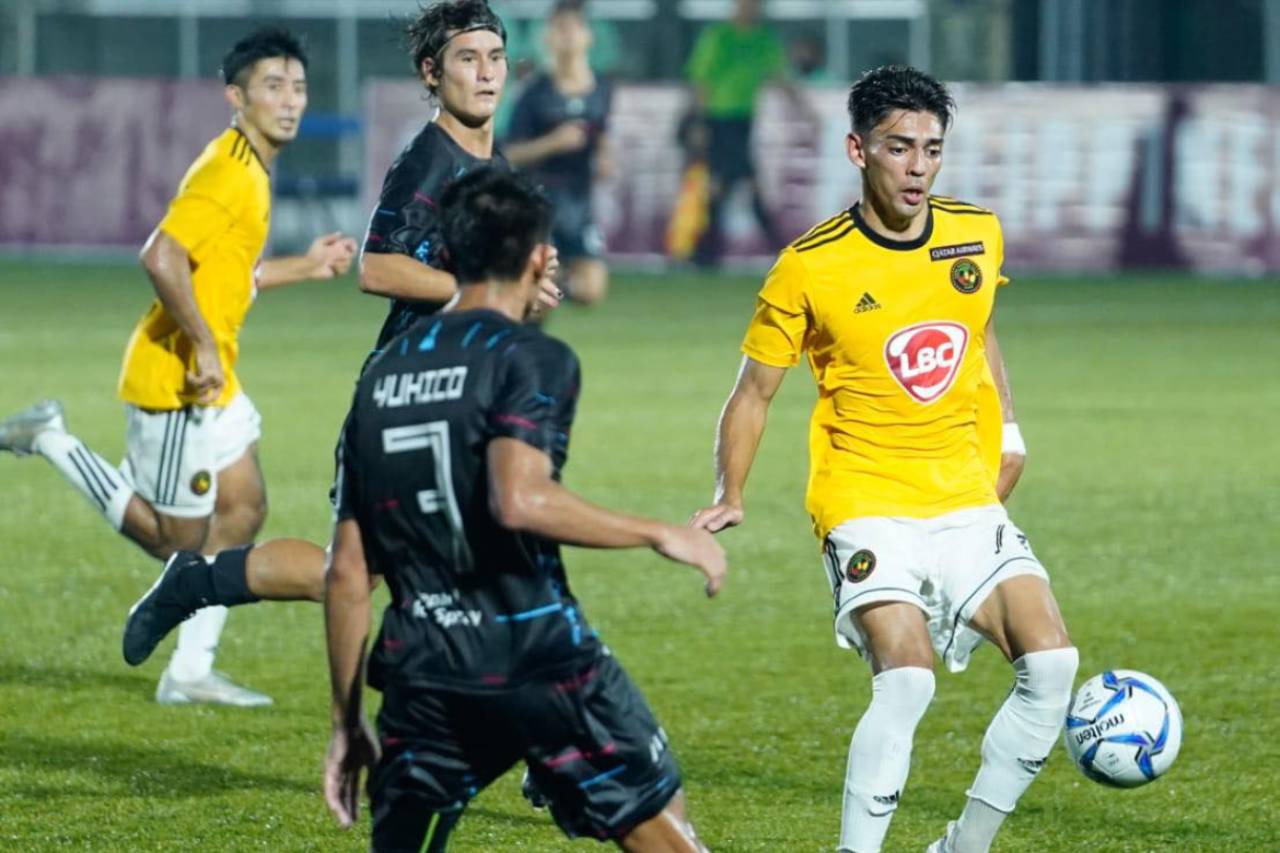 CARMONA, CAVITE — Kaya-Iloilo produced a winning start in the 2020 PFL season, sponsored by Qatar Airways, racking up a 1-0 win over Maharlika Manila, Wednesday evening at the PFF National Training Center.

Kaya was the dominant force in the first half, converting possession into multiple attempts at goal.

The likes of Daizo Horikoshi, Marwin Angeles, and Simone Rota all had their chances to break the deadlock. Unfortunately, though, none of them could put the ball in the back of the net.

Maharlika’s MJ Libre was a thorn throughout the game against Kaya. But he saw his attempt deflected, sending it just over the bar instead.

After a grueling grind in the first 30 minutes of the game, the Iloilo-based club finally seized the lead courtesy of Jason Panhay’s close-range strike.

It was the same story in the second half. Kaya sought to add to its lead, while Maharlika was kept in the game by its outstanding goalkeeper Henri Bandeken Fong, who denied Eric Ben Giganto and Kenshiro Daniels with fine saves.

“Without a doubt, I think he is one of the best goalkeepers in the Philippines,” said Maharlika coach Roxy Dorlas about Fong.

“He’s jelling well with the player. His performance is consistently based on what I’ve seen in his previous stints (in the country).”

Ultimately, Panhay’s goal was enough for Kaya to bring home all three points and a winning start to their campaign, which they hope will finally end in a league title for the club. Before that, though, it’s about being more clinical at the opposition’s half.

“Of course in the final third, we have to improve more,” admitted Kaya coach Yu Hoshide.

Both teams next play on October 31. Maharlika Manila (0 points) takes on Stallion Laguna at 9:00 AM. Meanwhile, Kaya (3 points) goes up against the Azkals Development Team later at 8:00 PM.