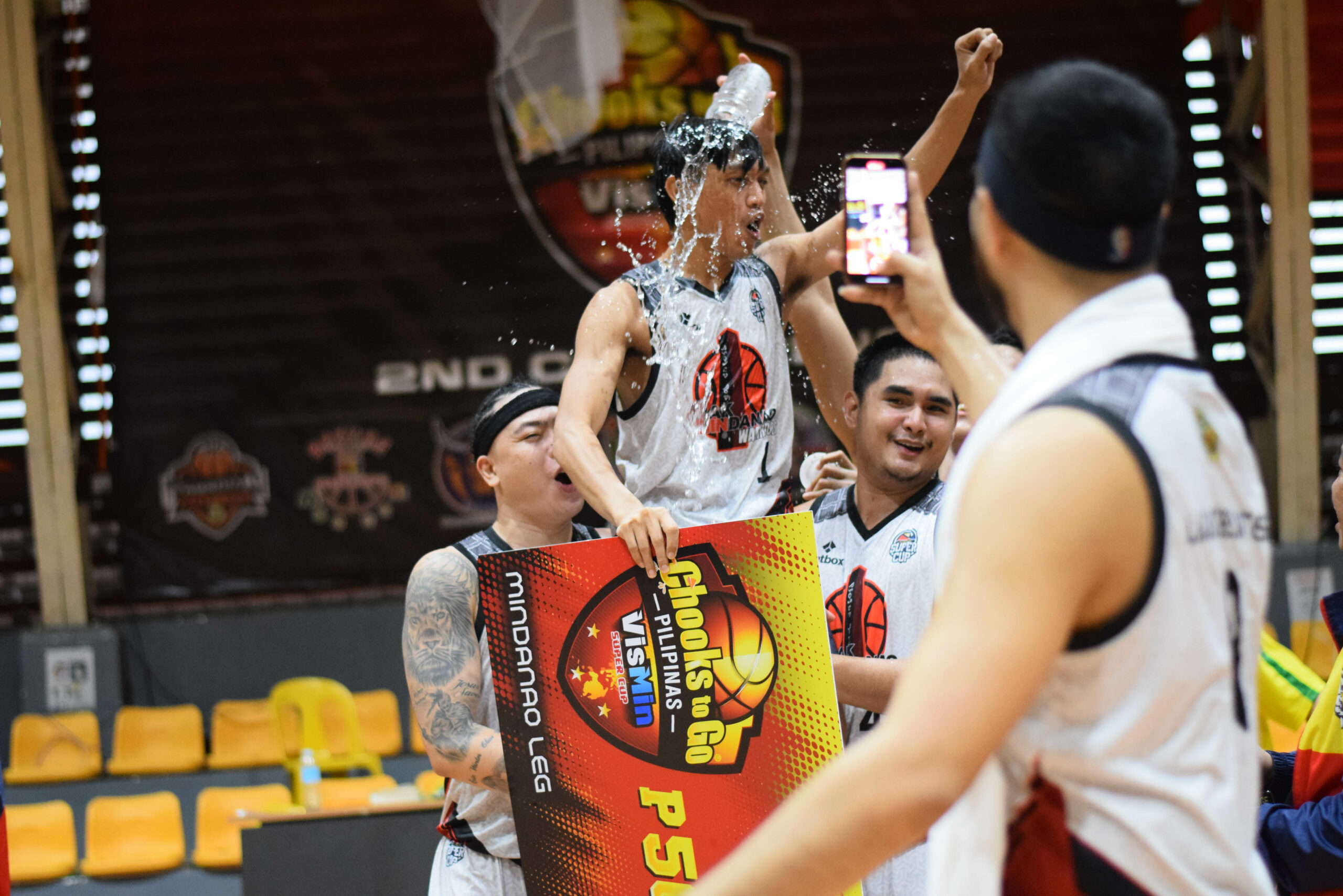 PAGADIAN, ZAMBOANGA DEL SUR—Despite a successful collegiate career with University of San Jose-Recoletos and a one-and-done season with University of the Philippines, Jaybie Mantilla failed to accomplish one thing – win a championship.

But on Friday afternoon, Mantilla can finally call himself a champion.

He led Zamboanga Sibugay to an 89-80 victory in overtime against BYB Kapatagan. They sweep the Chooks-to-Go Pilipinas VisMin Super Cup Mindanao Challenge Finals at the Pagadian City Gymnasium here.

And to finally win a title – in a pro league at that – the Barangay Suba Sangguniang Kabataan chairman in Cebu City is in cloud nine.

But for Anak Mindanao Warriors head coach Arnold Oliveros, that championship was made possible by Mantilla himself. 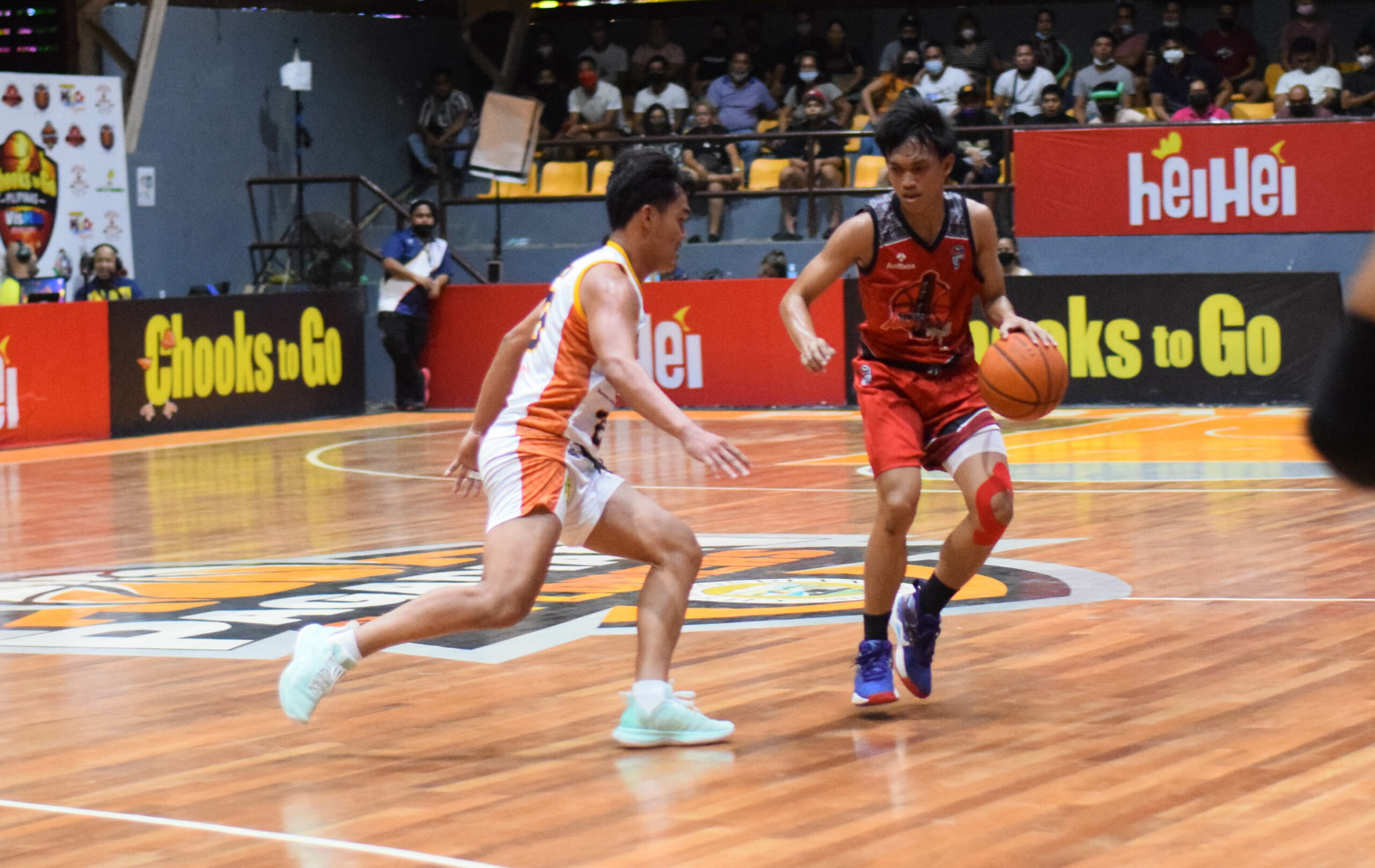 The newly-minted Finals MVP, however, bared that he almost quit basketball when his mother passed away last October.

But his three-month old baby pushed him to become a better version of himself, along with his mom in heaven.

As a public servant in his barangay, Mantilla posted on his Facebook account on Friday night, dedicating the crown to all affected by typhoon Odette.

Cebu is one of the provinces gravely affected by the typhoon.