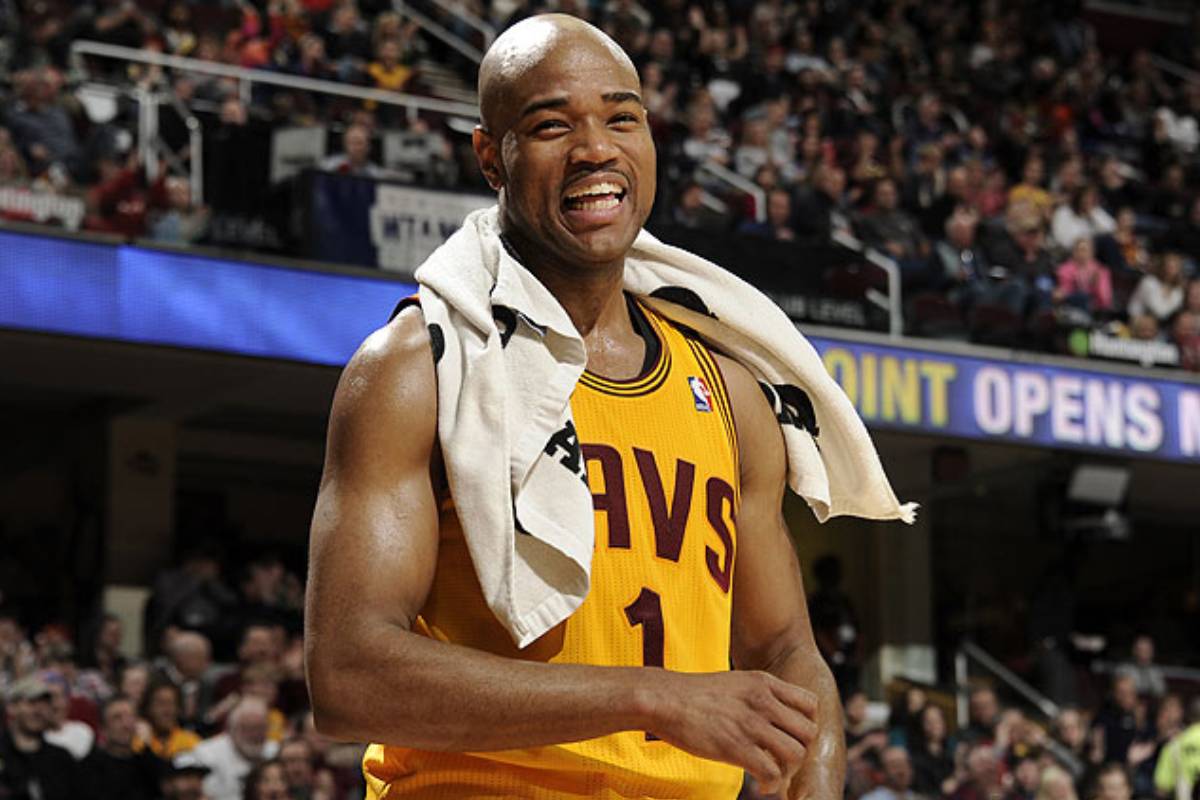 They will serve as mentors both on and off the court to the Ignite team that has Kai Sotto, Jalen Green, Isaiah Todd, Daishen Nix, Jonathan Kuminga, and Princepal Singh.

He averaged 10.8 points, 4.6 assists, and 2.9 rebounds across his 14-year NBA career, which includes playoff appearances with New Orleans, Golden State, and Brooklyn.

Hall was voted to the 2020 NBA G League All-Rookie Team and earned Second Team All-NBA G League and All-Defensive honors after averaging 15.4 points, 10.5 rebounds and 1.3 blocks in 38 games with the Grand Rapids Drive in his first professional season.

The standout forward from the University of Alabama was called up for a 10-day contract with the Pistons last February, appearing in four games for Detroit.

Next month’s competition will mark a return to single-site competition at Disney for Hall, who joined the Brooklyn Nets for six games in the 2020 NBA restart, where he averaged 6.6 points, 4.6 rebounds, and 1.0 blocks.

Hall and Jack will train with Ignite onsite in Walnut Creek, California before the team takes to the court at the ESPN Wide World of Sports Complex near Orlando, Florida beginning in February.