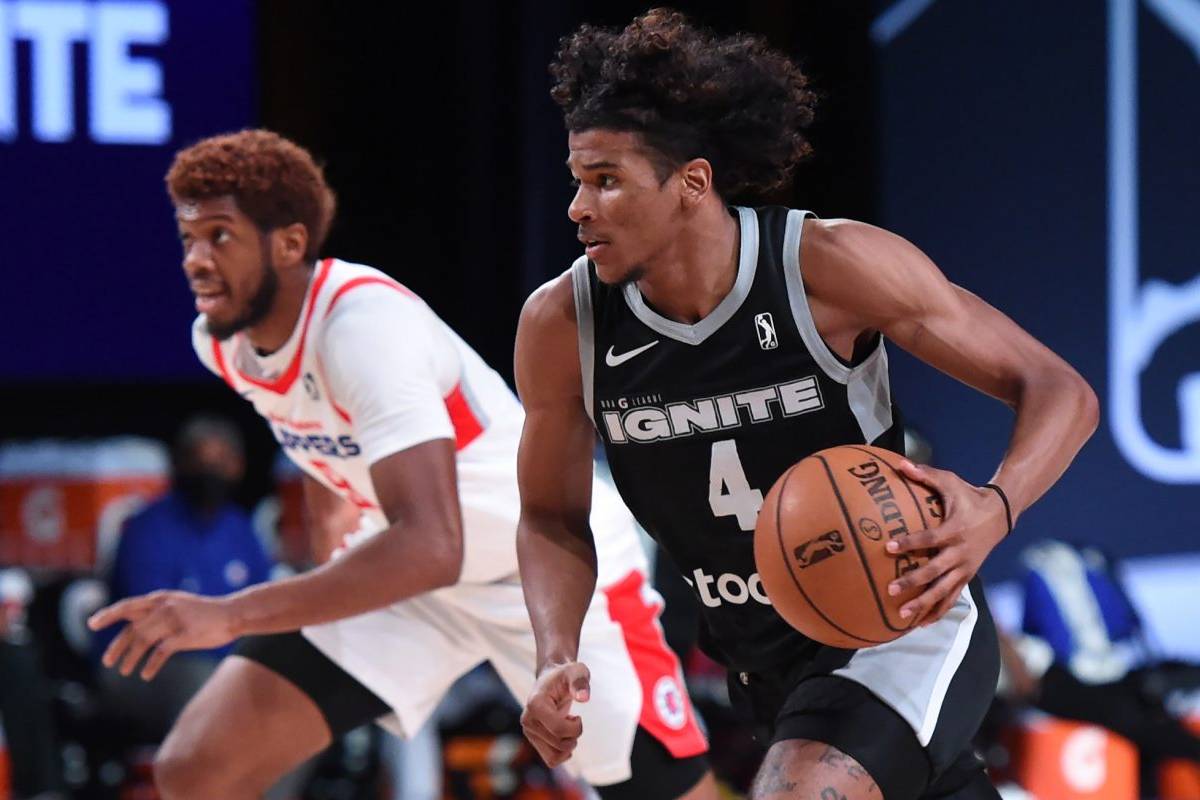 Jalen Green saved his best for last, notching career-highs in points and assists.

Green poured in 30 points, becoming the lone Ignite player to score 30 points this season, and dished out a new personal-best seven assists. He added five rebounds and three steals.

Bobby Brown finished second among Ignite with 15 points, including three three-pointers, and Amir Johnson and Daishen Nix each added 11 points.

Johnson shot 5-8 from the field in the first quarter, scoring 12 points, and Ellenson knocked down four three-pointers in the second quarter. Ignite continued to claw its way back, bringing the game within six points and shooting 51.1-percent (23-45) for the half, but the Raptors’ 57.9-percent (11-19) clip from three-point range gave them a 69-56 lead.

Raptors 905 led by as many as 20 points late in the third quarter, 98-78 at 1:17, but Ignite went on a 7-0 run to end the quarter and keep the team within striking distance as Green scored 13 points in the quarter. Ignite remained within 12 points for much of the fourth quarter but could not close the gap, shooting 41.2 percent and giving up 12 points to Ellenson.

Ignite ended its inaugural campaign with an 8-8 record.

Up next for the youngsters of Ignite sans Kai Sotto is the 2021 NBA Draft.