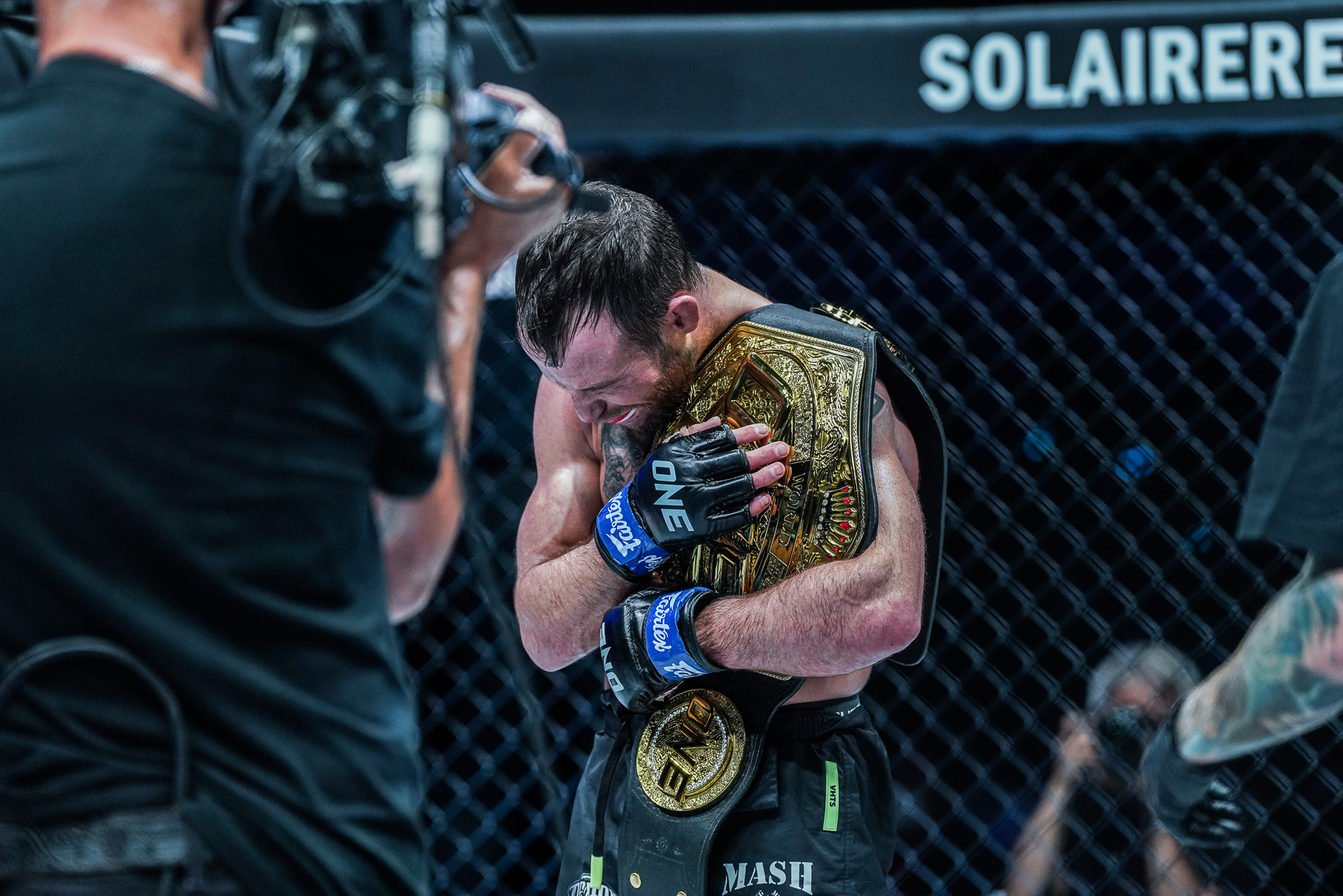 Jarred Brooks made it known in every possible way that he would walk out of the 20,000-capacity SM Mall of Asia Arena in Pasay City, Metro Manila with the ONE strawweight championship around his waist.

On Saturday,  the outspoken American showed beyond the shadow of a doubt that he is a man of his word as he defeated Joshua Pacio for the intricately-crafted hardware in the main event of ONE 164.

Brooks exerted little effort in taking Pacio into his wrestling wheelhouse as right off the gate, he scored a takedown and made serious advances on the ground to neutralize the champion. Although he was operating with his back pinned on the mat, Pacio fought tooth and nail to fend off Brooks and even fished for submission—briefly catching the challenger with a guillotine choke.

With Brooks applying pressure from top, the Team Lakay standout utilized his butterfly guard to create gaps that would allow him to score strikes from the bottom.

In the dying seconds of the opening round, Pacio appeared to hurt Brooks with a staggering upkick.

The complexion of the encounter started to change in the second frame as the momentum slightly tilted in Pacio’s favor, with the Filipino exploiting his challenger with a reliable takedown defense and forcing him to have stand-up exchanges.

Pacio took a different approach in the third stanza as he targeted the body of Brooks by darting in and out with kicks to the ribcage and straight right hands to the solar plexus.

Unfortunately for Pacio, Brooks fearlessly welcomed the engagement and opted to trade fire with fire with some of his shots finding home.

The fourth round had some sort of role reversal as “The Passion” took over the driver’s seat and had Brooks on the backfoot.

As Pacio marched towards Brooks to land his strikes, the American turned the space he had between him and the champion in his favor by dragging Pacio down to mat and then taking the Filipino’s back. 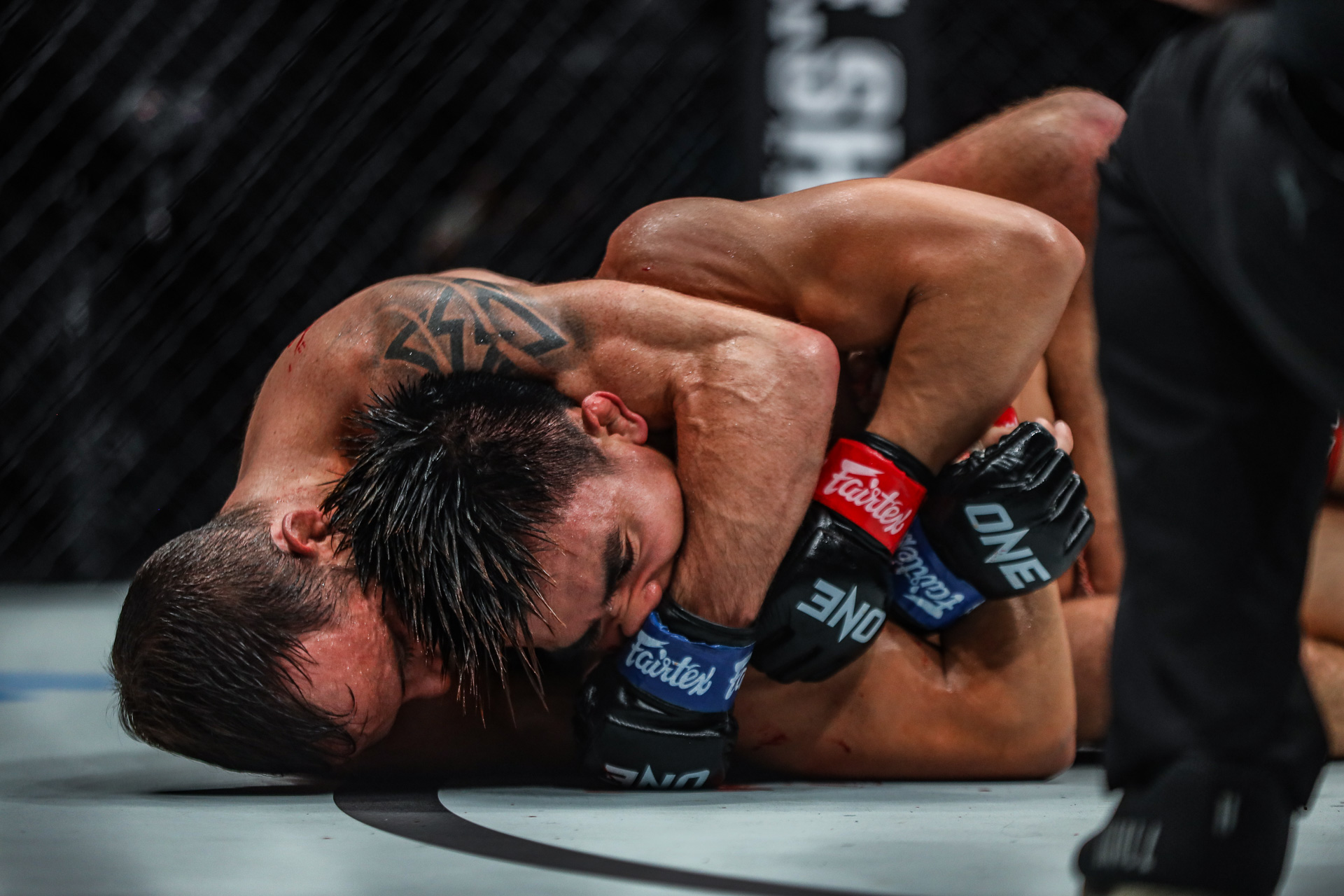 On the ground, Brooks powered through to fasten a deep rear-naked choke. However, Pacio had no plans to wave the white flag that easily, waiting for the time to run out while being locked in the dangerous hold.

With the championship clash hanging in the balance, the two strawweight gave what was left in their gas tank to try to salvage the nod of the three judges at cageside.

After going back and forth over the course of five grueling rounds, the scorecards had it for Brooks by way of unanimous decision.

The victory over Pacio improved Brooks’ professional record to 20-2, extending his winning streak in ONE Championship to four fights.

In this article:headline, Jarred Brooks, Joshua Pacio, ONE 164, Team Lakay