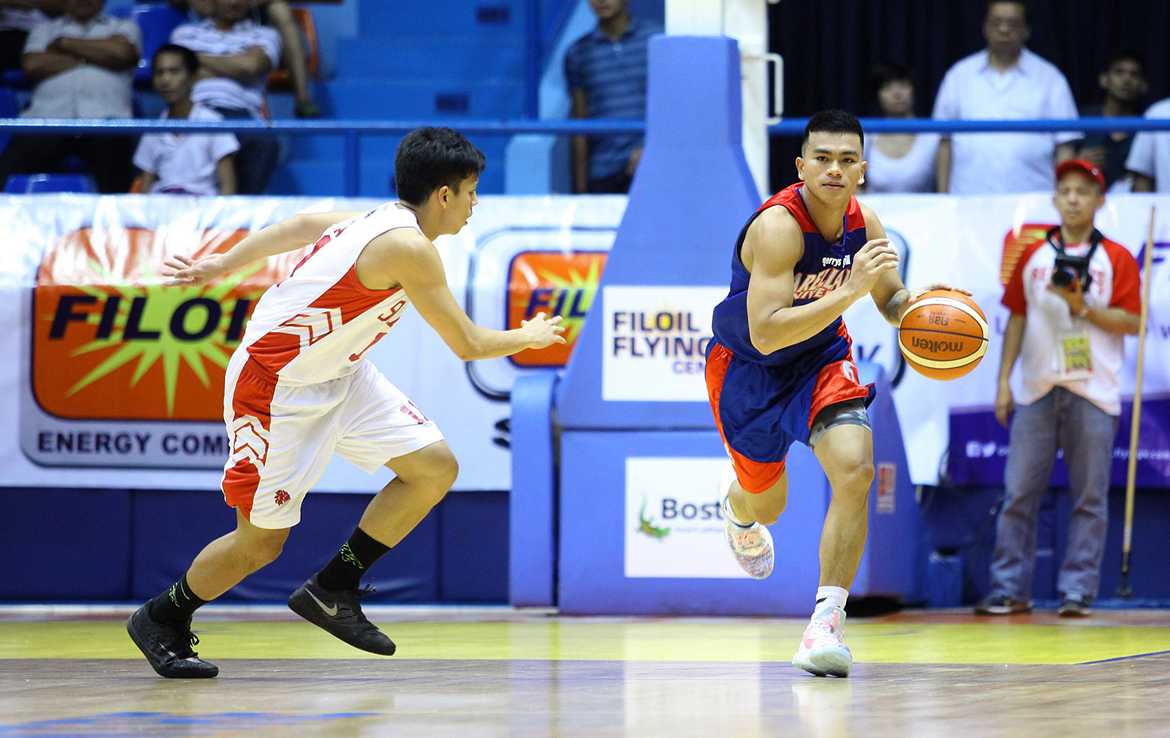 Ever since falling to the Red Lions in the NCAA Season 90 Finals, the Chiefs have yet to lose against last season’s runners-up.

Arellano high chief and Gilas cadet floor general Jio Jalalon erupted for nine points and dished out three assists in the final period to lead the Chiefs to an 86-79 win over the San Beda College Red Lions to advance to the Final Four of the Premier Cup for the first time in school history.

Jalalon was his usual self, filling-up the statsheet with 21 points on 6-for-16 shooting from the field and 8-for-10 from the stripe. He also grabbed eight boards, dished out ten dimes, and successfully stole the ball five times.

The Cagayan de Oro-native was not alone in this triumph, as three other Chiefs scored in double-figures. Dioncee Holts went a perfect 6-for-6 from the field for 16 points. Zach Nicholls also finally came alive in the tournament, knocking down four triples for 16 points as well.

Down by just a solitary point entering the final frame, JV Mocon took matters into his own hands by scoring San Beda’ first six points in the final frame to spark an 11-0 rally. Dan Sara capped the rally with a free throw, coming from a Condinera technical foul, and a booming triple to give San Beda a 69-59 lead with 7:02 remaining.

With their Premier Cup lives on the line, Jalalon stepped up for the Chiefs. A great find by Holts for a wide-open Nicholls triple sparked a huge turn-around in the game. Jalalon then wove his way through the court and found Holts inside in two successive possessions to give Arellano a 71-69 lead with 4:07 remaining.

Misses from downtown from a cold AC Soberano paved the way for a Holts triple and free throws later on. A split from the stripe by Michael Canete capped the 18-0 rally to gain a 77-69 lead with exactly two minutes remaining.

A basket by Robert Bolick was answered right back by two baskets by Jalalon with 43.5 ticks remaining. After a Jarin timeout, Donald Tankoua surprisingly knocked down a quick triple to cut the lead to just four, 81-77, with 38.8 seconds left. A split by Jalalon in the next play resulted to an and-one play for Tankoua. However, the Cameroonian missed the free throw, that led to charity shots for Jalalon to seal the game.

However, San Beda shot a poor 34 percent ,with the hottest shooter in the tournament, AC Soberano, going 0-for-6 from downtown. Arellano shot 43 percent from the field.

With the San Beda loss, the Premier Cup will have crown a new champion this year. The Chiefs will next face the equally-talented National University Bulldogs on Friday, June 10 at 2:00pm. 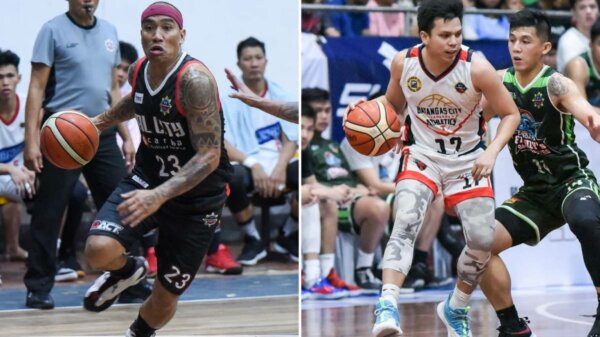 Zamboanga Del Sur tapped Eloi Poligrates and Dan Sara to guide its young team in the upcoming Mindanao leg of the 2021 Chooks-to-Go Pilipinas...