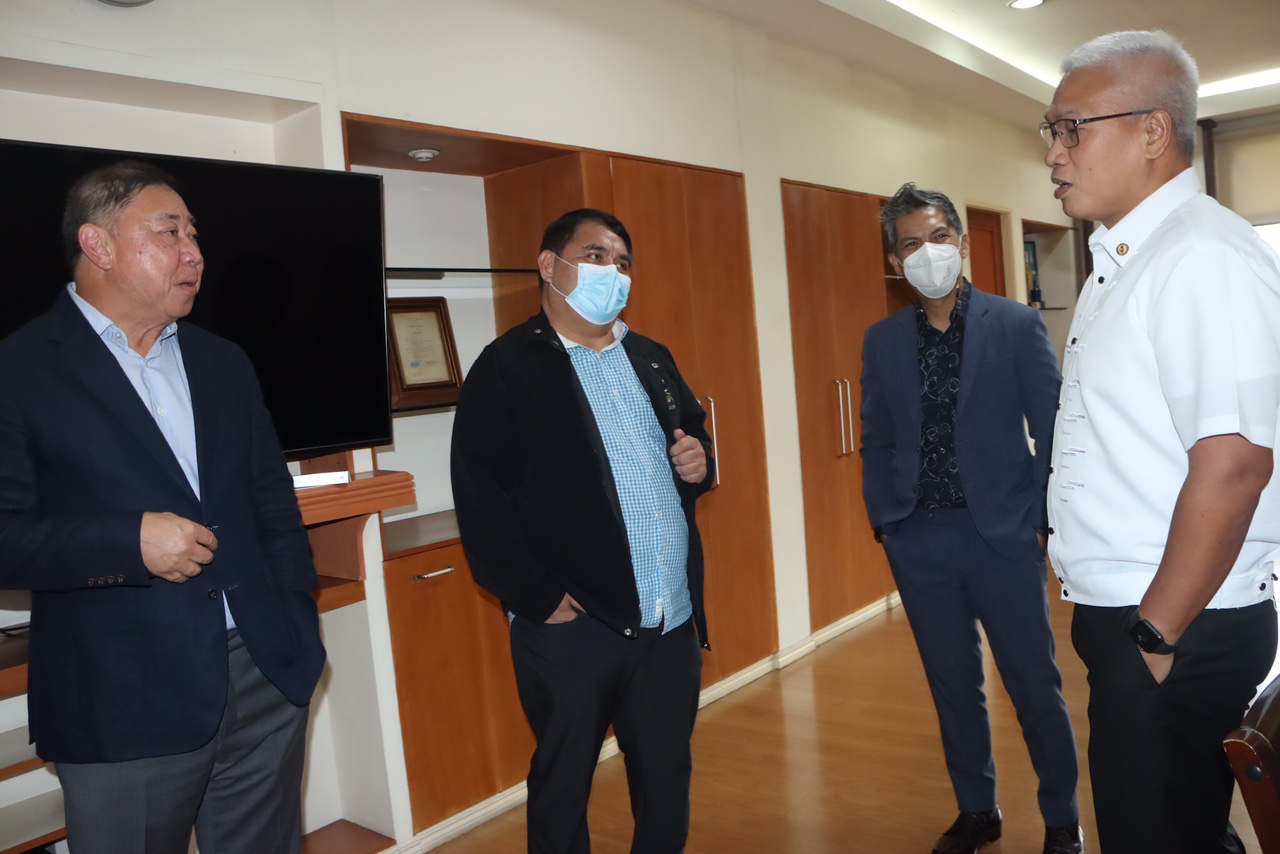 Eala expressed his support to the league with its thrust to have a full calendar for the upcoming season.

“I’m excited. Ang tagal na nating na-miss ang UAAP with all the drums,” said Eala, who himself studied in one of the league’s member universities, Ateneo de Manila University, where he took up law.

Eala continued, “I’m very happy to support the UAAP. Our facilities, of course, are always welcome to help you. Wala naman ‘yun, that’s not a problem,”

The UAAP has been using various PSC facilities in its events for the longest time.

It also hosted basketball and volleyball events at the Rizal Memorial Coliseum prior to its use of bigger venues such as the Araneta Coliseum and the Mall of Asia Arena.

The UAAP has a confirmed playing date at the Philsports Arena on October 5, featuring the first men’s basketball quadruple-header of the season along with some dates waiting for finalization. Fr. Suan, though, hopes to get the said venue in time for the volleyball tournament next year.

#ReadMore  Team Lakay to cheer for Zamboanga during ONE: Empower

“I will tell them (Sports Facilities Division). Sasabihin ko na kaagad na sa inyo na yung weekends ng volleyball,” Eala replied to that request from the UAAP.
And at the end of the day, Saguisag was happy with what transpired.

“Natuwa lang ako na what was supposed to be a simple courtesy call turned out to be a sharing of thoughts — just listening to the chairman really talk about sports, na parang tumaba ang utak ko,” Atty. Saguisag said.

“Siyempre nakakatuwa ‘yung expression of support, but then again, more than that is ‘yung just sitting there, listening to him, and just like picking his brain automatically. It took us almost two hours. And that’s what happens when you share a passion with someone. I’m happy kasi regardless of what we agreed in principle today, ‘yung communication lines are open. Whether we settled it here or not yet, at least alam ko na at alam niya, na we’re just a text away.”