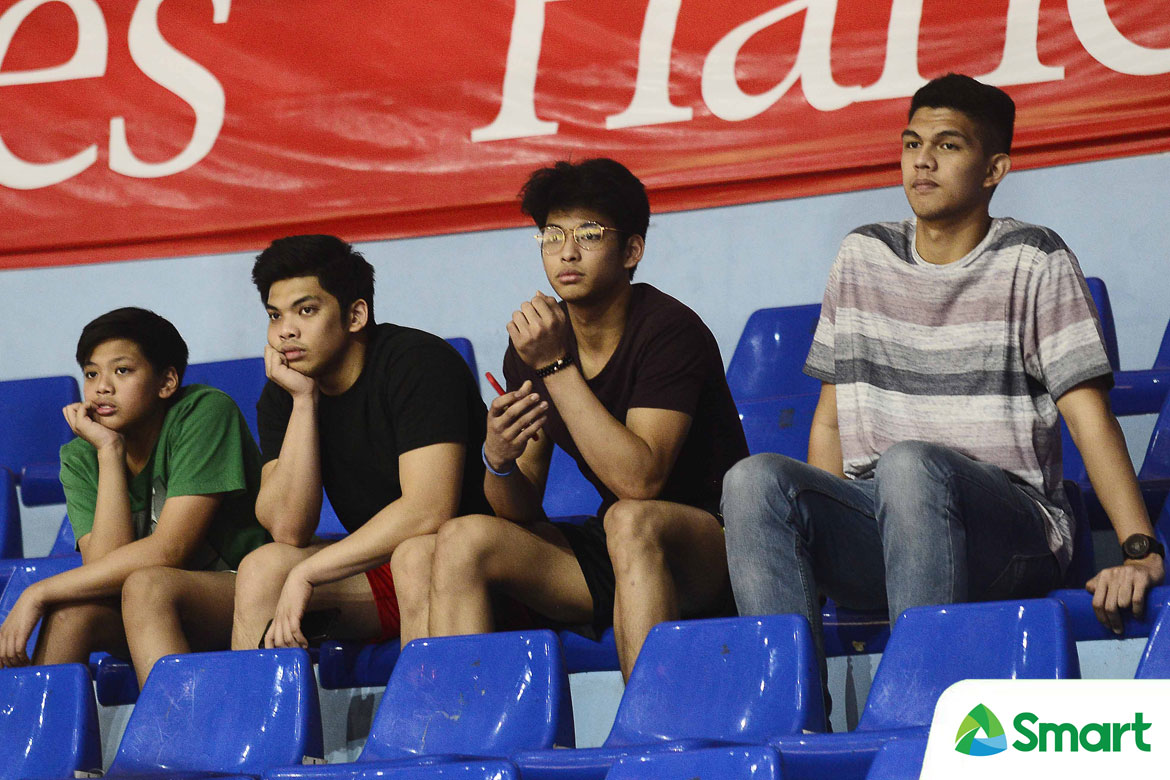 After the transfer of Ricci Rivero, the University of the Philippines Fighting Maroons scored another coup as they were able to secure former De La Salle University Green Archer J-Boy Gob.

“In our program, he’ll be a welcome addition. As I’ve said, chineck ko ‘yung aming timeline right after the second year, talagang first year and the next year, siguro mga apat nalang silang maiiwan,” admitted UP head coach Bo Perasol. “But because Ricci’s [Rivero] still there. By that time wala na rin si Bright [Akhuetie], then probably we can still have him [Gob] and [Will] Gozum.”

Gob last played for La Salle’s Team A back in May 11. After that, he was demoted to the Green Archers’ Team B team.

“There’s a common friend who just told me that he asked for his release from La Salle — in fact, there are also some people from La Salle who recommended him to go to UP,” added Perasol. “Siyempre magkasama na rin sila ni Ricci.

“In fact, I really wanted to have him when I was in Ateneo, nandoon na siya nun, nasa Ateneo na siya but then again he opted to go to La Salle. And then at least this time we can have him. I really think that he’s full of drive, full of talent. He can shoot, but he needs to have that opportunity to showcase whatever he has.”

For the last two years, the 6-foot-5 product of La Salle Green Hills has been on the sidelines. He tore his ACL back in 2016 and re-injured it a year later.

Gob only played for one year with the Green Archers, totalling just a point and a rebound during Juno Sauler’s final year.

Still, the 21-year-old will have all the time in the world to get himself used to UP’s culture and Perasol’s system.

“He’s been actually playing for La Salle sa mga ibang tournaments but regardless he will be staying with us for another year before he can play. He has lots of time to recover.”