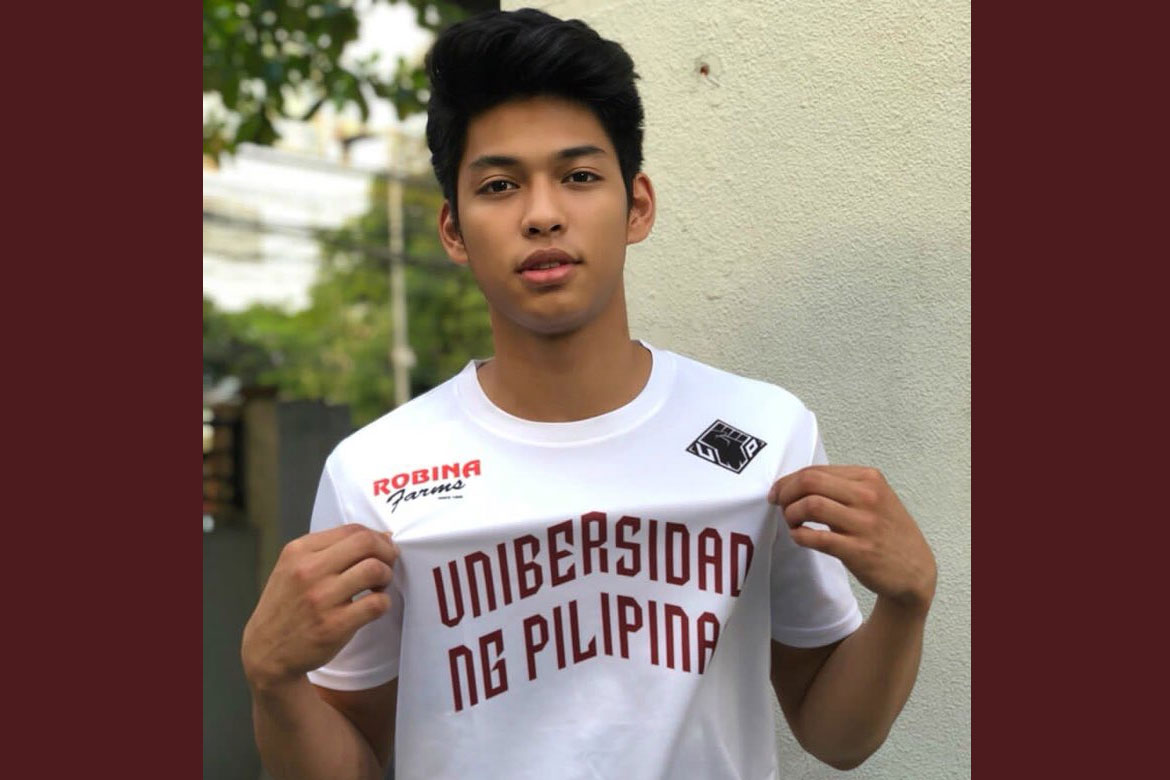 The process reaches its peak for the University of the Philippines Fighting Maroons.

The young core of brothers Juan and Javi Gomez de Liano and Will Gozum will now be joined by another stalwart in Ricci Rivero.

The 19-year-old swingman himself confirmed Tiebreaker Times’ report earlier in the day, posting a picture of himself wearing a UP Fighting Maroons shirt.

The decision came easily for Rivero, who had hit “rock bottom” after being suspended by the Green Archers.

““They told me that UP Maroons fans were crazy about the team and were there for them, win or lose. I saw that, too, when I played against them; sobrang ingay ng mga taga-UP; ‘di mo alam kung lamang sila ng sampu o lamang ang kalaban nila ng sampu,” he said in a statement.

“I am thankful that the University of the Philippines has offered me a chance to continue chasing my dreams, and I am honored to announce that I have accepted their invitation to join the UP Fighting Maroons.”

Rivero, 19, left La Salle last April 5 after being “suspended” by the team for his contractual obligations with multiple brands.

After averaging norms of 5.5 points and 1.0 rebounds in his rookie year, the 6-foot-1 guard made the leap in his sophomore season, raising his averages to 14.1 points, 5.3 rebounds, 2.2 assists, and 1.5 steals. This paved the way for him to bag the Most Improved Player plum and a spot in the All-UAAP team.

His addition will be timely ,as Fighting Maroons ace Paul Desiderio is playing out his final year come Season 81. Rivero will have to sit out a year before being eligible for Season 82. He will still have three years of eligibility remaining.

And coach Bo Perasol believes that Rivero will be an asset to the UP community both on and off the court.

“We did our due diligence and took a long, hard look at Ricci, and it’s clear to us that he will be an asset to the team and the university.” 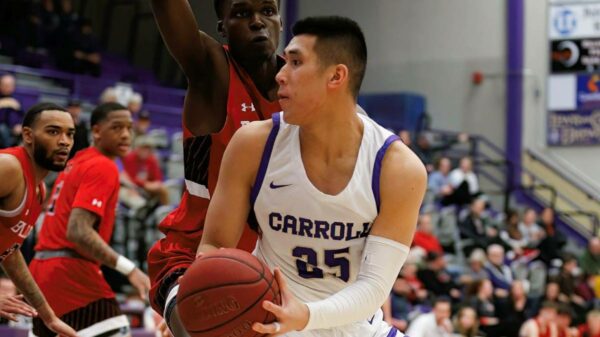 Chicco Briones transfers from Carroll College to UP

UP is also ramping up its recruiting efforts after snagging a blue-chip recruit to add to its already stacked roster for UAAP Season 86.... 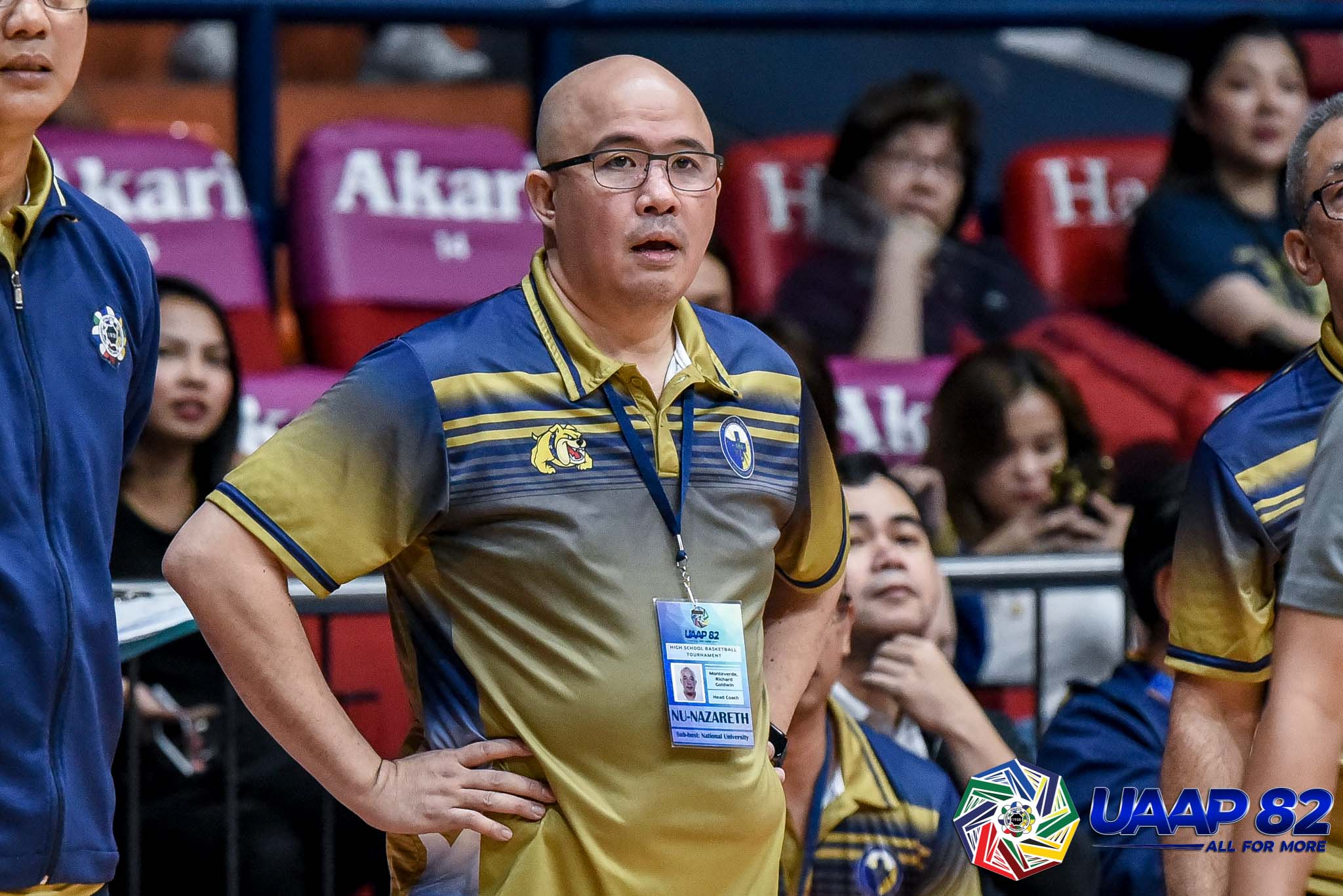