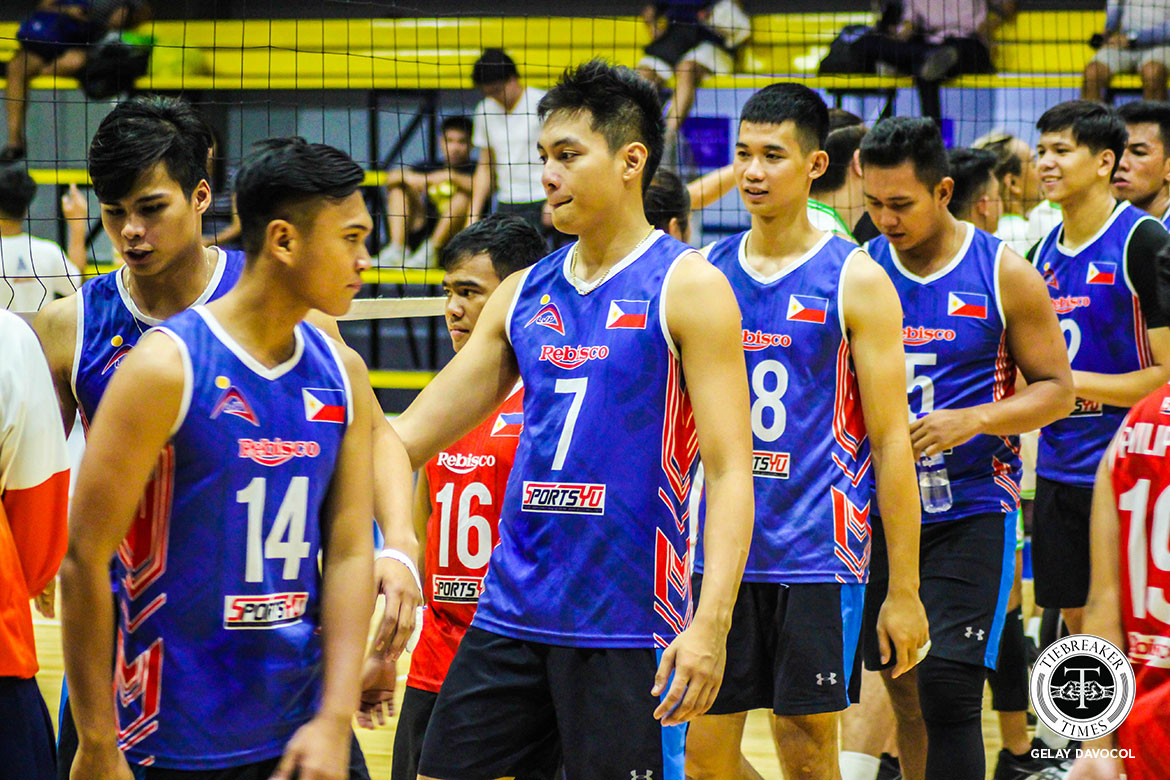 Though filling in for national team head coach Dante Alinsunirin, Rebisco Philippines assistant coach Dong Dela Cruz did not mince his words after a “disappointing” showing by the squad against IEM last Tuesday.

Despite winning the game in four sets, the Nationals, who did not have Marck Espejo for the day, figured in a tightly-contested match against the cellar-dwelling Volley Masters.

Dela Cruz felt that there were some moments in the game where they could have run away with a huge margin but his wards simply took the match and their opponents for granted.

Up by four points in the first set, 19-15, the National team let their guards down and watched the Volley Masters spark a 6-2 run to tie the game at 21-all. IEM was able to take the opener behind Mark Enciso and Razzel Palisoc.

Despite everything, Dela Cruz was still able to find their silver lining in the game with the twin tower combination of Rex Intal and Kim Malabunga delivering points when it mattered most.

Still adjusting to Alinsunurin’s system, Intal made sure to step up as Dela Cruz

Meanwhile, Malabunga, who has been familiar with the system having played for Dante Alinsunurin in his collegiate and professional career, is just happy that they have finally applied their blocking patterns. 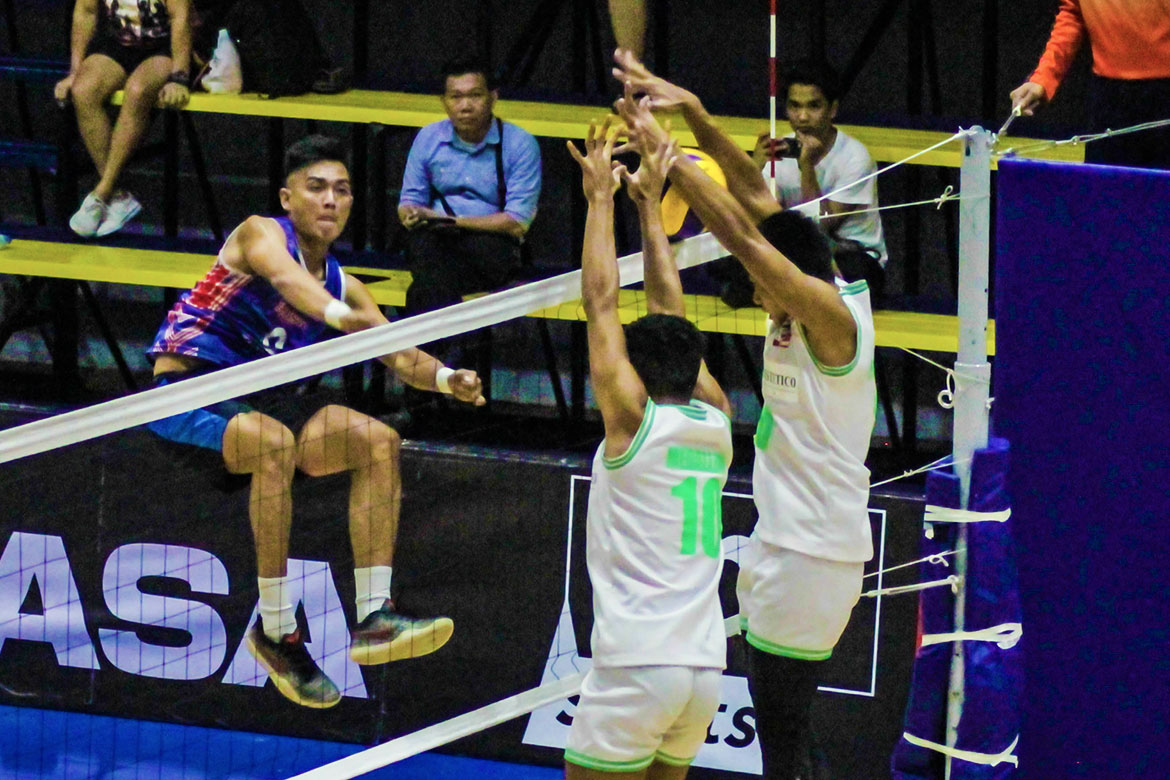 Intal hopes that the entire team can build their chemistry with their remaining games in the Reinforced Conference.