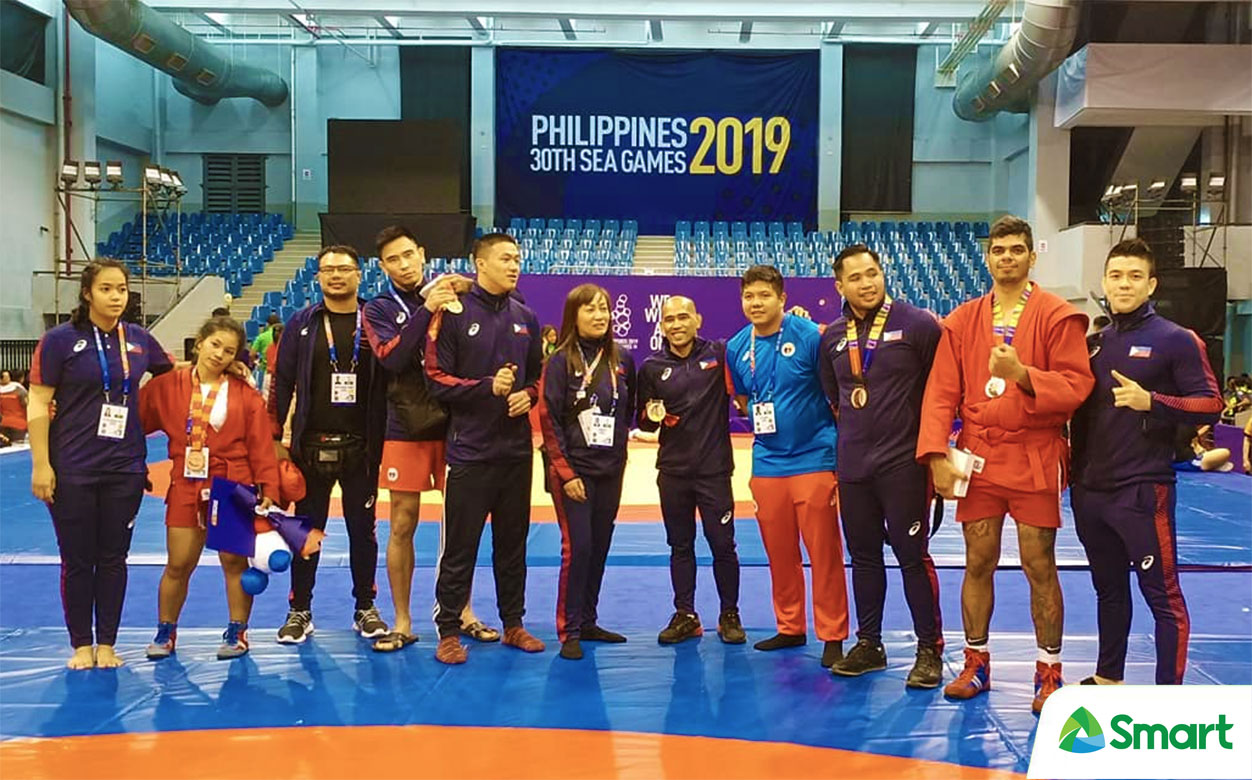 ONE Championship’s Rene “The Challenger” Catalan may feel disappointed after falling short of reaching his goal in the 2019 Southeast Asian Games, but he remains motivated.

The 40-year-old competed in combat sambo expecting a gold medal, but that did not materialize. Instead, Indonesia’s Fajar rained on his parade in the finals of their 57-kilogram clash.

“As I’ve said, losing is a part of any sport but of course it hurts. This is a little hard for me to take because I was limited,” Catalan said.

“But despite all of that, I still gave my best because I know I’m bringing the name of the Philippines with me. I wanted to show that even though I am at a disadvantage, I am ready to give my all for that gold medal.”

Catalan survived Thailand’s Chatchai Ritthidencha in the semifinals, but not without damage as Ritthidencha strapped on a heel hook late in their match.

Still feeling the effects of that in the finals, Catalan tried to shrug it off. Ultimately, though, the Indonesian was just too good to overcome.

Still, “The Challenger” is thankful for the opportunity to represent the country in the biennial multi-sport festivities. He proudly showed that even at this age, he will still give his everything for the Philippines.

“No excuses. A silver medal is still a silver medal and I believe I’ve made my country proud, nonetheless. I know they saw how much I wanted to get that gold medal for them.”

The past two months have been tough for Catalan, since he also lost his World Title bid to reigning ONE Strawweight World Champion Joshua “Passion” Pacio at ONE: Masters of Fate on November 8.

Despite his recent struggles, the Filipino is still confident that 2020 will be brighter.

“My loss to Joshua Pacio and the SEA Games are the biggest lessons for me this year. I know that I can use this moving forward, especially in my next fights with ONE this 2020.”

The Home Of Martial Arts returns to action on 10 January for ONE: A New Tomorrow at the Impact Arena in Bangkok, Thailand.

Catch all the action live and for free the ONE Super App.