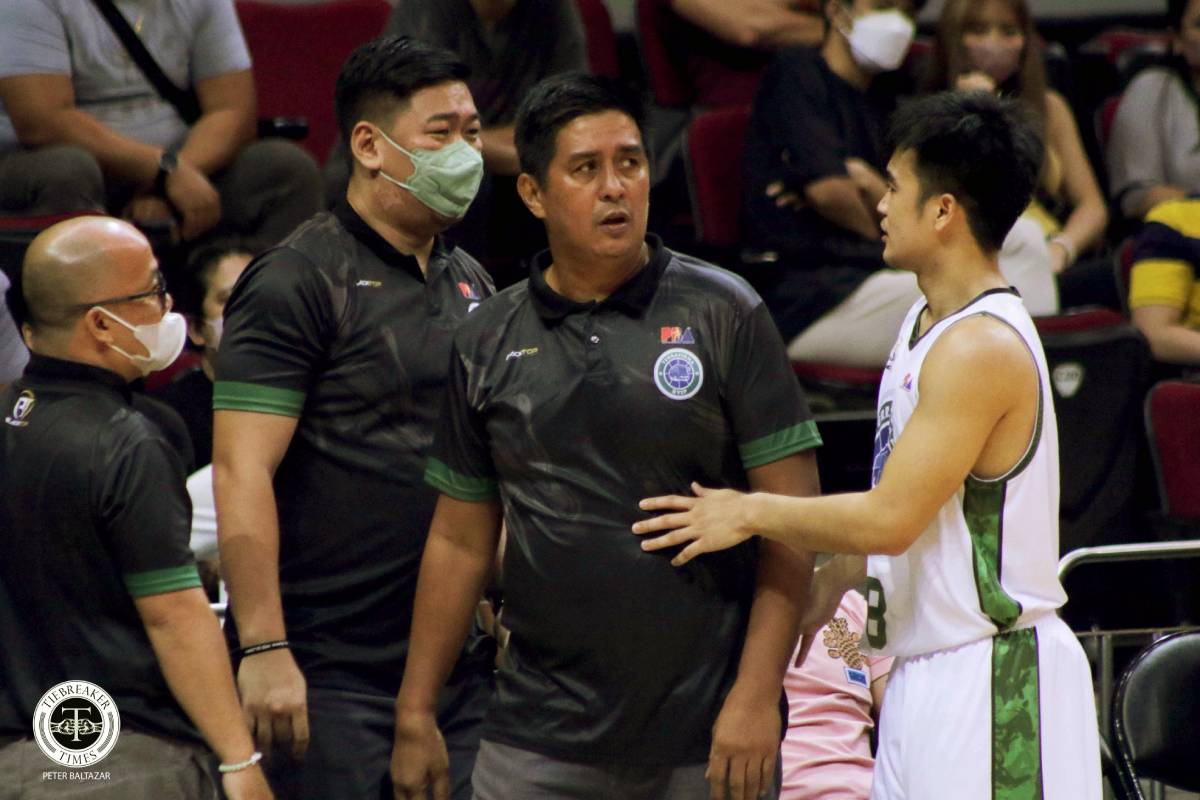 Terrafirma just can’t seem to get rid of the injury bug.

The Dyip lost Bonbon Batiller during their PBA Philippine Cup clash against Converge Wednesday. This causes yet another concern for a team that has already been dealing with the absences of Ed Daquioag and Isaac Go.

Just in his first game back, the Letran product suffered an apparent right knee injury at the 10:26-mark of the second period. He attacked his way inside and suddenly fell on his own. Play then stopped nine seconds later.

Batiller saw action for only a total of two minutes and 28 seconds as he never returned to the game. Terrafirma eventually lost, 84-97.

There remains no update from the team with regards to the extent of Batiller’s injury. He, however, was able to walk on his own on the way out of the dugout shortly after the match at the Mall of Asia Arena in Pasay.

As tough as the club’s predicament has been thus far, the veteran mentor isn’t offering excuses. Instead, he says that it’s all on the remaining bodies to step up and grab the opportunities the injured ones have left.

It is also on the coaches themselves to develop the other guys in becoming capable contributors as they look for that breakthrough, Cardel said.