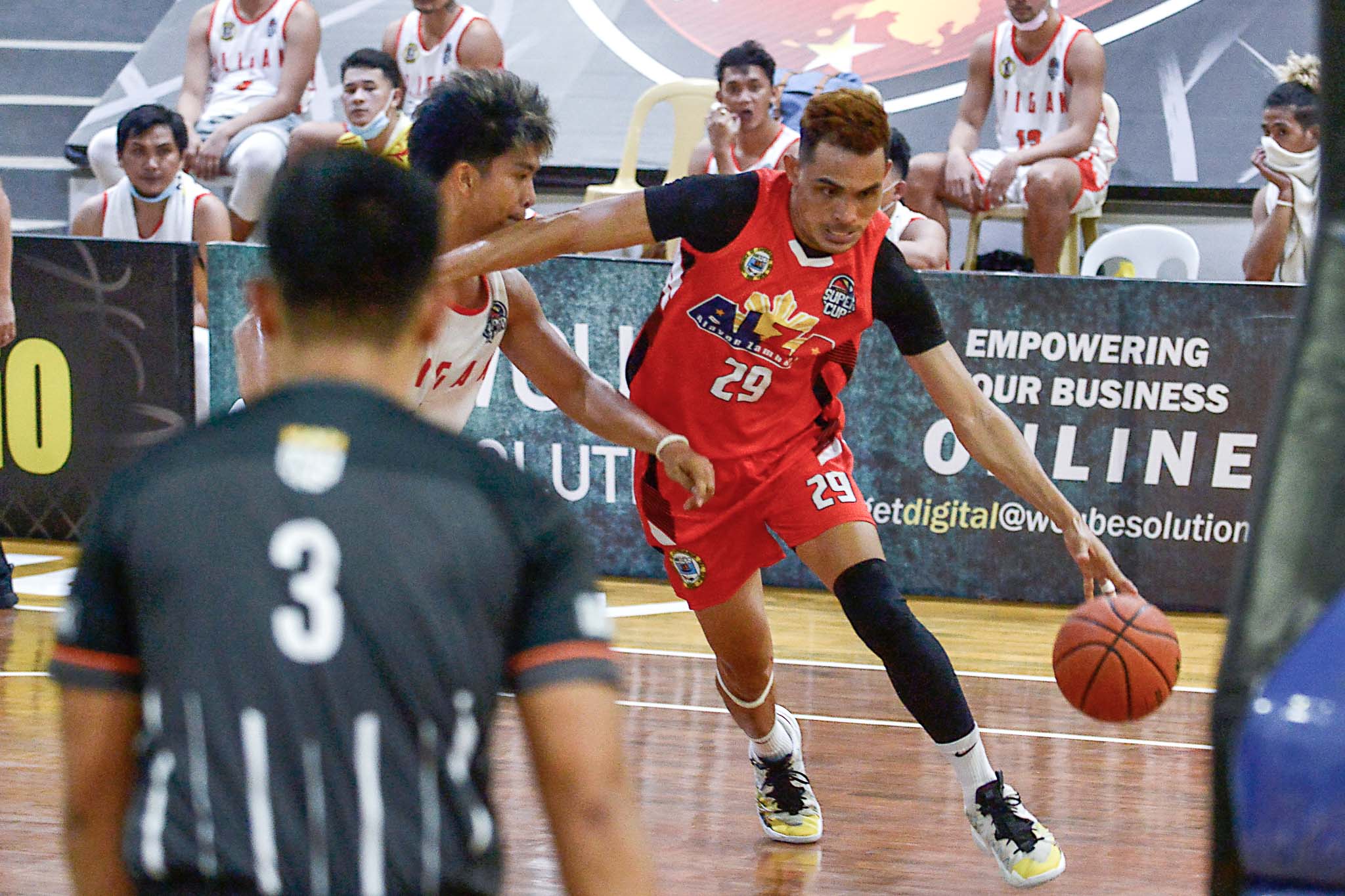 The Provincial Gymnasium here was deemed unsafe due to the slipperiness of the playing court. Also, the quality of play was affected, with players slipping left and right.

The gloomy weather outside the arena could have played a role in why the court has been so slippery. It drizzled for about an hour before the cancellation of the contest.

“We would like to apologize to everyone na we’ll stop the game dahil hindi talaga playable ang court natin, to ensure the safety of the players,” said the league’s Head of Basketball Operations Chelito Caro.

At the end of the first quarter with Zamboanga Del Sur ahead, 13-11, the league tried to fix the slippery floor. Staff mopped all they could and put soda to make it playable.

However, after all the efforts to address the problem, the court was still slippery.

The game will be rescheduled to another day and the scores will be reset to 0-0.