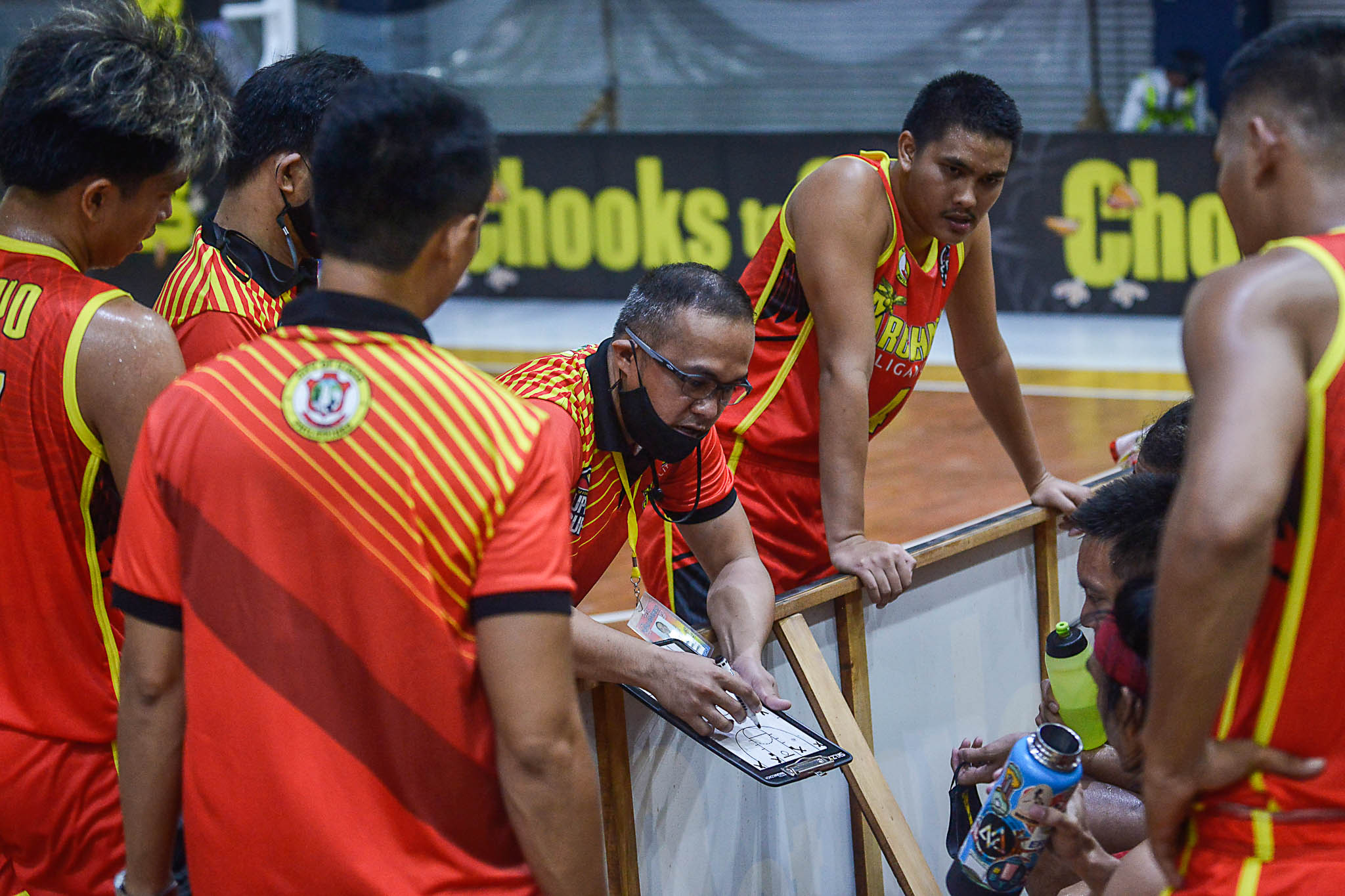 The league’s head of basketball operations Chelito Caro made the announcement in a meeting with team representatives via Zoom.

“Team Iligan already backed out from the Mindanao Leg. There was an internal problem and they decided to pull out,” read the minutes of the meeting noted by league COO Rocky Chan.

The Archangels have so far played five games, all resulting in losses, which slid them to the bottom of the standings at 0-5.

With Iligan’s sudden decision to pull out, though, it will forfeit all its remaining games to its opponents via default. Moreover, all eight teams remaining will advance to the playoffs which begins on July 29.

Iligan City is owned by Mayor Celso Regencia and has Dane Lariosa as head coach.

The development has also changed the playoff picture with just five days left in the eliminations.

The Explorers ended their elimination round at 5-3, still at third place. They can still move with several games left in the schedule for other squads.

Here are the updated team standings: