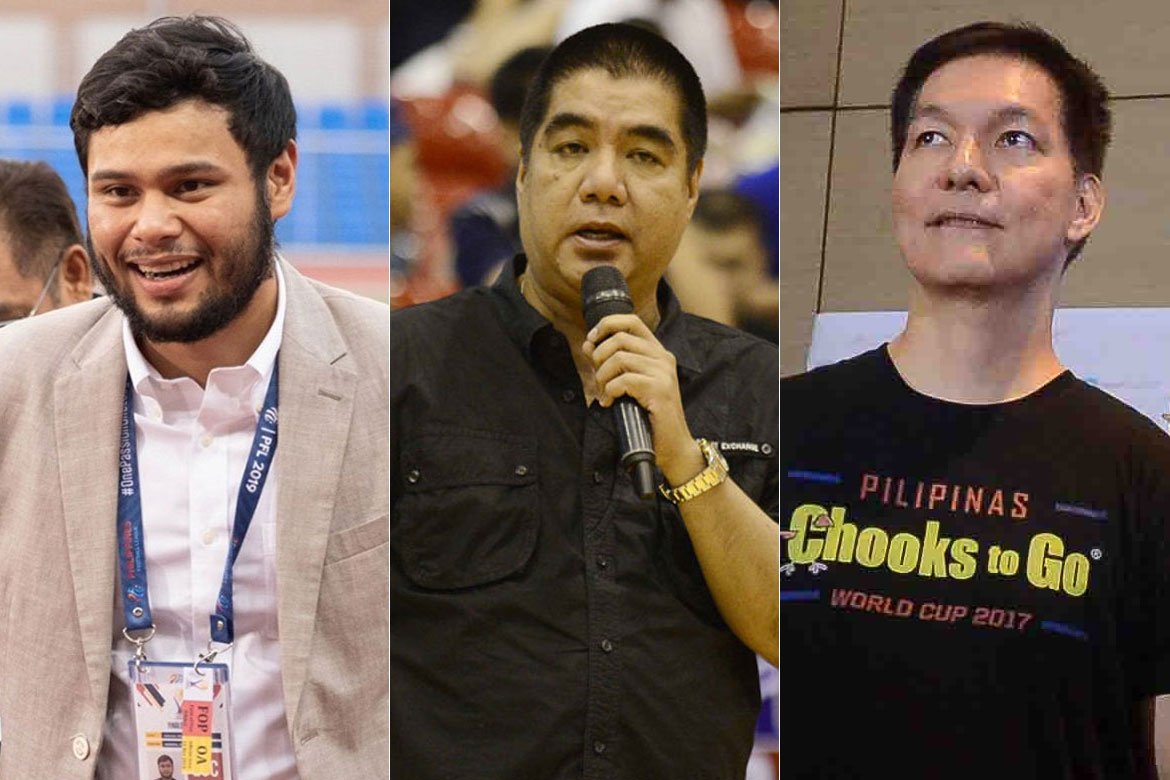 Pro leagues were supposed to return to practices following the signing of the Joint Administrative Order (JAO) by the Department of Health, Games and Amusement Board, and the Philippine Sports Commission last July, but such plans got stalled after the capital was put under modified enhanced community quarantine from Aug. 4-18 to heed to the call of the medical community.

The JAO, which according to GAB chairman Baham Mitra is a working paper and could be adjusted from time to time “to adapt with what’s happening,” is clear that group activities are not allowed under MECQ.

Metro Manila, along with Bulacan, Cavite, Laguna, and Rizal, will be placed under GCQ from Aug. 19-31 — the capital and the four neighboring provinces were the areas placed under the stricter MECQ for two weeks.

Other areas that will be put under the less restrictive GCQ are Nueva Ecija, Batangas, Quezon, Iloilo City, Cebu City, Lapu-Lapu City, Mandaue City, Talisay City in Cebu, and the municipalities of Minglanilla and Consolacion will also be under GCQ. The rest of the country, meanwhile, will be placed under modified GCQ, the most lenient among quarantine protocols.

This, indeed, is good news for the pro leagues such as the PBA, the Philippines Football League (PFL), and Chooks-to-Go Pilipinas 3×3, as they could now march on with their resumption of workouts.

PBA teams, according to Commissioner Willie Marcial, are set to undergo swab testing on August 20-21 before proceeding with its per-batch practices, which the league plans to start by August 25.

Such development also adds up to the league’s hopes of resuming its day-old 45th season, which has been suspended since March 11 as the dreaded virus began to spread in the country.

The PFL, on the other hand, is set to go on with its plans. The PFF National Training Center inside San Lazaro Leisure and Business Park in Carmona, Cavite will serve as the training venue for the PFL teams.

The country’s top-flight football league was supposed to raise the curtains of its fourth season last March, but Luzon was put under ECQ in the same month as part of its efforts in slowing down the virus.

Lastly, Chooks 3×3 could now buckle down to work with the hope of holding its first season as a pro league through a bubble set-up in the INSPIRE Sports Academy in Calamba, Laguna in September.

The league plans to hold practices of all its 12 participating teams in a centralized training facility before holding legs in INSPIRE, which is inside the National University-Laguna campus.

Chooks 3×3 Eric Altamirano said that they are ‘bent’ on pushing through with the season, with the goal of helping Gilas Pilipinas 3×3 prepare longer for the FIBA 3×3 Olympic Qualifying Tournament next year.