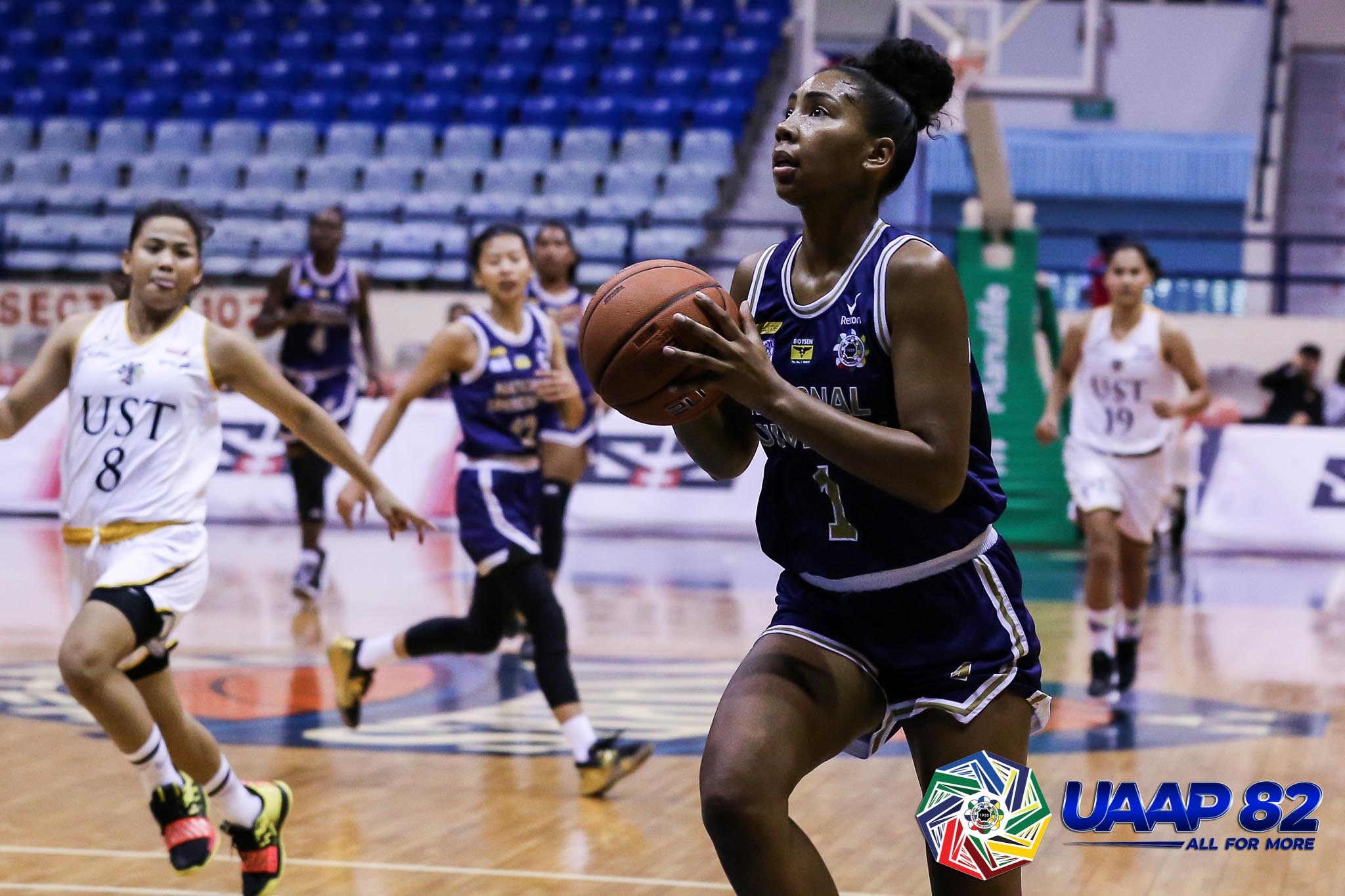 ANTIPOLO — National University flirted with disaster yet still pulled off the 74-70 victory over University of Santo Tomas to remain immaculate in the UAAP Season 82 Women’s Basketball Tournament Saturday at Ynares Center here.

Kelli Hayes had her best game in a Lady Bulldogs uniform with her 24 points, three rebounds, and two assists as they improved to 11-0.

Jack Animam also made her impact with 21 points, 11 boards, two assists, and two blocks for NU, which seemed poised to run away with the game after a 24-point second quarter allowed it to grab a 42-27 halftime lead.

Grace Irebu, though, had other plans, cutting the deficit for UST down to nine, 58-49 with 9:21 remaining.

But the Growling Tigresses just won’t quit, with Irebu abusing the foes’ second unit and get to within four with 37.5 seconds remaining before forcing a huge stop in the ensuing possession.

That forced NU coach Pat Aquino to deploy his starters back in the game with 27.8 seconds left, leading to Ruby Portillo muffing two three-pointers as the UST fightback fell short.

“Sa akin lang, we need to finish the job all the time. Everyone who comes inside the court should do their jobs,” said the mentor as NU extended its historic win streak to 91 straight games.

Irebu also tallied a double-double with 14 points, 12 boards, six steals, and two blocks in the losing effort as UST saw its seven-game winning run snapped. It still remains at second with its 9-3 card.

Shen Callangan, a transferee from Enderun Colleges, scored 10 of her 13 points in the fourth quarter as she went 4-of-9 from downtown, to go with seven assists, four rebounds, and two steals.