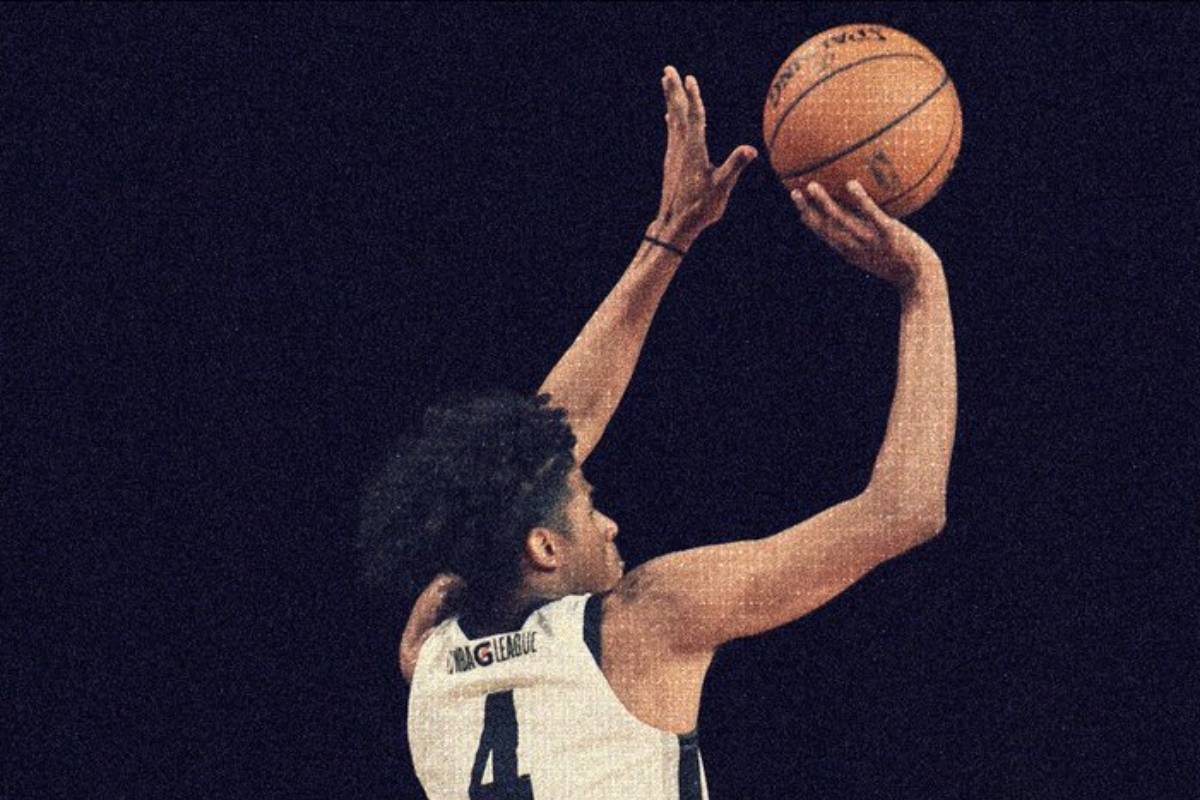 Isaiah Todd made sure that his buddy Jalen Green’s big night won’t be spoiled.

Todd nailed a buzzer-beater to lift Ignite to a 113-112 thriller over Canton in the 2021 G League Season, Sunday morning (Manila time) at AdventHealth Arena.

Down 112-111 with 4.9 seconds remaining after a pull-up jumper by Canton’s Brodric Thomas, Ignite head coach Brian Shaw called a timeout, setting Todd up for a turnaround bank shot that lifted Ignite to its seventh victory of the season. Ignite is now 7-4 and firmly in the hunt for a playoff berth, while Canton falls to 4-7.

Todd finished with 17 points and matched his career-high seven rebounds, plus a career-high 3 blocks and two assists.

After pouring in a career-high 24 points against Salt Lake City on Friday, Jalen Green upped his best to 26 points, in another efficient performance, going 9-14, including a 6-8 clip from three-point range. Jonathan Kuminga notched his third double-double on the year with 20 points and 13 rebounds.

Jarrett Jack finished with 16 points and Johnson added 11 as Ignite shot 53 percent (44-83) for the game with season-high 13 three-pointers made.

Ignite gave up four three-pointers early in the first quarter to dig itself into a 16-point hole by 6:10. With Canton leading 24-8, Todd and Green combined for a 12-0 run to bring the game within four points at 2:52. By the end of the quarter, Green had scored 15 points and Ignite trailed the Charge by only five points, 32-27.

Ignite churned out 40 points in the second quarter, its most in a single quarter all season, helped by nine points from Johnson, eight from Jack, and seven from Kuminga. Daishen Nix dished out seven assists across the 12-minute stretch, and Ignite’s defense allowed Canton just two -three-pointers.

By 5:41 in the third quarter, Green hit his sixth three-pointer of the game, just one shy of this season’s G League single-game high. Ignite built a 16-point lead, 90-74, at 3:40 but Canton stayed in the hunt and trimmed the deficit to seven points with 1:19 remaining.

Next, Ignite is set for a Tuesday matchup with Delaware.