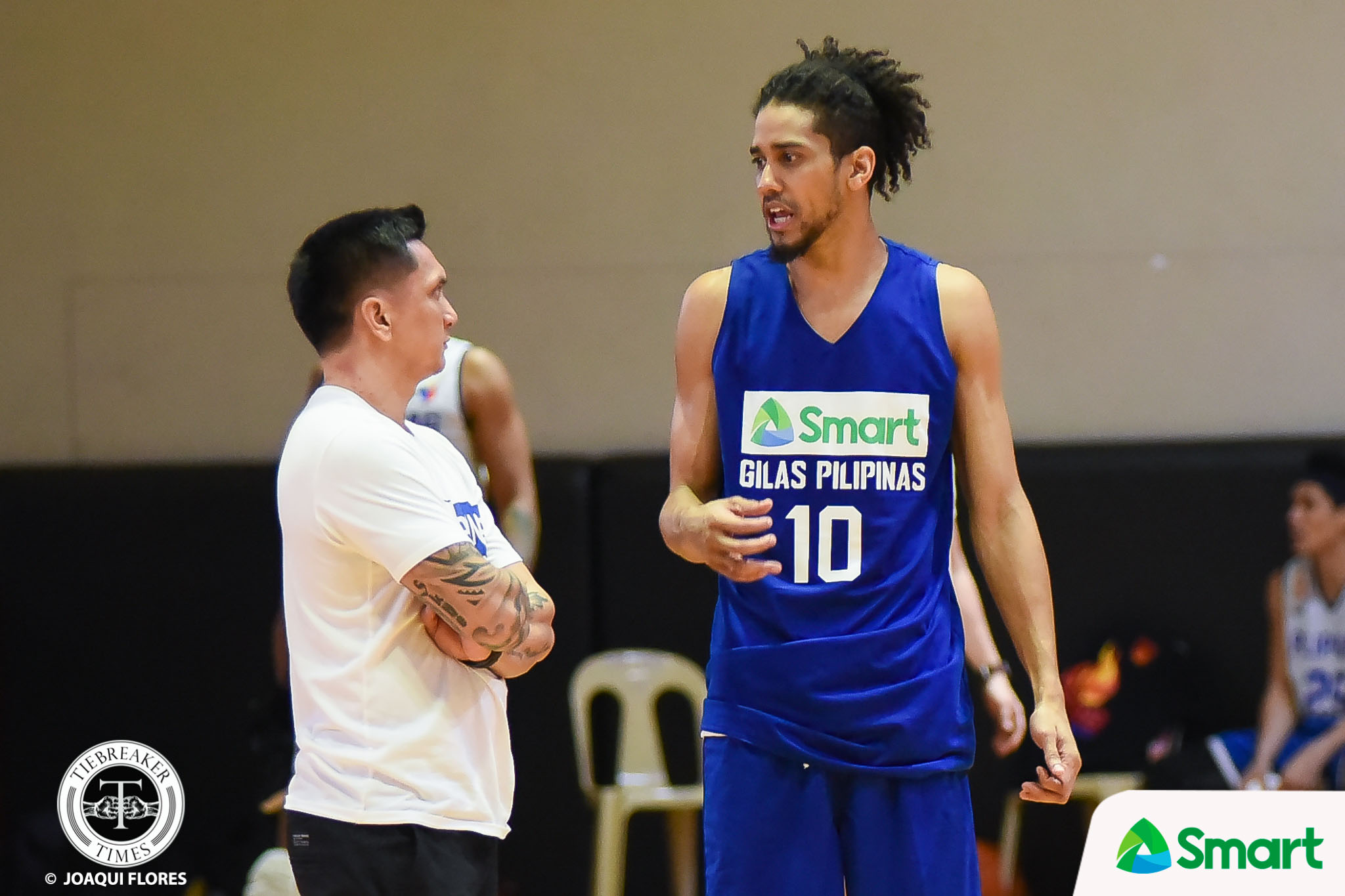 Gabe Norwood definitely has so much left in his tank, but the PBA veteran has already been receiving offers to become a coach.

“Kasi may mga offers din siguro yan from college teams, like sina [Alex] Cabagnot in UP; si LA [Tenorio] is with Letran. I think Gabe was supposed to join Letran yata one time,” said Garcia, himself a former drillmaster of the Knights in the NCAA.

However, Norwood turned it down as the 35-year-old’s top-most priority is still the Elasto Painters, Garcia shared.

“The problem was I think the time. Gabe is so good na parang, if I can’t give you the time, I can’t do this kasi ang focus is with Rain or Shine,” he said.

Norwood had confirmed to Spin.ph that there was an offer from the Knights through assistant LA Tenorio, his Gilas Pilipinas teammate.

The 12-year veteran has the potential to be a good mentor according to the coaches he had played for, such as Chot Reyes.

Reyes said in the Hoop Coaches International webinar last May that Norwood is among his former Gilas players that has what it takes to be a coach.

“I think LA will be a great coach. I think Ranidel [De Ocampo] will turn out to be a pretty good coach with his demeanor, his understanding of the game. Gabe Norwood, certainly,” he was quoted as saying.

“Everyone there will have their crack, their shot. But I think just aside from Jimmy, it’s LA, Ranidel, Gabe. I think they’re going to turn out to be pretty good coaches.”

Garcia himself has seen such potential from Norwood, most especially heading into the 2020 season that has unfortunately been suspended due to COVID-19.

“In practice, at tsaka sa games, he’s been more vocal now, like specially on the coaching side, kasi I think he can feel also yung position ko na minsan I’m in a position that’s really hard kasi siyempre I want to try to get everybody happy at the same time everybody get into the game and play their hearts out,” said Garcia, who’s entering his fourth season as RoS head coach.

There were even times that the Rain or Shine lifer would tell him to not get him into the game when he sees the other Elasto Painters doing well, Garcia said.

Coaching is something that has been in the Norwood family. His father, Brian, is a coach himself in the sport of American football.

He also had stints in Navy, Kansas State, Tulsa, Baylor, Penn State, Texas Tech, Richmond, and Arizona in a coaching career that began in 1990.