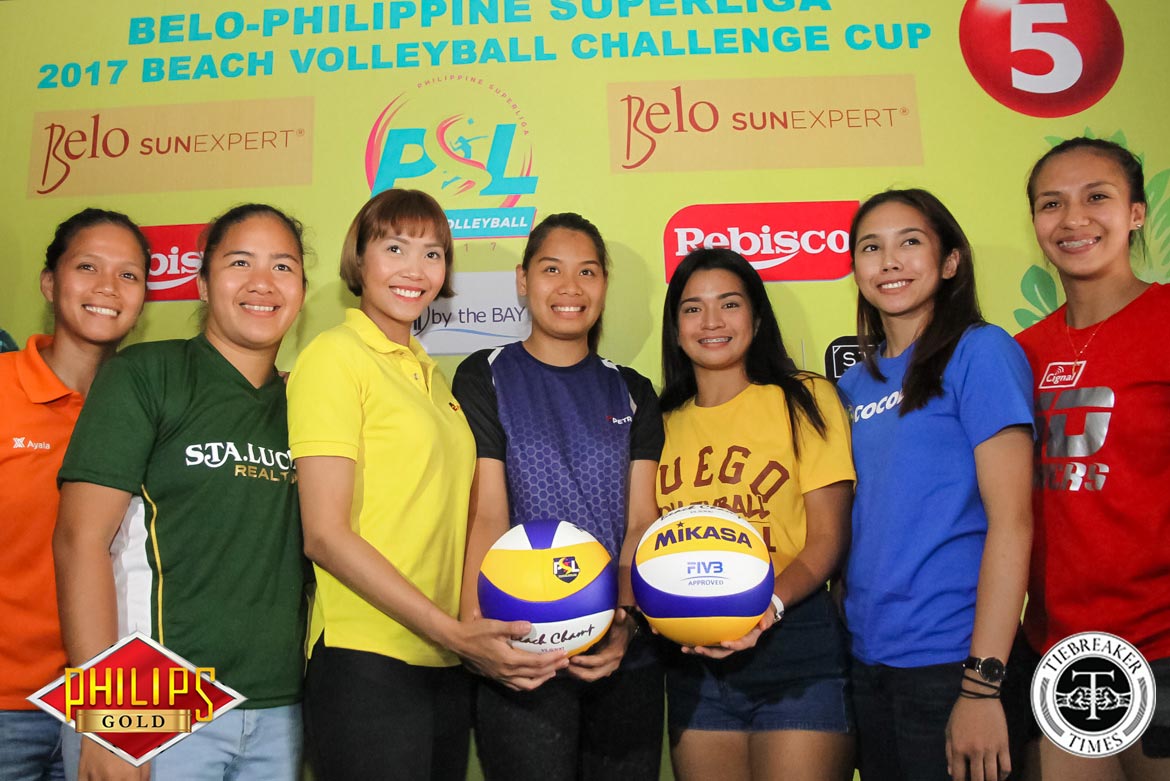 Bannering a new team in Cignal HD A, Gonzaga is tipped to have a hard time defending her crown as Petron Sprint 4, Generika-Ayala A, and Sta. Lucia parade some of the country’s finest players ever to play on the sand.

Petron Sprint 4 will have UAAP stalwarts Cherry Rondina and Bernadeth Pons while Generika Ayala-A will be bannered by Patty Orendain and Fiola Ceballos, who used to be Gonzaga’s beach volleyball teammate for Central Philippine University when she ruled the Nestea Beach Volleyball tournament in Boracay in 2012 and 2013.

Also tipped to make an impact are the Lady Realtors who will be represented by Jackilyn Estoquia and Danika Gendrauli, who dominated the event’s inaugural season in 2015.

“All teams will be bringing in their best players and everybody prepared very well for this tournament. We have to work doubly hard for us to win the title.”

Aside from Cignal HD-A, Petron Sprint 4, Generika-Ayala A and Sta. Lucia, also expected to make a serious run for the crown are Cyd Demecillo and Fritz Gallenero of F2 Logistics A; Aby Marano and Cha Cruz of F2 Logistics B; Ces Molina and Bang Pineda of Petron XCS; Rosalie Pepito and Kat Arado of Generika-Ayala B; Janine Marciano and Mylene Paat of Cignal HD B; Abie Nuval and Wensh Tiu of Cocolife; Marijo Medalla and Bianca Tripoli of Perpetual; and Kathleen Barrinuevo and Cherilyn Sindayen of Foton.

PSL president Ramon “Tats” Suzara said although the team of Gonzaga and Morada are slightly favored, other teams are also capable of pulling off a surprise.

“This is going to be very exciting because Jovelyn will be up against equally strong and good players,” said Suzara.

“This year’s beach volley tournament will be very unpredictable. It will all surely boils down to who wants it more.”

In the men’s side, Cignal HD will parade Erickson Ramos and Edmar Bonono, Perpetual-A will have Rey Taneo and Relan Taneo, Perpetual-B will be bannered by Jayjay Solamillo and Joebert Almodiel, IEM-A will be represented by Arjay Salcedo and Romnick Samson, IEM B will be led by Michael Zamora and Carlito Delito, TVM will be starred by Arjay Onia and Geraint Bacon, and Wayuk will be spearheaded by Emmanuel Gamat and Conrad Cabrera.

Generika-Ayala and SM By the Bay will also field entries, but have yet to identify their respective competitors. 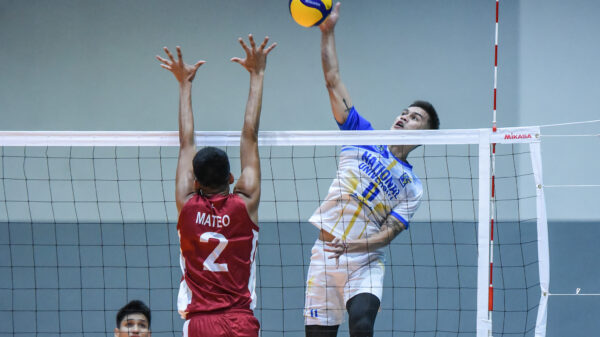