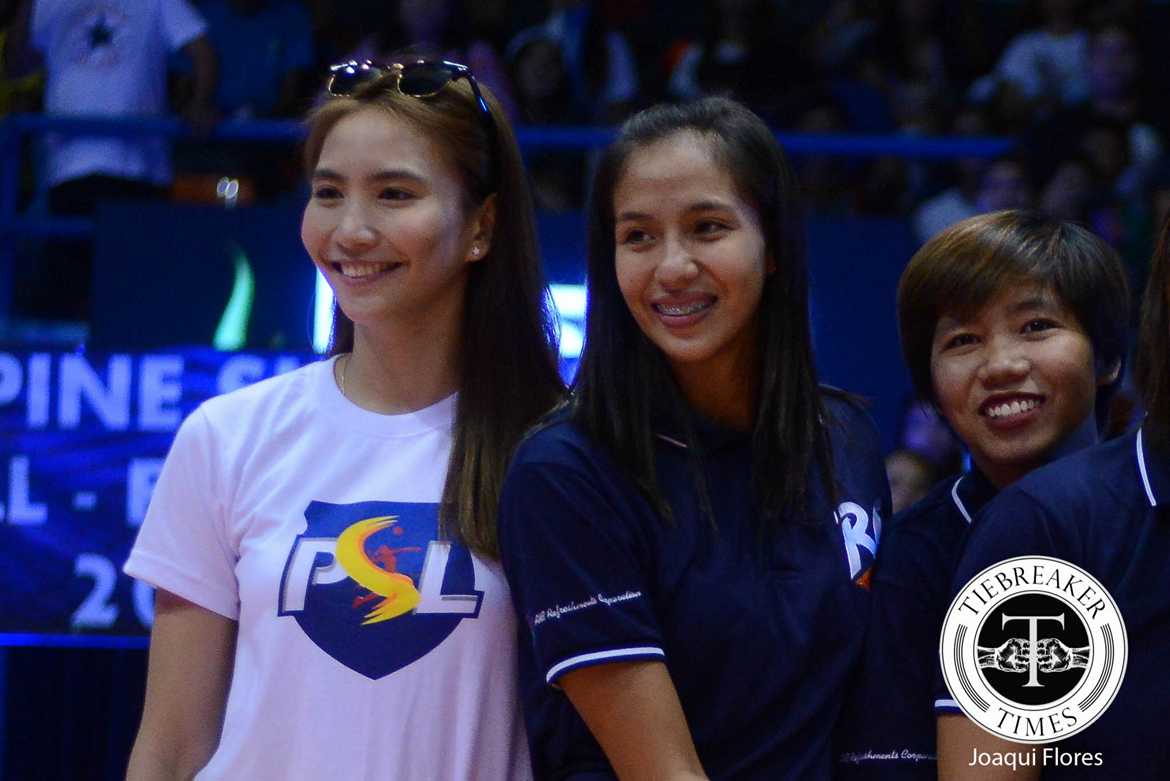 Another conference, another target on their backs.

Wherever the RC Cola-Army Lady Troopers compete, they have always been tagged as favorites. Despite their constant insistence that age has been catching up with them, the Lady Troopers’ championship reputation always wins out on their opponents’ minds.

For Jovelyn Gonzaga, she’s used to the pressure of having to perform – it’s ingrained in her personality.

Just a few months ago, the Lady Troopers made a historic run during the 2016 PSL Invitational Cup. They were the only team to defeat Thai selection team Est Cola and bringing home the title. In addition, Gonzaga took home another MVP trophy to add to her growing collection.

The Bionic Gwapa knows exactly how much her team needs her both offensively and defensively. As one of the younger players in the team, Gonzaga’s health and conditioning is imperative to their team.

Army veterans Tina Salak and Michelle Carolino, among others, are in the twilight of their careers. Army’s young gun admitted that she wants to send her seniors off with another title.

The Lady Troopers start their season against the Amy’s Kitchen Spikers on Tuesday, 4:00 p.m. at the FilOil Flying V Centre.