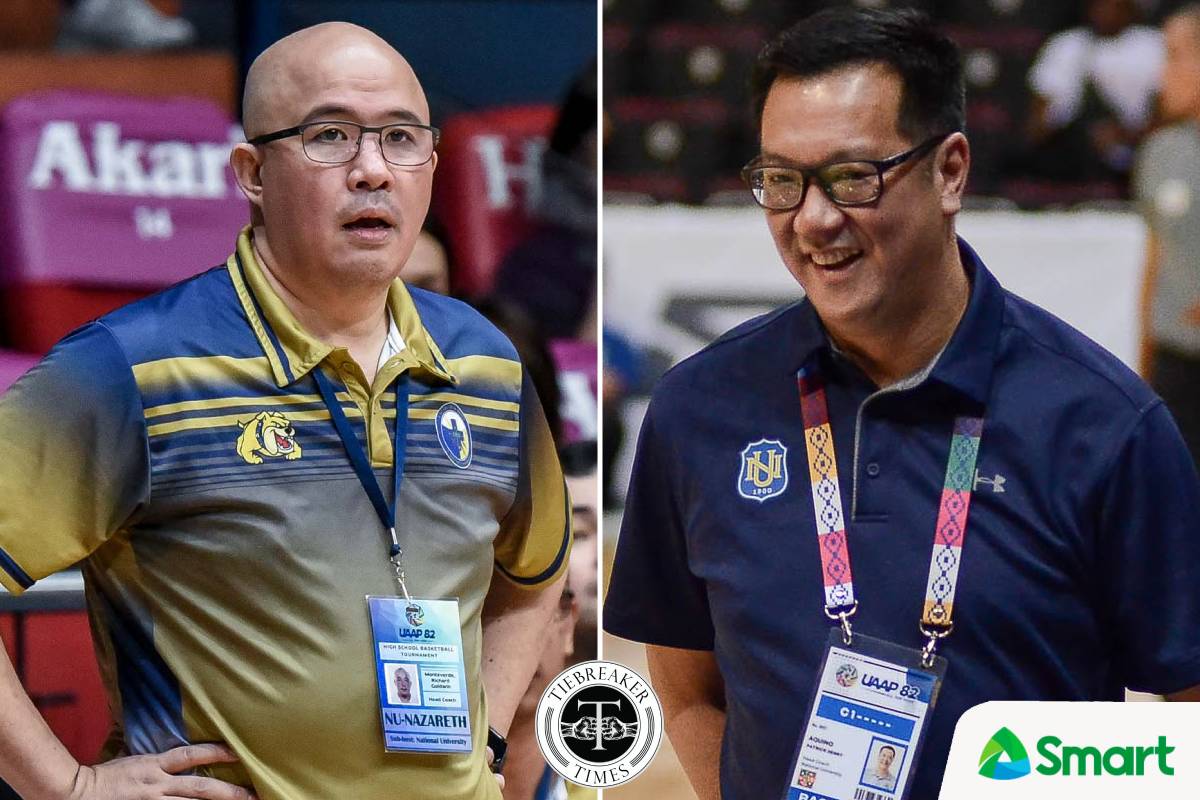 Two coaches groomed by the National University program are being eyed by University of the Philippines to be the next head coach of the Fighting Maroons.

Decorated coaches Goldwin Monteverde and Patrick Aquino are two of the names that are part of the shortlist the school is looking at to take over the post left by Bo Perasol, according to multiple sources closely monitoring the situation.

“I have now decided not to coach my last season and I have already submitted to UP officials a shortlist of possible replacements for my position,” said Perasol in a statement.

The writing on the wall has already been there if ever Monteverde is selected.

Back in July of 2020, Monteverde’s lead players in Carl Tamayo and Gerry Abadiano committed to UP. Then last month, Terrence Fortea also joined the Maroons.

Also in UP is Cyril Gonzales, another product of Monteverde.

All of this happened even before Monteverde “resigned” from National University back in August of 2020.

If Monteverde is the odds-on favorite to take the spot, Aquino is the sentimental favorite.

Aquino is a former Fighting Maroon, who played for the school from 1988-1993.

He took over the NU Lady Bulldogs program in 2014, steering the school to five straight UAAP championships while tallying a 96-0 record in the process.

Aquino is also the program director of Gilas Women.

The hiring process in UP is a long, tedious procedure that involves a selection committee. The said committee is composed of team boosters, school deans, and an independent body.

Once their recommendation has been sent, it will be UP chancellor Fidel Nemenzo who will have the final say.

Former UP head coach Bo Perasol, on the other hand, is being eyed to be the school’s head of basketball operations.