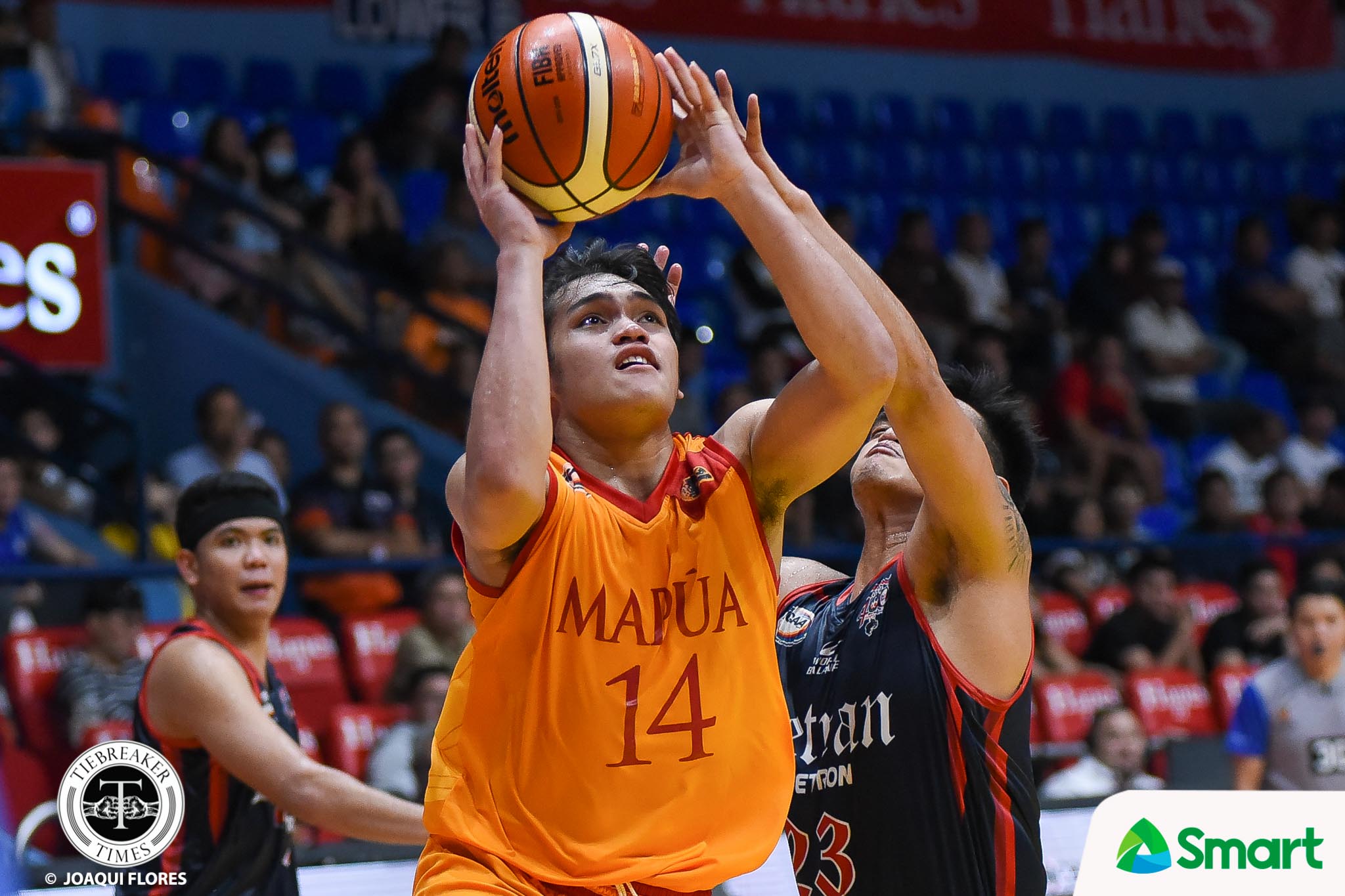 Ex-Mapua guard Cyril Gonzales will not be returning home to National University.

With fellow Bullpups products Carl Tamayo and Gerry Abadiano headed to University of the Philippines, the 6-foot gunslinger has decided to join them there as well.

Last March, Gonzales was supposed to head to transfer from Mapua to NU and join his former high school mentor Goldwin Monteverde.

However, with Monteverde leaving NU, Gonzales had a change of heart. Fortunately, UP head coach Bo Perasol came calling. 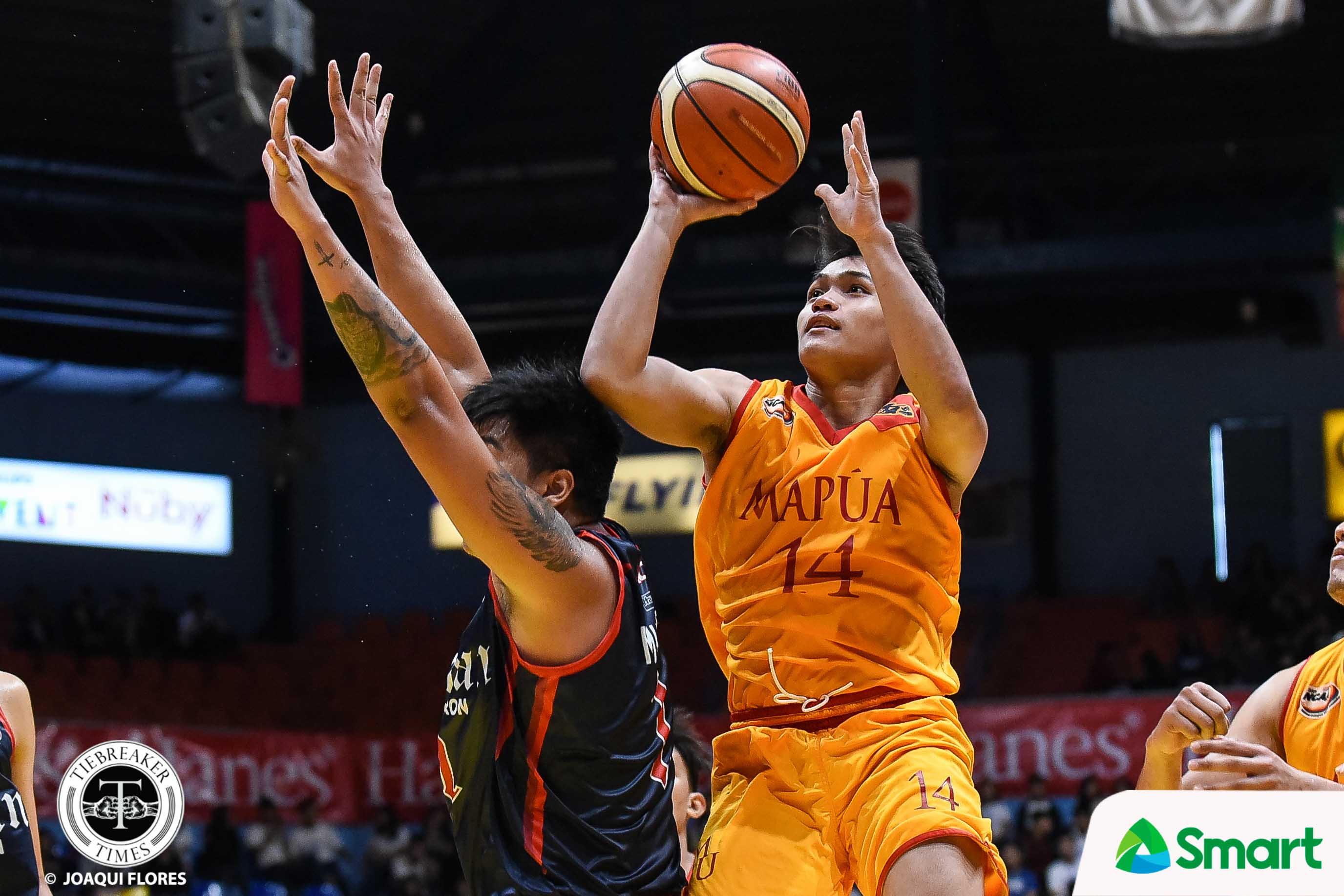 And he can’t wait to run the floor once more with Tamayo and Abadiano once he serves up his residency and play in the UAAP Season 84 tournament.

During the NCAA Season 95 tournament, Gonzales averaged solid numbers of 9.6 points, 2.8 rebounds, 1.9 assists, and 1.4 steals per contest for Mapua.

The 20-year-old Gonzales still has four years of eligibility remaining.