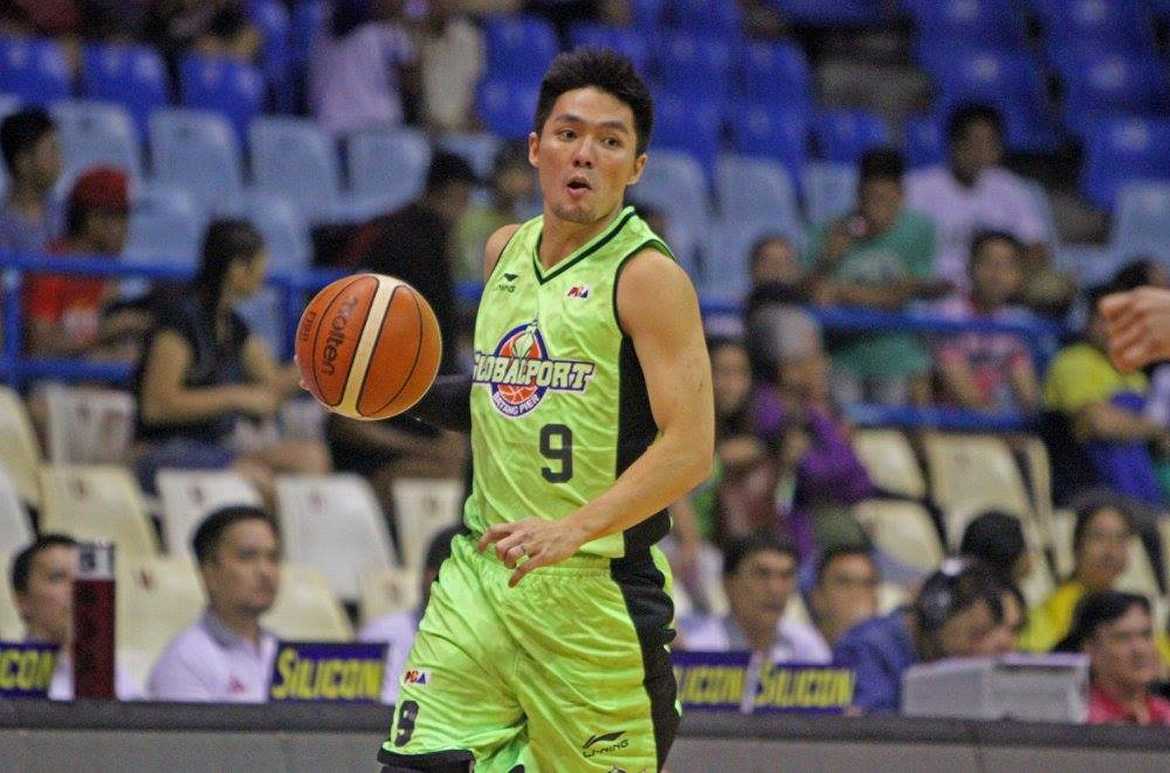 In the battle of two teams trying to salvage pride, the GlobalPort Batang Pier saved the best for last in a bittersweet victory over the Blackwater Elite in a high-octane 139-126 finish at the Ynares Center in Antipolo on Wednesday evening.

The Batang Pier ended their single-round elimination phase and 2016 Governor’s Cup stint with a 4-6 record, an insufficient performance to enter the quarterfinal games. On the flip side, the Elite continued their cellar-dealing struggle, sliding to their eight straight setback and a 1-9 record.

Both teams posted their respective franchise-best in terms of scoring in the offensive-filled joust. Joseph Yeo led all scorers with 37 points, on 12/22 shooting, six assists and four rebounds off the bench.

“Siyempre its still frustrating for us kasi we were expected to be in the top eight. At least in our last game, yun yung maalala and we played hard.” said the former Green Archer Yeo in their last performance of the season.

From the get go, the two teams traded baskets on a multiple basis. The Elite held a 12-point lead during the second quarter behind Keala King’s efforts, together with an all-offensive five for Blackwater. A 13-2 scoring run prior to the first half ending was used by GlobalPort to build their second half rally.

Yeo was responsible for leading the pace of the comeback, but Blackwater was on par in answering the scoring. Entering the final frame, GlobalPort held a slim 99-97 cushion before the troika of Yeo, Mike Glover and Terrence Romeo took matters into their own hands.

The Batang Pier scored ten straight to open the final frame that proved to be the game-deciding spurt. GlobalPort continued the scoring rampage and ended with a 40-point fourth quarter to seal the deal.

“Kasi if you’re playing and out of the running and the other team is out, Coach Franz said it’s all about pride and effort,” said GlobalPort assistant coach Cholo Villanueva. “Whoever has the pride and effort in these kinds of games will eventually win.”

Mike Glover added 34 points for GlobalPort, to go along with 18 rebounds and an excellent 16-of-21 clip from the floor. Terrence Romeo added 28 markers and nine assists in the scoring showcase.

King tallied 28 points for the Elites, together with 15 rebounds and five assists. Roi Sumang chipped in 22 markers off the bench and 3 three-pointers.

Blackwater will try to end their conference on a winning note but has a daunting task against them, facing the defending champions San Miguel Beermen on Sunday at Biñan, Laguna in the last day of eliminations.