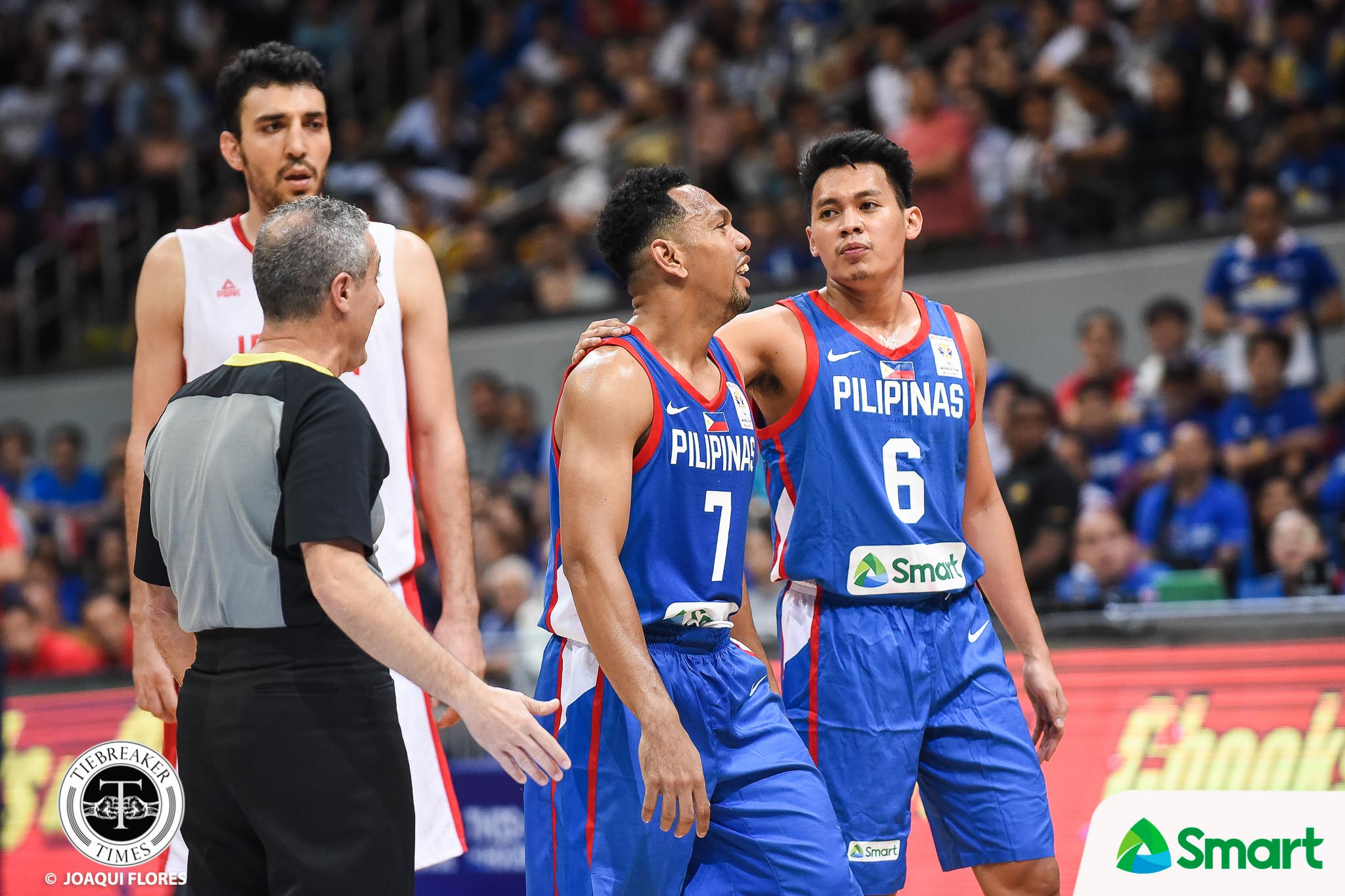 Gilas Pilipinas’ aspirations of making it into the 2019 FIBA World Cup are no longer entirely in their hands.

From sitting comfortably in the third spot in Group F of the Asian Qualifiers, as they amassed a 5-3 card across four windows, the Philippines has dropped to fourth place after a forgetful fifth window.

Both of Gilas’ assignments were here in Manila, but homecourt advantage did not help. They still lost to Kazakhstan (88-92) last Saturday and to Iran (70-78) just this Monday night.

The Philippines is now down to 5-5. Japan (6-4) are the new third-placers in the group, and they are a far different team compared to the early goings of the Asian Qualifiers, where they were 0-4.

So, what now for Gilas?

The Filipinos still have a chance of making it into the global showpiece in China. But they need no less than a sweep in the sixth window in February next year against also-ran Qatar and the Kazakhs, games which will both be on the road.

If Gilas gets the job done in February, they will raise their record to 7-5. And if the Japanese lose one of their games in the sixth, the Philippines could go back to third; having beaten Japan twice, so they own the tiebreaker.

The next step will be looking for the team with the highest goal difference among all three with the top two squads advancing to the World Cup.

But if ever Gilas will end up at fourth place, there’s still another way to make it back into the World Cup.

China is the host of the World Cup next year, so they are assured of a spot regardless of how they perform in the Qualifiers. Currently, the Chinese are in third in Group E with a 6-4 record, similar to Lebanon.

But should they fall to fourth, it will still reward the fourth-placed teams of the two groups a spot in the Worlds. If ever China does go down to fourth, then the top four teams of both groups will make it into the global cagefest.

UP Pep to have new set of drums for Game 2

Cignal HD gets back at Cocolife to end preliminary round